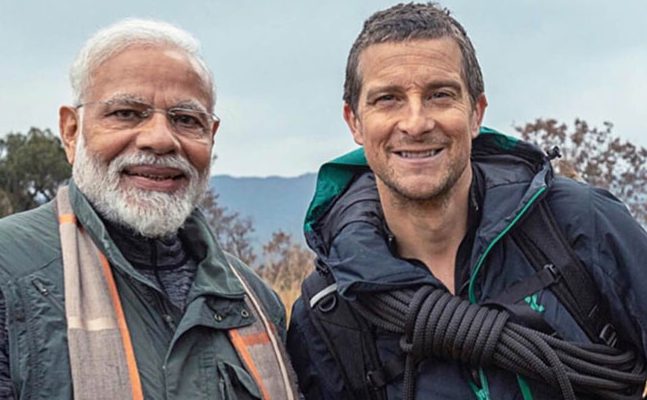 The original telecast of Bear Grylls’ ‘Man vs Wild’, featuring Indian Prime Minister Narendra Modi was earlier telecast on Discovery Channel. The show is now available for viewing on the digital platform as well. 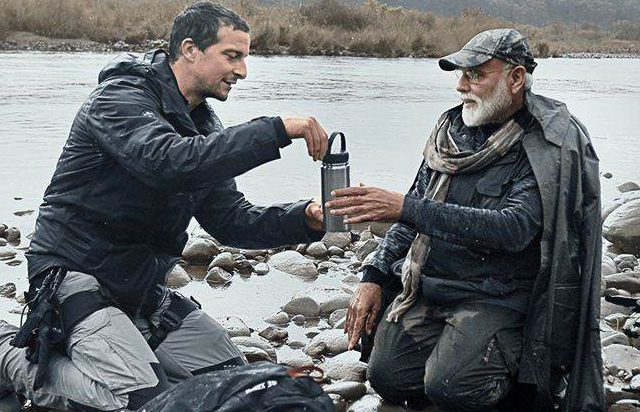 The special edition of Man vs Wild, the global reality TV sensation hosted by Grylls has already broken Super Bowl 53s record of the most trending televised event ever by clocking over 3.6 billion social impressions. The show was recorded at the Jim Corbett National Park, and had PM Modi walk through the wilderness with Grylls, addressing various issues related to the environment, including the need for tiger and environmental conservation.

On the show, PM Modi was seen making a spear and partaking in a hot drink made from curry leaves, and speaking about his time spent in the Himalayas. The episode made him the second world leader to feature in the iconic show, the first being former US president, Barack Obama. And now, the show is streaming exclusively on Netflix – so go watch it if you haven’t already.