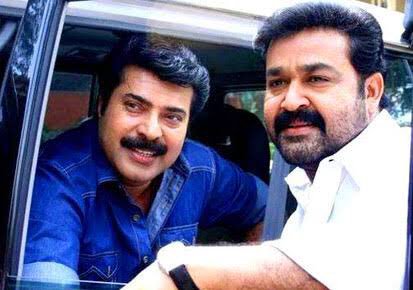 Mohanlal Makes A Surprise Visit To Mammooty’s New Film Set, And Fans Are More Than Happy

Mohanlal and Mammooty – two of the finest stars of Malayalam films with careers that have spanned decades and a filmography of over a hundred films. Reams have been written about their rivalry, their box-office clashes, and  difference in opinion. Fan clubs of the two are perpetually locked with each other in a ‘limited overs’ kind of a game, on who is the better actor.

So, when Mohanlal made a surprise visit to the launch event of Mammooty’s new film Ganagandharvan over the weekend, it had fans to cheer, and for once there was truce! 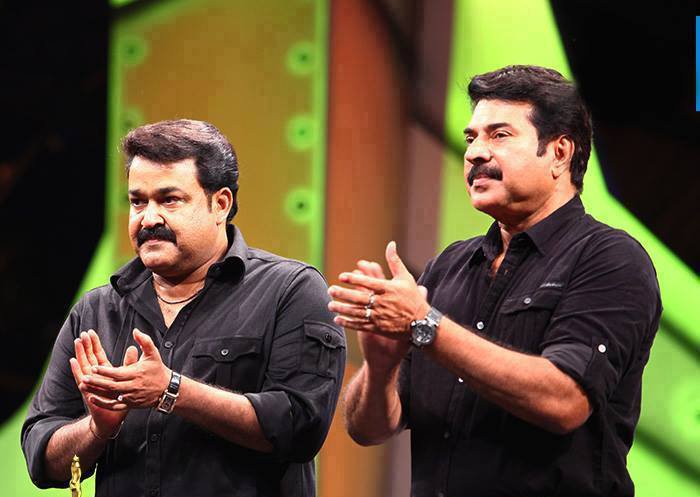 Directed by comedian-turned-director Ramesh Pisharody, the film was launched over the weekend. Superstar Mohanlal came in to wish the cast and crew. The film has Mammooty in the lead alongside debutant Vanditha playing the female lead, along with three more female actors playing pivotal roles.

Mammooty’s latest release Madhura Raja, a sequel to his 2010 film Pokkiri Raja, has also made it to the 100-crore club in just 45 days.

Bhilar: The Indian Village Where Every Family Has A Personal Library