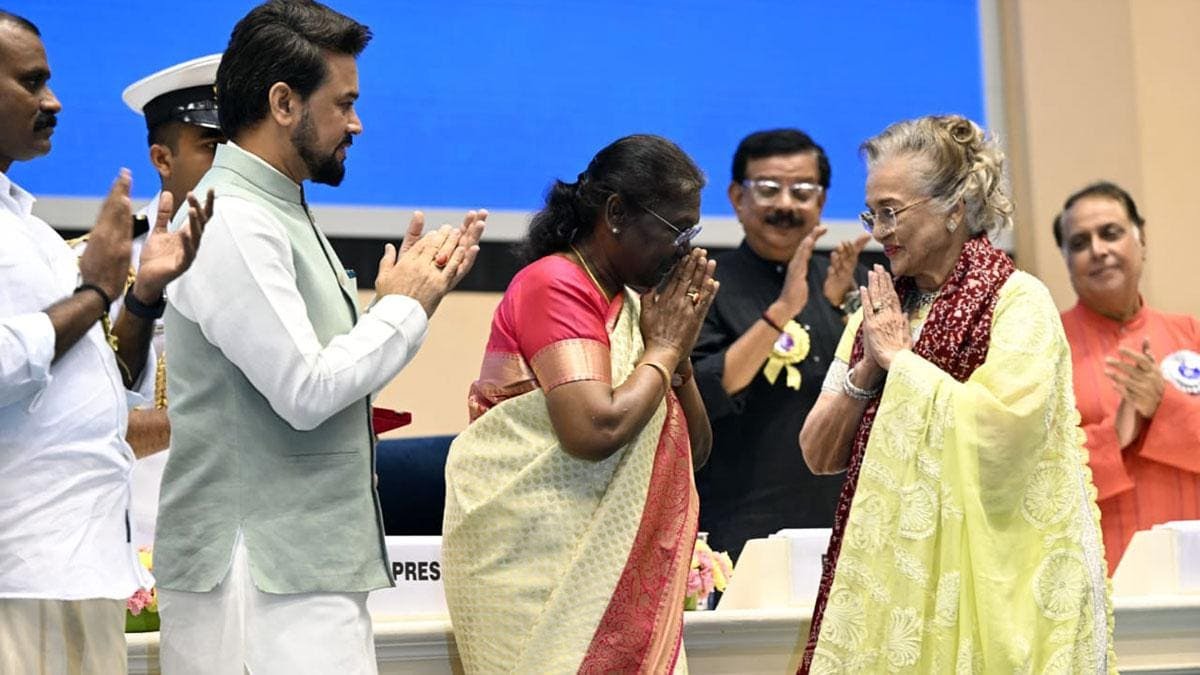 While this was the first national award for Suriya, Ajay Devgn has been selected with this award for the third time. Before this the actor received the award for his films ‘Zakhm’ and ‘The Legend of Bhagat Singh’. 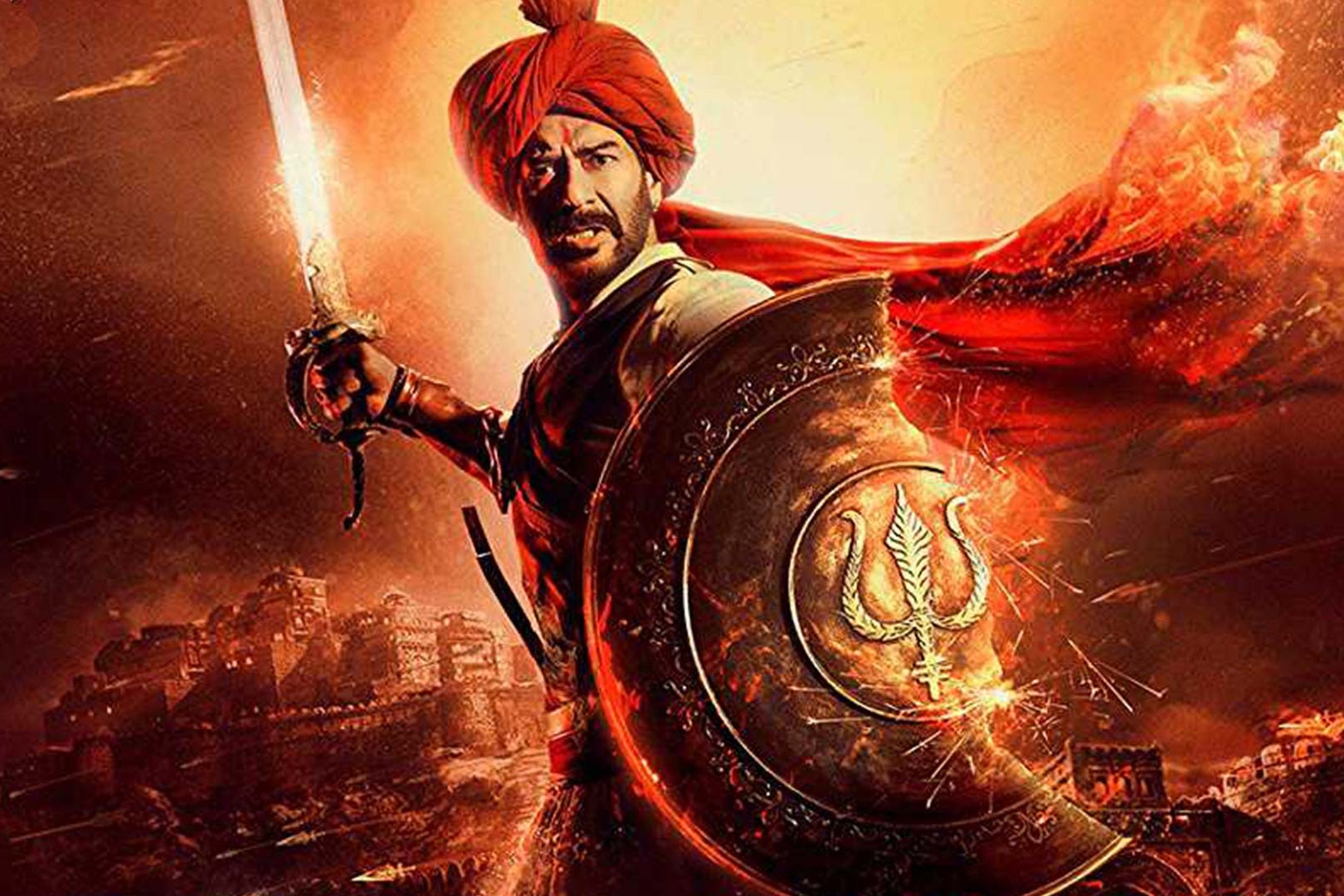 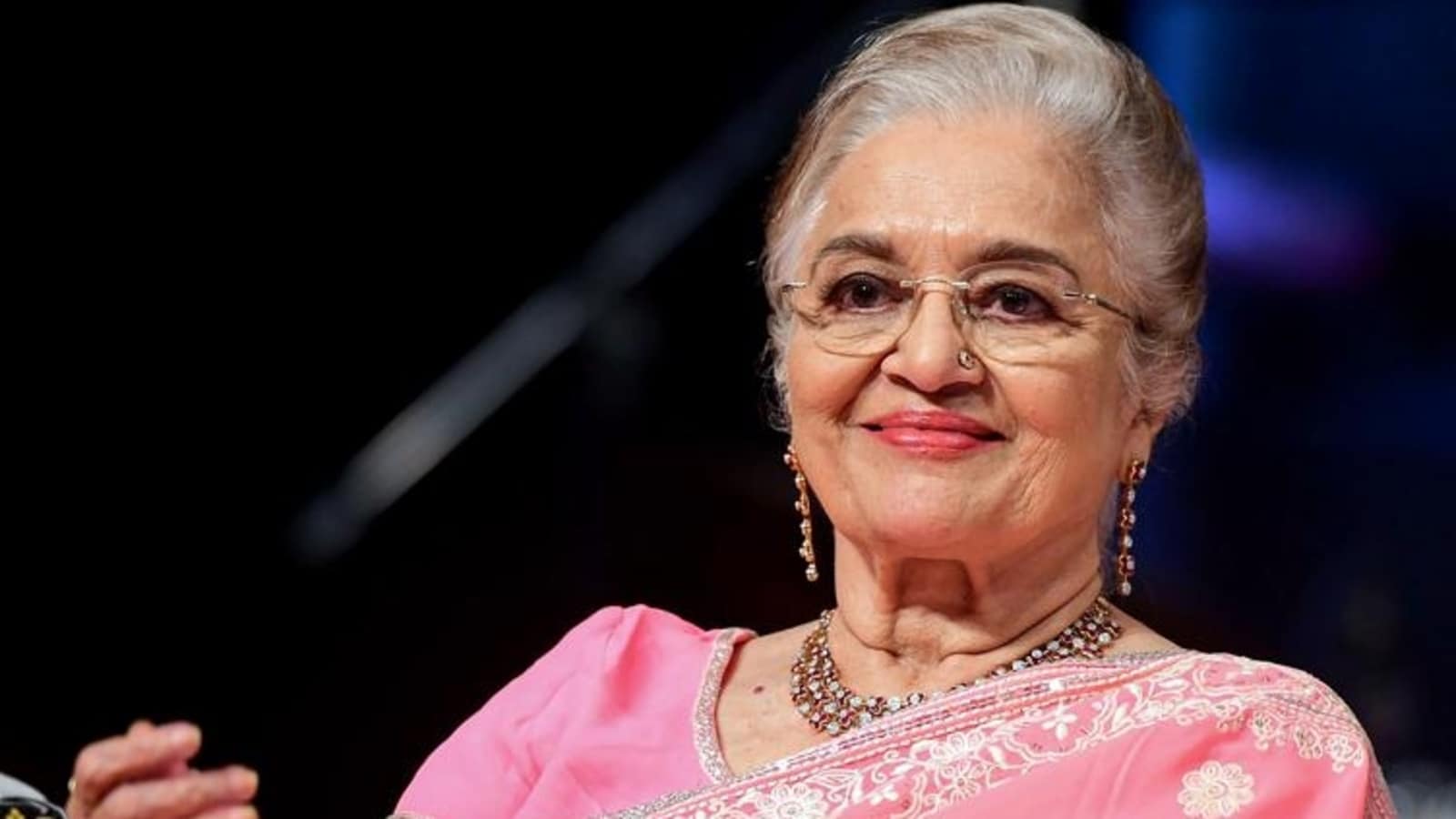 While congratulating Asha Parekh, I nformation and Broadcasting Minister, Anurag Thakur pointed out that the first Dadasaheb Phalke award was given to Devika Rani and today, another actor Asha Parekh is receiving this prestigious award from a woman President Droupadi Murmu.

Padmashri Award winner director Girish Kasaravalli won his 15th National Award for the Kannada film ‘Naadada Navaneeta’ which won the ‘Best Art and Culture Film Award’, while Vishal Bhardwaj accepted his 8th National Film Award for his music composed for the film 1232 Kms in the non-feature film category.
‘Toolsidas Junior’ won the award for the Best Hindi Film in the feature category. Apart from this filmmaker Madhur Bhandarkar accepted his 5th National award for the Bengali film ‘Avijatrik’.
Sachidanandan KR was felicitated with the Best Director Award for Malayalam Film titled AK Ayyappanum Koshiyum and Marathi Film ‘Sumi’ got an award for Best Children’s Film.