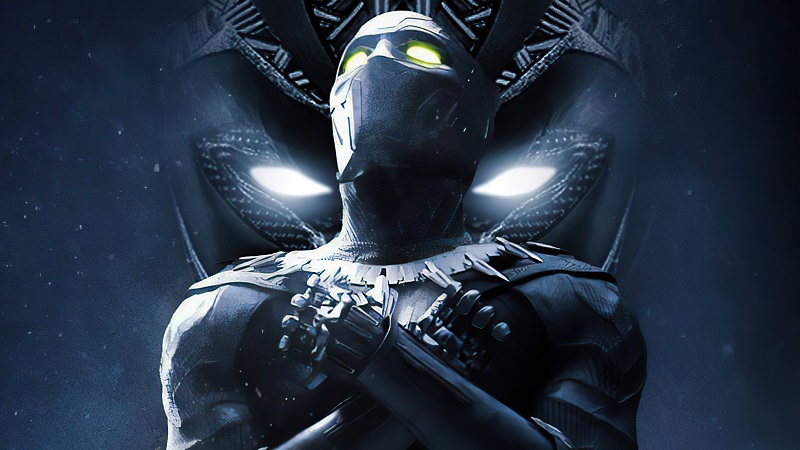 Earlier, it was revealed that Rihanna will make a comeback as a singer with the song ‘Lift Me Up’ for the film Black Panther: Wakanda Forever, and now it seems like Olympic Gold medalist Neeraj Chopra has been roped in to share the new promo of the film. 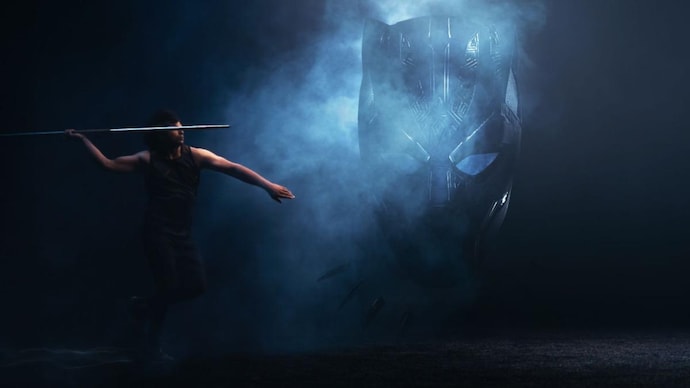 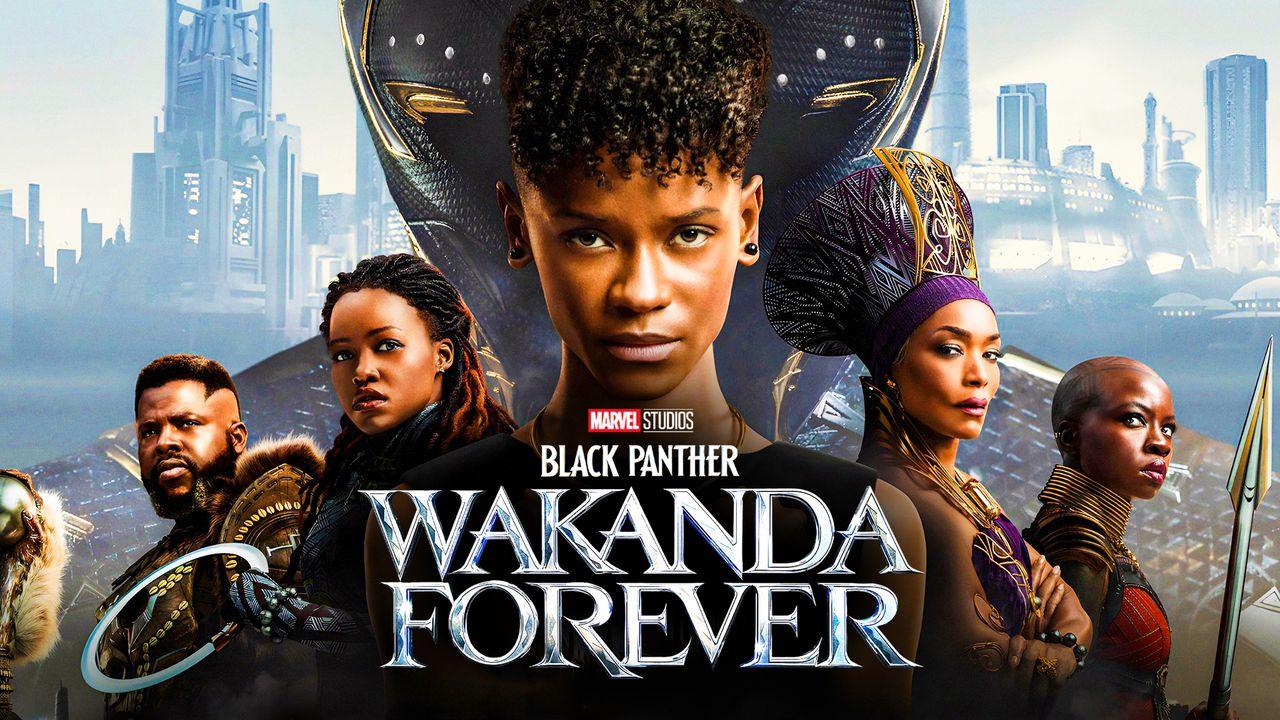 Talking about the film and his association with it, Neeraj Chopra said, “Black Panther is about a fierce warrior, a hero who is willing to give everything to fight for his people and his country. As an athlete, representing India is our biggest opportunity and we give our best shot and fight till the end. I’m truly overjoyed that I can be a part of this journey and just like Black Panther, I hope to inspire people around the globe to never give up on your dreams. Being a huge Marvel fan, I just cannot wait to watch the film and discover the new journey of Wakanda.” 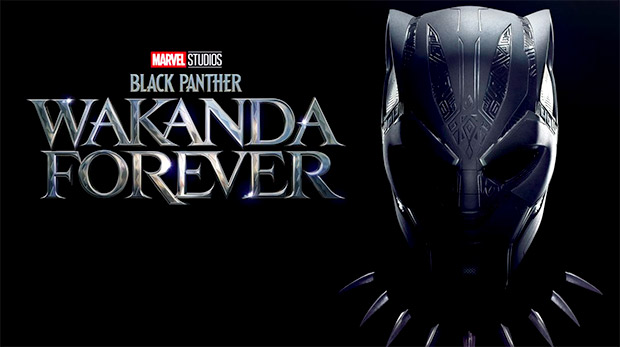 Directed by Ryan Coogler, the film will release in theatres on November 11 2022 in English, Hindi, Tamil and Telugu.