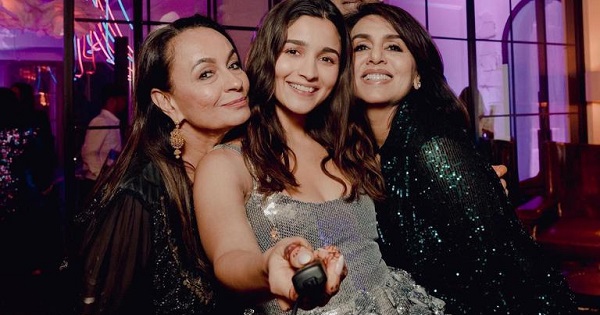 Soon-to-be-mom Alia Bhatt, who is currently enjoying the success of her latest film Brahmastra is reportedly going to get a lavish baby shower which will be hosted by her mother-in-law, Neetu Kapoor and, mother Soni Razdan. 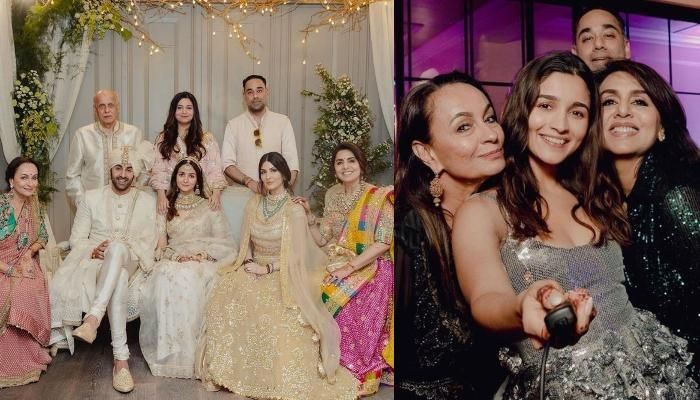 Supposedly, the ‘all-girls’ baby shower will take place at the end of this month which will be attended by the ladies from the Kapoor clan including Kareena Kapoor Khan and Karisma Kapoor. Alia’s best friends Akansha Ranjan Kapoor, Anushka Ranjan will also be present at the party. Apart from them, Shaheen Bhatt, Navya Nanda, Shweta Bachchan, Aarti Shetty will also be present at the party. 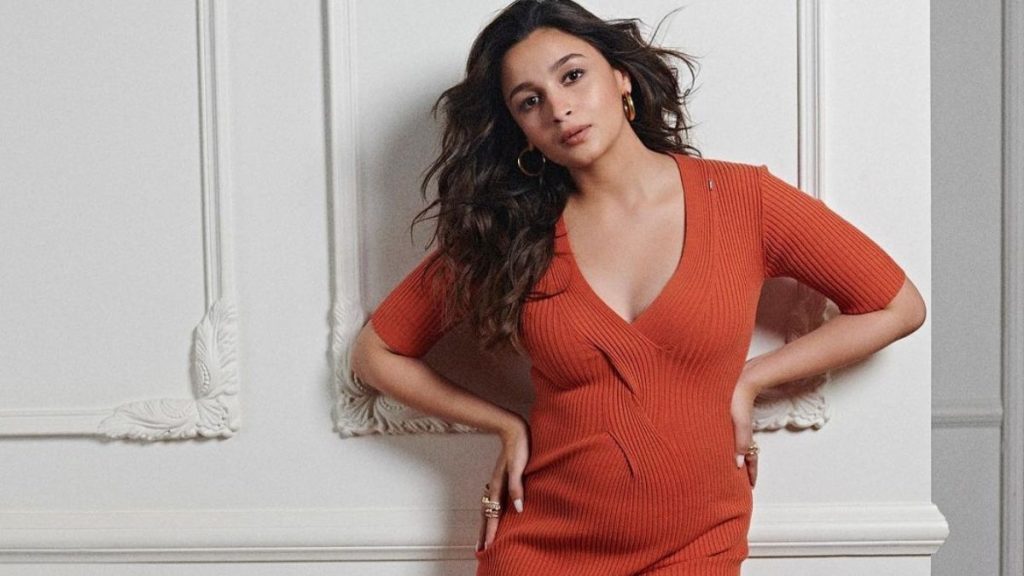 Right now, Alia Bhatt is in the final leg of her third trimester of pregnancy.

Alia announced her pregnancy in an Instagram post in June. “Our baby coming soon (sic),” she wrote then alongside the picture of the two from their doctor’s visit. 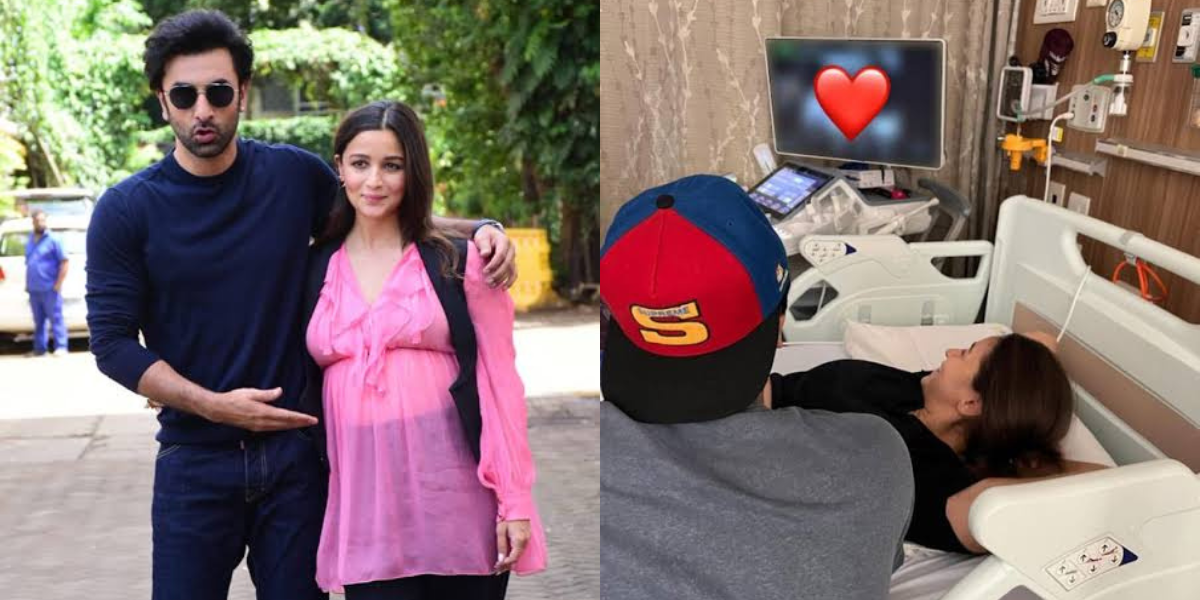 On the work front,  the actress will next be seen in Farhan Akhtar’s directorial Jee Le Zaraa along with Katrina Kaif and Priyanka Chopra. She is also set to make her Hollywood debut alongside International icon Gal Gadot in Heart of Stone. She also has Rocky Rani ki Prem Kahaani alongside Gully Boy co-star Ranveer Singh in her kitty.