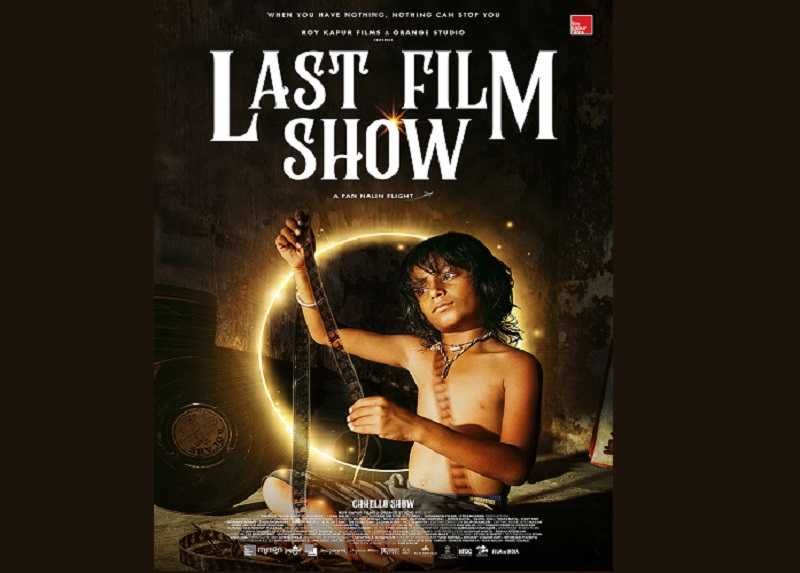 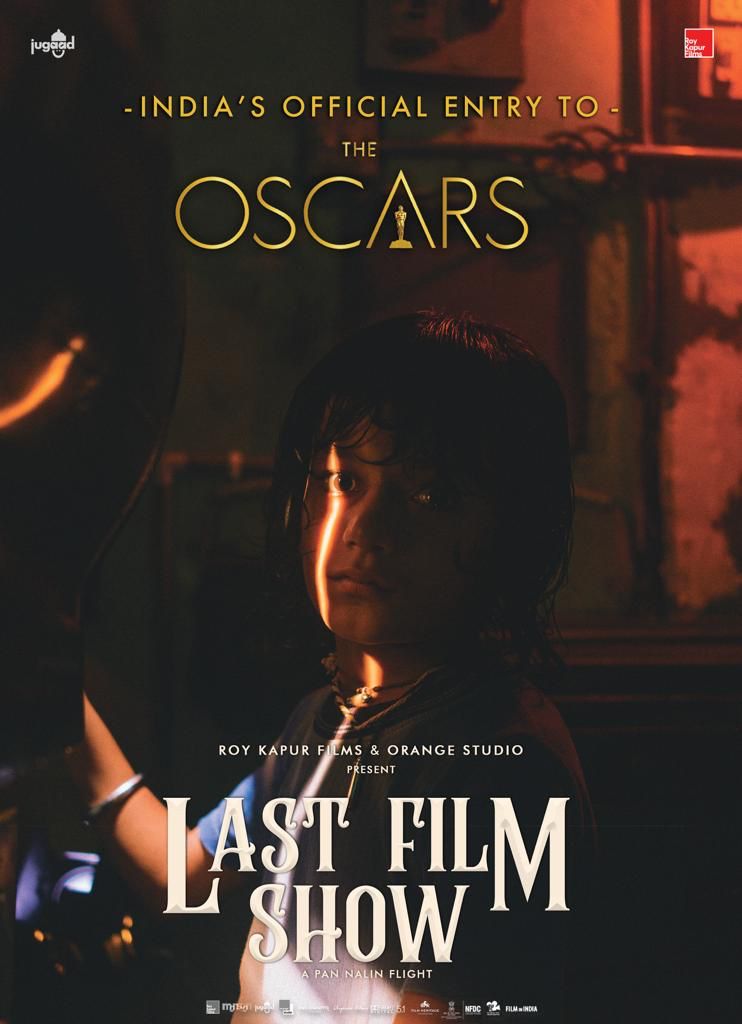 The film, helmed by director Pan Nalin that stars Bhavin Rabari, Bhavesh Shrimali, Richa Meena, Dipen Raval and Paresh Mehta in lead roles will compete at the Oscars. The film had its world premiere at the Tribeca Film Festival as the opening film in June 2021.

The film revolves around the life of a 9-year-old boy Samay, who lives with his family in a remote village in India and discovers films for the first time and is absolutely mesmerized. Samay along with his friends move heaven and earth to catch and project light to achieve a 35mm film projection and use an innovative hack and jubilantly succeed in making a film projection apparatus.
While the internet was speculating ‘The Kashmir Files’ and ‘RRR’ to be India’s official entry to the Oscars, it’s “Chhello Show” that made it to the list.
Last year, Tamil drama Koozhangal (Pebbles) was selected as India’s official entry in the Best International Feature Film category but it could not make it to the list. 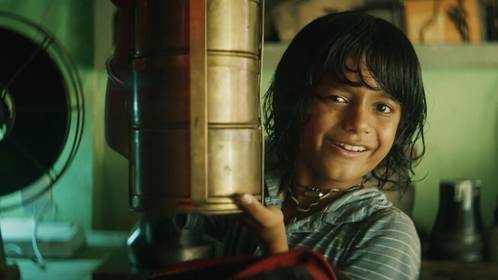 Although Indian documentary feature “Writing With Fire”, helmed by directors Rintu Thomas and Sushmit Ghosh bagged a nomination at the 94th edition of the Academy Awards and became the first Indian feature documentary to be nominated for the Oscars.
It was in the year 2019 when Rayka Zehtabchi’s “Period. End of Sentence” won the Oscar in the Documentary Short Subject category.
The film titled ‘Last Film Show’ in English, will hit the cinemas on 14th of October 2022.

Boycott Trend Is Paid & Sponsored: Swara Bhasker Opens Up On The Boycott Culture In Bollywood

5 Ways To Get Longer Eyelashes Naturally