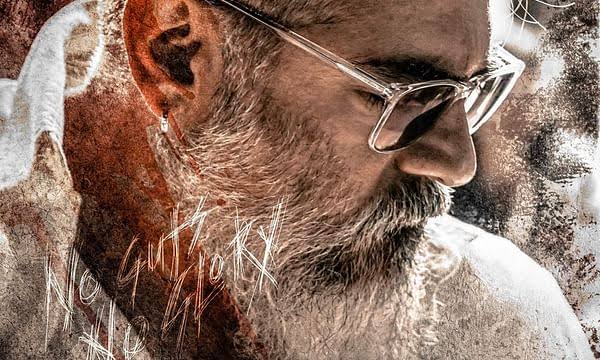 After sharing the first look poster of Ajith Kumar from his upcoming film titled Thunivu, on Wednesday, the makers of the film have shared the second poster of the actor from the film. The actor looks stylish in the new poster and his killer avatar in unmissable. 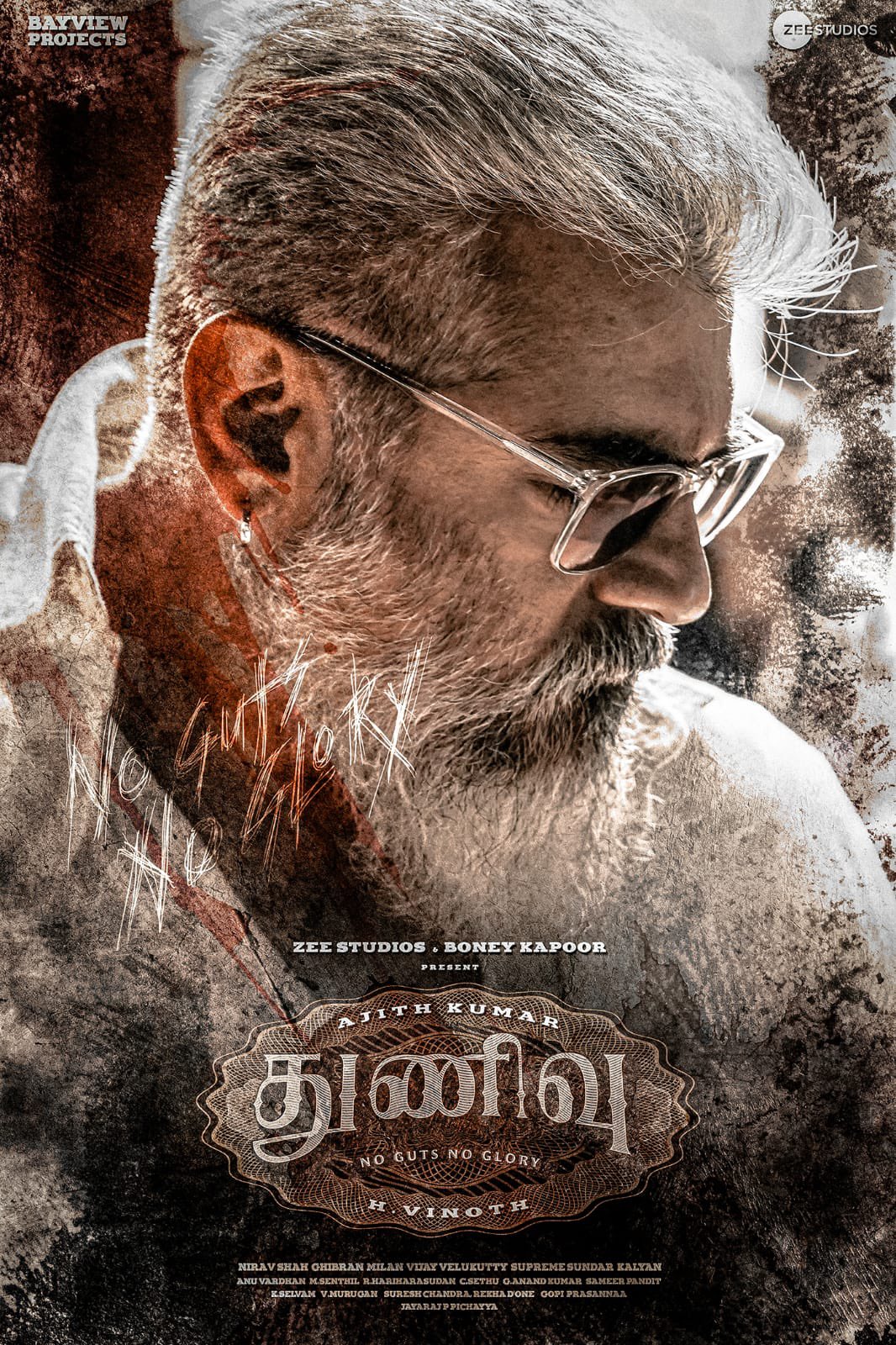 The second poster features a side profile of the actor where he is seen sporting a thick beard and ear studs. The tagline of the film ‘No Guts No Glory’ is also written on it. The makers shared the second poster on social media and wrote, “Mass + Class #Thunivu second poster.”

Ever since the two posters were released by the makers on social media, the actor’s name has been trending on Twitter as fans can’t wait to see their favourite actor on the big screen. 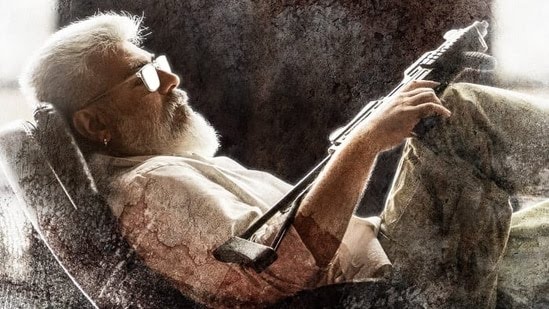 Directed by filmmaker H Vinoth, Thunivu is expected to be a heist thriller, which will also feature Manju Warrier as the female lead. Veera, Samuthirakani, John Kokken, and Telugu actor Ajay are also part of the cast.