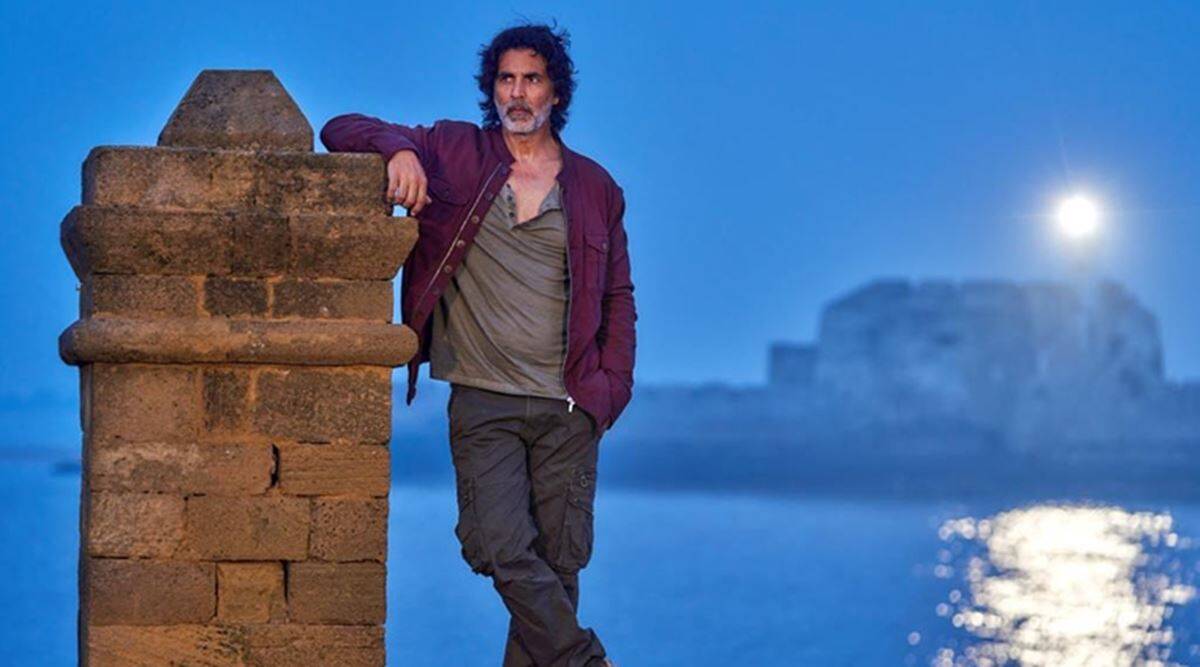 Inspired by all the fanart, Akshay Kumar shared a new poster of the film and revealed that the trailer of the film will be unveiled on 11th of October 2022. While sharing the poster on his Instagram handle that features him along with co-stars Jacqueline Fernandez, Nushrratt Bharuccha and Satyadev, he wrote- “Inspired by all the amazing posters that you have been creating, here is something I worked on with the team. Hope you like it. Ram Setu trailer out on Tuesday, 11th October 2022.” 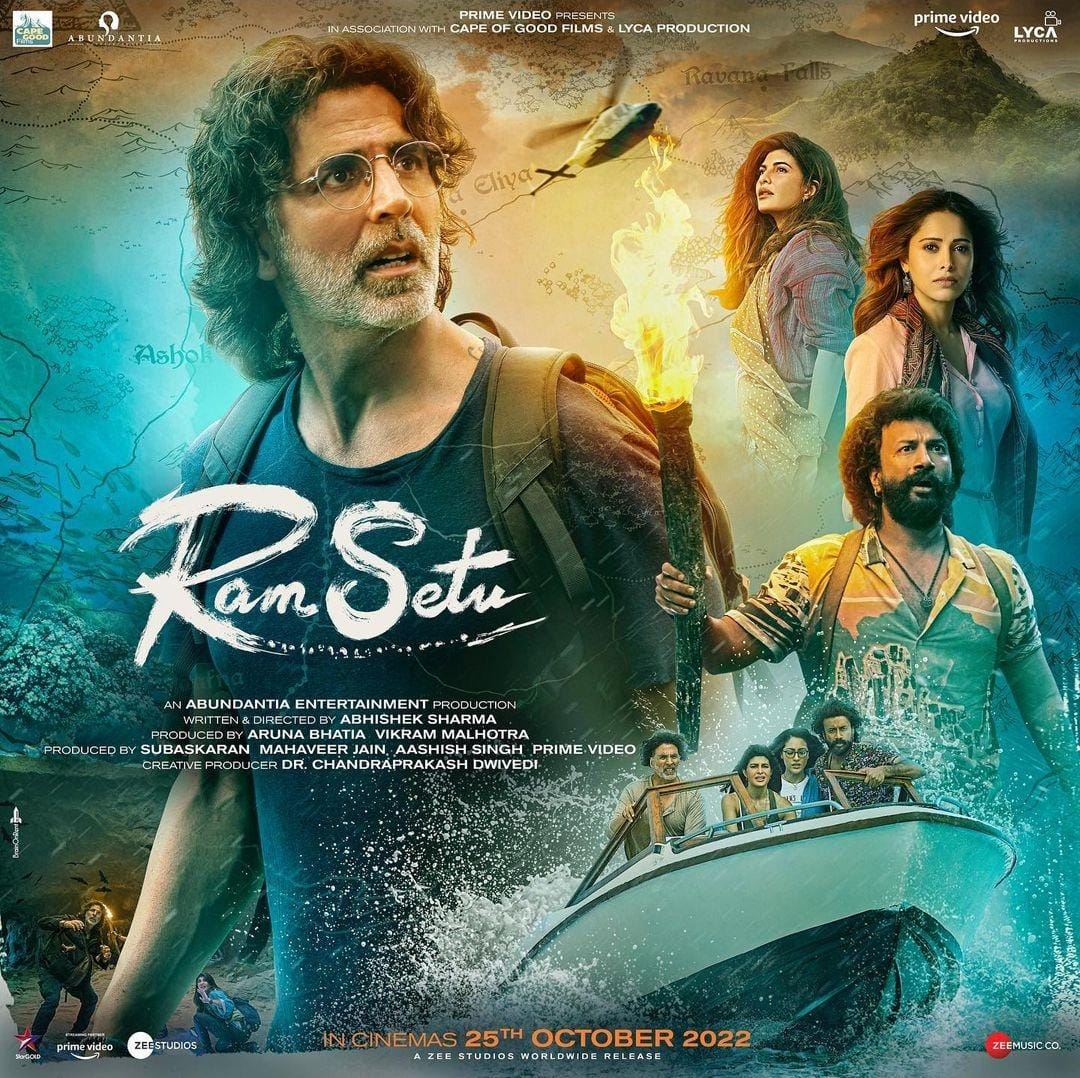 Directed by Abhishek Sharma, Ram Setu revolves around the life of an atheist archaeologist turned believer who must race against time to prove the true existence of the legendary “Ram Setu” before evil forces destroy the pillar of India’s heritage.

Before this the actor shared another still from the film that featured him with an exosuit ‘Makar’. He captioned the picture as- “Aaj ke special din pe chaliye milata hoon aapko kisi special se, miliye Makar se. Makar is an Exosuit (On a special day like today, let me introduce you to someone special, meet Makar). An Exosuit plays a critical role in deep-sea exploration. We used this extensively in Ram Setu. Ram Setu in cinemas, 25th Oct 22.” 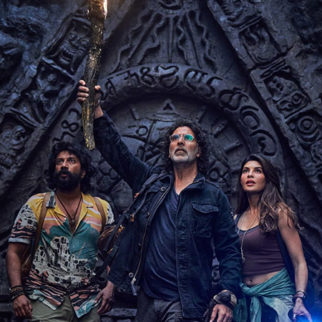