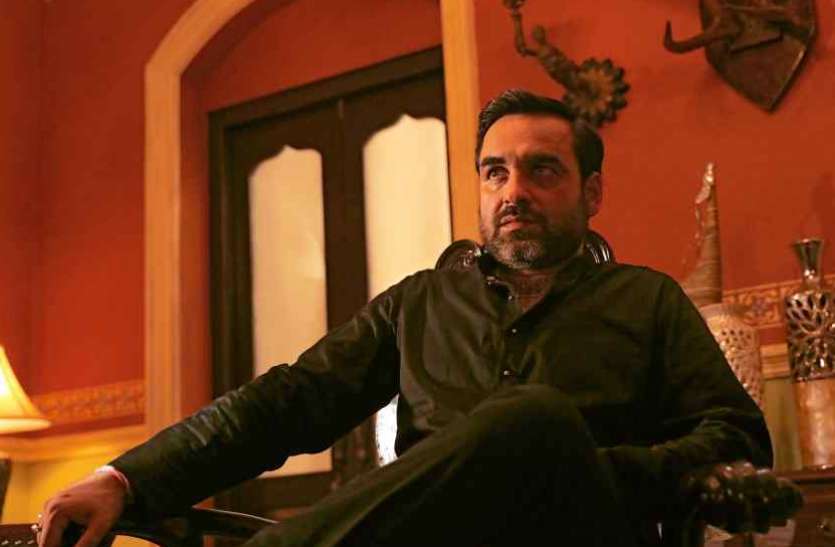 Fire up the telly (or your laptop or your phone), load any OTT platform and get set for some binge watching as your favourite shows are releasing new seasons this year!

Hasan has a pitch for you, Silicon Valley. https://t.co/ajiOy27WH4 pic.twitter.com/mur0cucD89

The Crown season 4 (release date to be announced)

The Family Man season 2 (release date to be announced)

The Handmaid’s Tale (release date to be announced)

You did this, Resistors. Praise be. 🙌 Season 4 of The #HandmaidsTale is happening! pic.twitter.com/uQfKEGE9cW

Move On Over Red, Pastels Are The Colour Of The Season