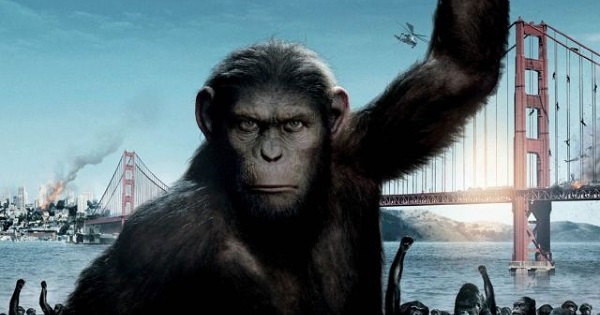 Get ready for some fun, adventure and thrill as the makers of the ‘Planet Of The Apes’ have unveiled the title and the first look of their next instalment of the popular franchise. 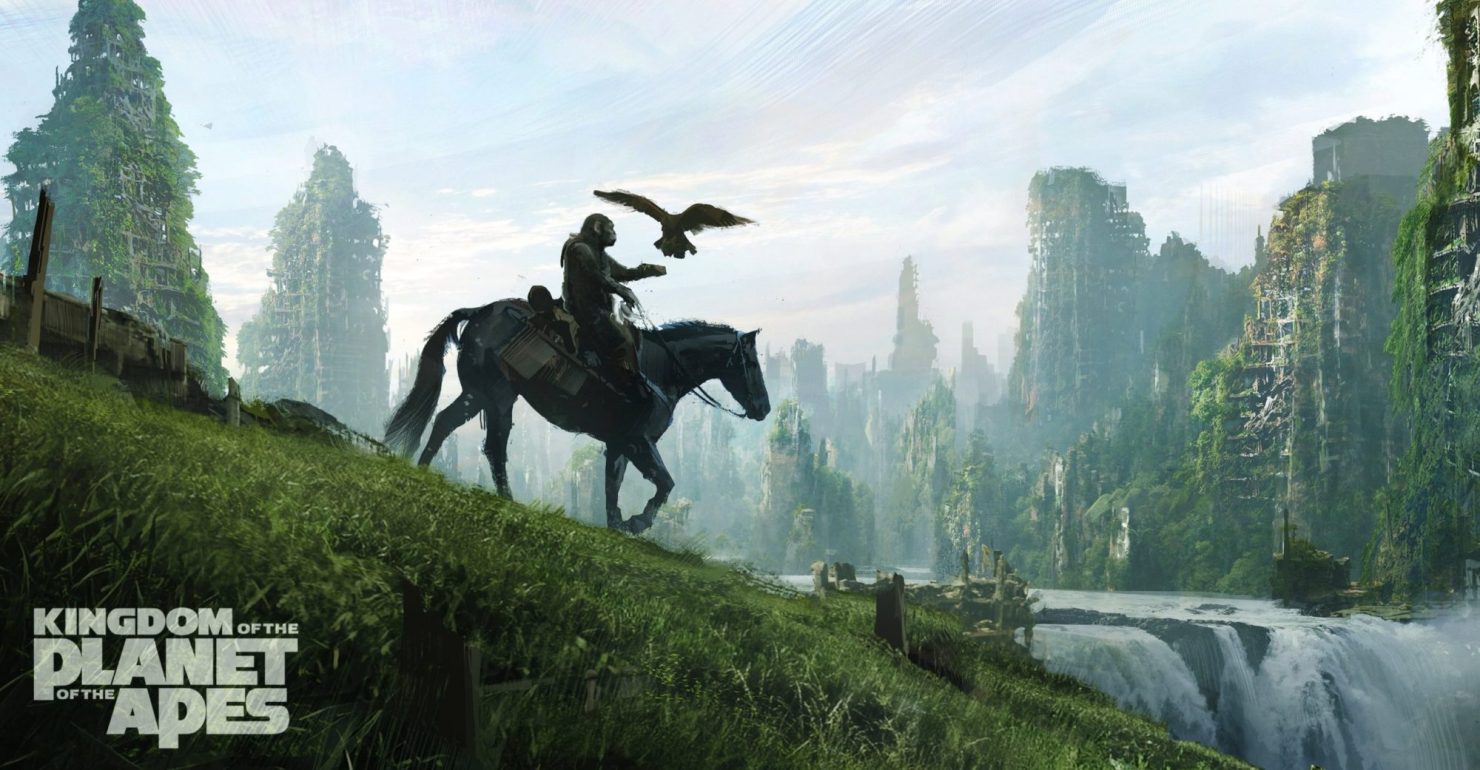 Helmed by director Wes Ball, the film will star actor Freya Allan, Owen Teague and Peter Macon in the lead roles and it is all set to hit theatres in 2024 and the production of the film will begin next month. 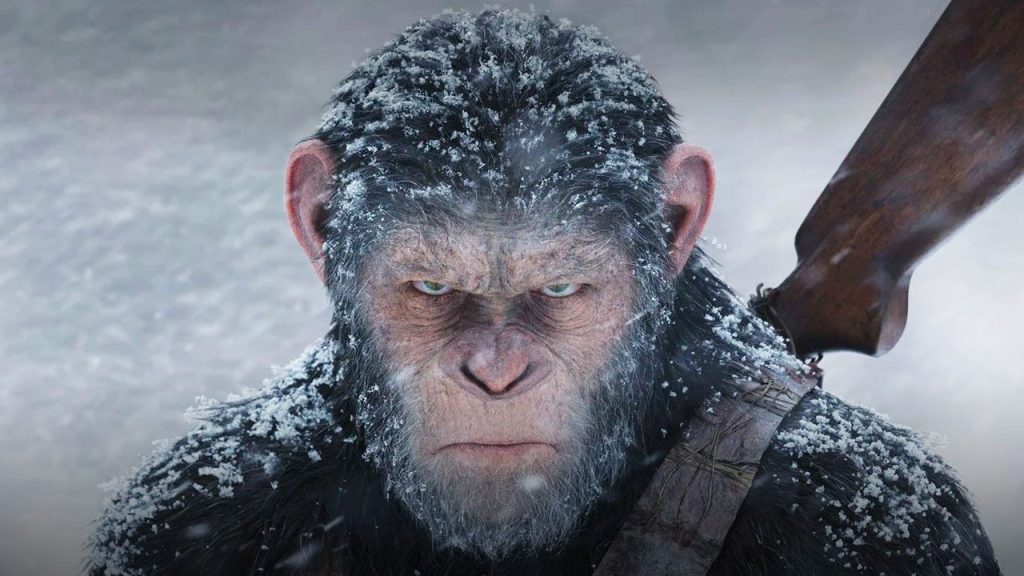 Are you excited to see this film?