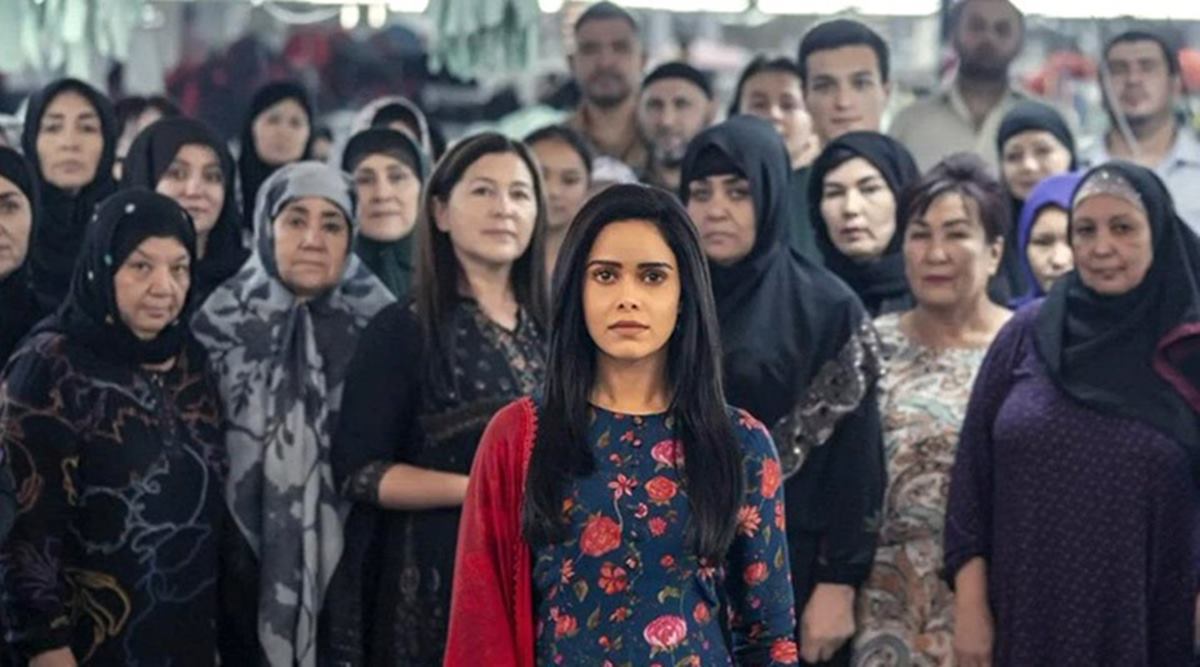 Set in Iraq, ‘Akelli’ showcases how a lady realizes her own capabilities, after being deserted in an unknown land.

Akelli is helmed by Pranay Meshram, who has worked as an associate director in films like “Queen” and “Commando 3 and will debut as a director with this film. 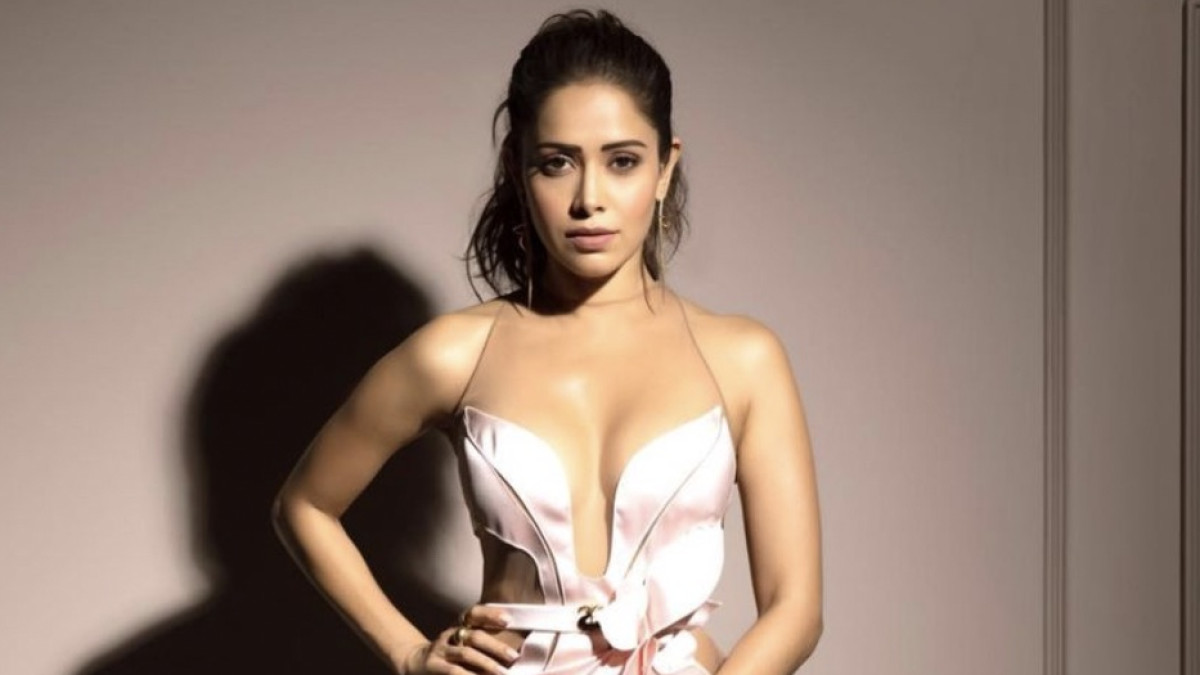 In the video Nushrratt Bharuccha can be seen wearing a salwar suit and is surrounded by females in the background.

On the work front, Nushrratt Bharuccha was last seen in Janhit Mein Jaari. Her upcoming projects include ‘Ram Setu’ and ‘Selfiee.’

Madhuri Dixit On ‘Maja Ma’, Her Character In The Film, Women Representation In The Industry & More

4 Traditional Yet Comfortable Outfits That New Brides Can Opt For This ‘Karva Chauth;