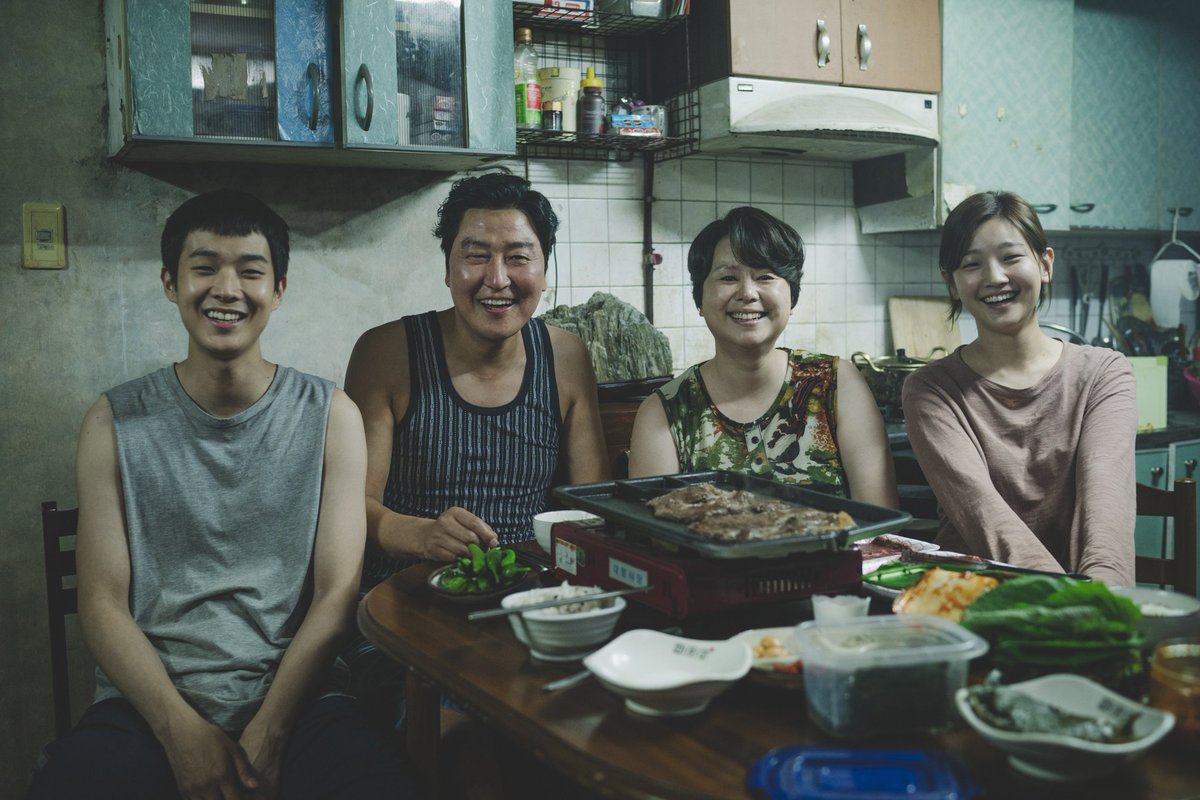 It is the 100th anniversary of Korean cinema and it celebrated so by taking home the country’s first Palme d’Or, the top award of Cannes Film Festival. Korean director Bong Joon-ho’s raucous social satire Parasite about a poor family of hustlers who find jobs with a wealthy family has won the award, making it the first Korean movie to ever win the Palme. 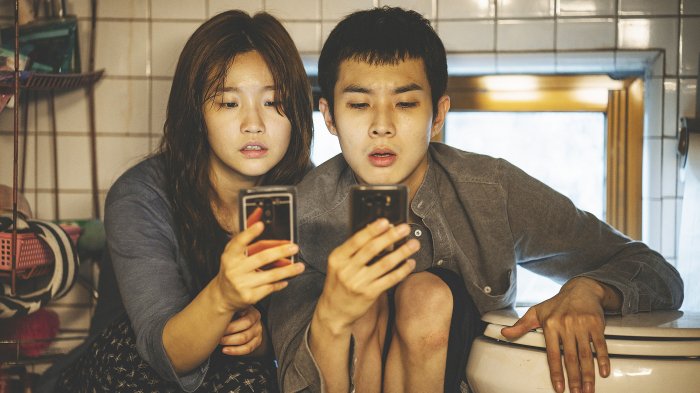 It’s a second straight Palme d’Or victory for an Asian director. Japanese filmmaker Hirokazu Kore-eda’s Shoplifters which is also a compassionate parable about an impoverished family won the award last year. Most of Cannes 2019 awards were given to social and political stories that show geopolitical dramas from the shores of Africa to the suburbs of Paris. 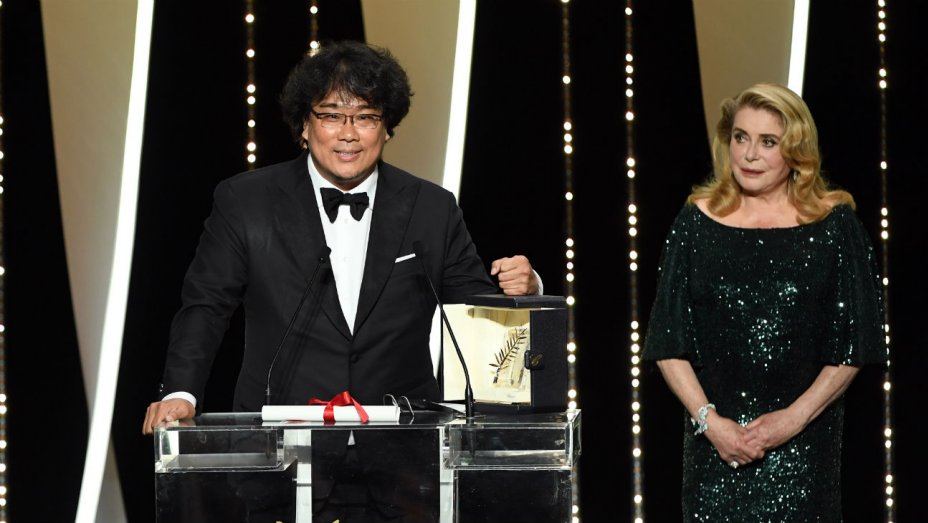 The festival’s second best award, the Grand Prize went to French-Senegalese director Mati Diop’s feature film Atlantics. This movie by the first black female director ever in the competition of Cannes depicts the migrant crisis from the perspective of Senegalese women left behind after many young men flee by sea to Spain. 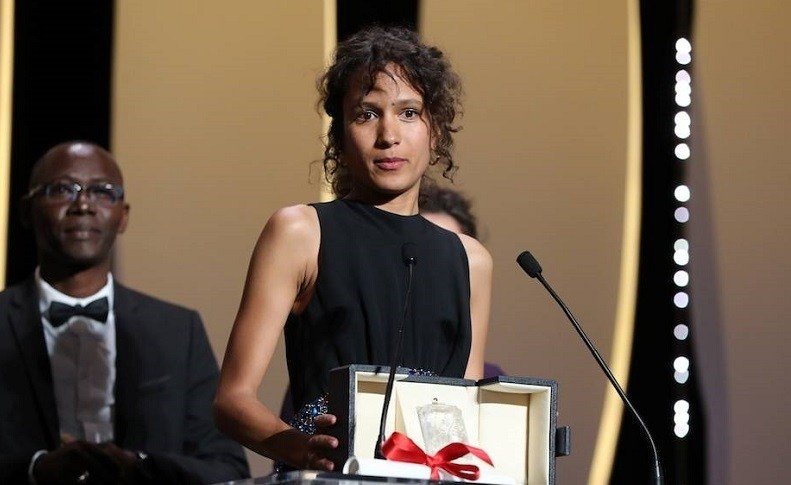 Cannes 2019 had its fair share of fun and dazzle. From Elton John bringing his biopic Rocketman to the festival to Quentin Tarantino unveiling his 1960s based classic Once Upon a Time in Hollywood, it was indeed a good eleven days of cinematic celebration.