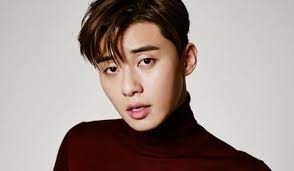 The 33-year-old actor is known for his roles in television series like “What’s Wrong With Secretary Kim?”, “Itaewon Class” and his cameo appearance in the Oscar winning film “Parasite” will be starring alongside Brie Larson and Iman Vellani in the upcoming American superhero film.

“The Marvels” is a sequel to the 2019 film “Captain Marvel” that starred Barrie Larson, Gemma Chan and  Scarlett Johansson in lead roles.

Although no official confirmation has been made on Park Seo joon’s character in the film, it is speculated that he will be playing the role of a Korean-American teen hero named ‘Amadeus Cho’.

The film helmed by director Nia DaCasta is said to premiere on Disney Plus Hotstar in July 2023.

Are you excited to see your favourite Korean star stepping into the Marvel Cinematic Universe?