Determined to prove her mettle and live up to her mum’s ‘anomaly’ of a legacy, Janhvi Kapoor has a chock-a-block schedule and an impressive lineup of movies for the coming few years. “People think I take my position for granted. That’s the biggest misconception they have about me. They think because I’m privileged that it makes me unaware of what it’s like to work hard. I may not be the most talented, or the most beautiful; I may not have many skills to offer; but I can promise you that I am the hardest working person on the set. And this is something I can give in writing in blood, so you don’t doubt my work ethic ever again,” shares a passionate Janhvi Kapoor.

The 25-year-old has been practically living out of a suitcase of late. She made a whistle-stop trip back home before flying out to Poland to complete the schedule of her upcoming film Bawaal with Varun Dhawan.

“I came home for just 12 hours to complete promotions and am heading back to Poland. Papa, Khushi and I have hardly been home these past few months,” she says, wistfully. 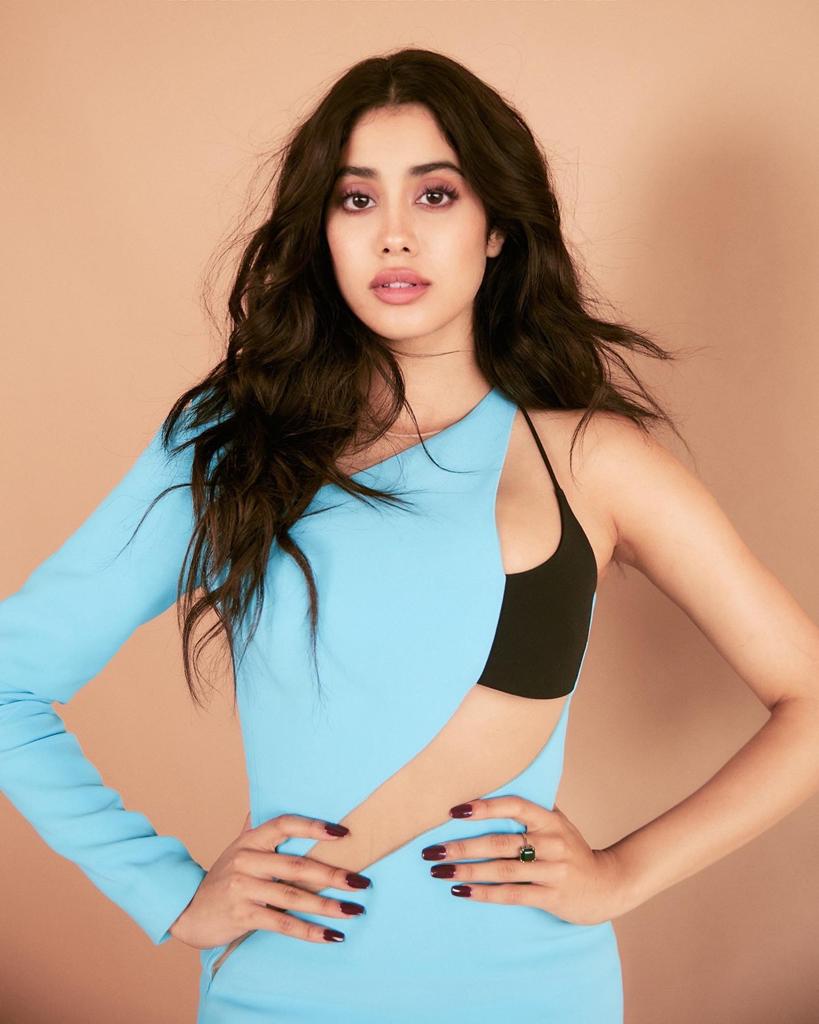 Talking about her sister, Khushi Kapoor, who’s all set to make her debut as Betty Cooper in Zoya Akhtar’s adaptation of The Archies comics, Janhvi’s face beams with pride. ‘Doesn’t Khushi light up the screen? Honestly, if you look at my sister objectively, with an open mind and heart, she’s so pure that you can see it on her face. It’s the most special thing.”

But it’s not just her sister set to make her debut. Papa Boney Kapoor, too, is geared up to enter the big screen as an actor for the first time in Luv Ranjan’s next, starring Ranbir Kapoor. “I’m my father’s senior!” she quips. ‘It’s amazing that he got to try his hand at something new at this age… We have hardly been together of late, given our schedules. Papa is in Chennai. Khushi in Ooty, and I’m shooting halfway across the world. I just want to wrap up work and be with my family.”

Winning rave reviews for her recent release, the dark comedy Good Luck Jerry, in which she plays an immigrant caught in a crime and drug nexus, Janhvi’s innate comic timing bears shadows of her late mother Sridevi’s knack for comedy. “I could have well gotten that streak from my mother. I’m quite the prankster. Papa, Khushi, Arjun bhaiya and Anshula didi think I’m a joker, since I’m the butt of their jokes! I like being the goofy one. I like making people laugh and falling on my face,” she shares. 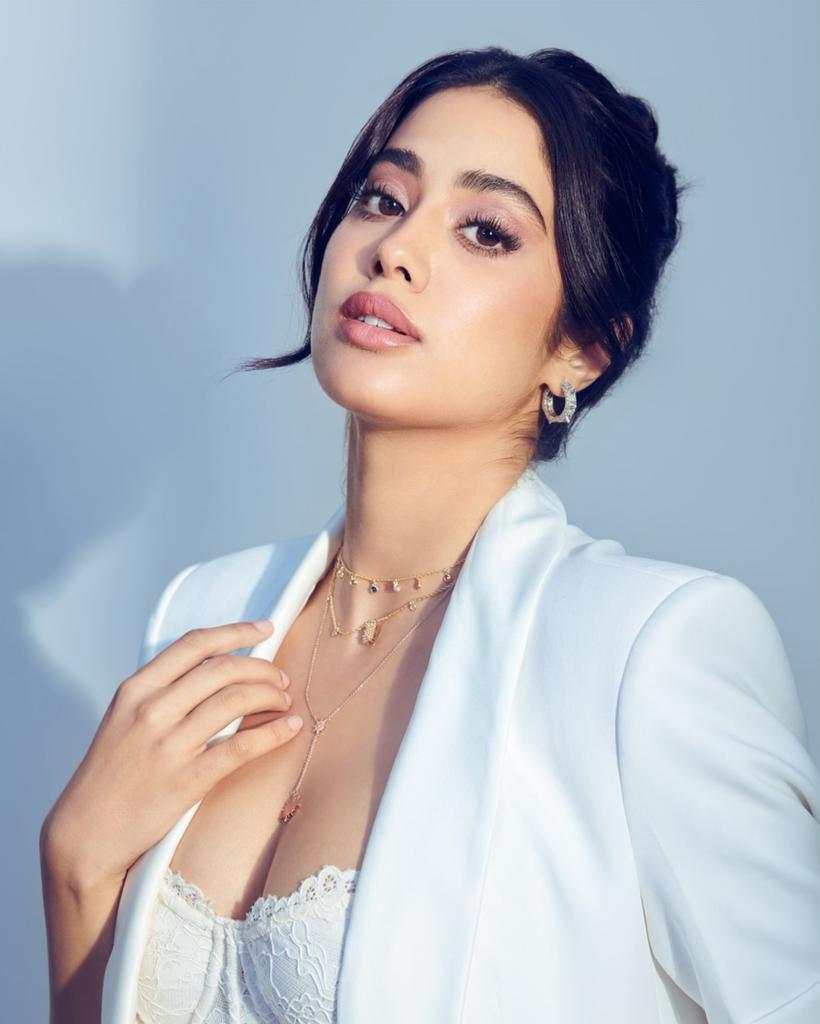 Well aware of the legacy she comes from, Janhvi describes mum Sridevi’s super stardom and unparalleled legacy as an “anomaly”. “I don’t think anyone will come close to my mother’s stardom. I wasn’t there when she was shooting and at her peak because I was born after she took a break from movies. But, of course, I got a sense of it, with people speaking so passionately about her films, performances, the kind of person she was on set, her contribution… I think it’s rare and doesn’t happen twice. It’s just once-in-a-lifetime,” she says, fondly remembering her mother.

Four years into the industry, Janhvi made her debut with Dhadak in 2018. Besides Good Luck Jerry, her roster includes Ghost Stories, Gunjan Saxena: The Kargil Girl and Roohi. The actor is clear she’s always on the lookout for a good challenge, whatever be the risk. “I can’t do the same thing over and over again because I get bored easily. I hate repeating things and have to set up challenges for myself because that’s when I know I’m growing. Otherwise I feel like a waste of time.”

The actor is also candid that she has no qualms about calling directors whose work she admires to ask to audition for a script that has interests her. “I auditioned for something with Neeraj sir. I also called Imtiaz Ali and Vetrimaaran sir, and have even been trying to get a meeting with Rohit Shetty!” she laughs. 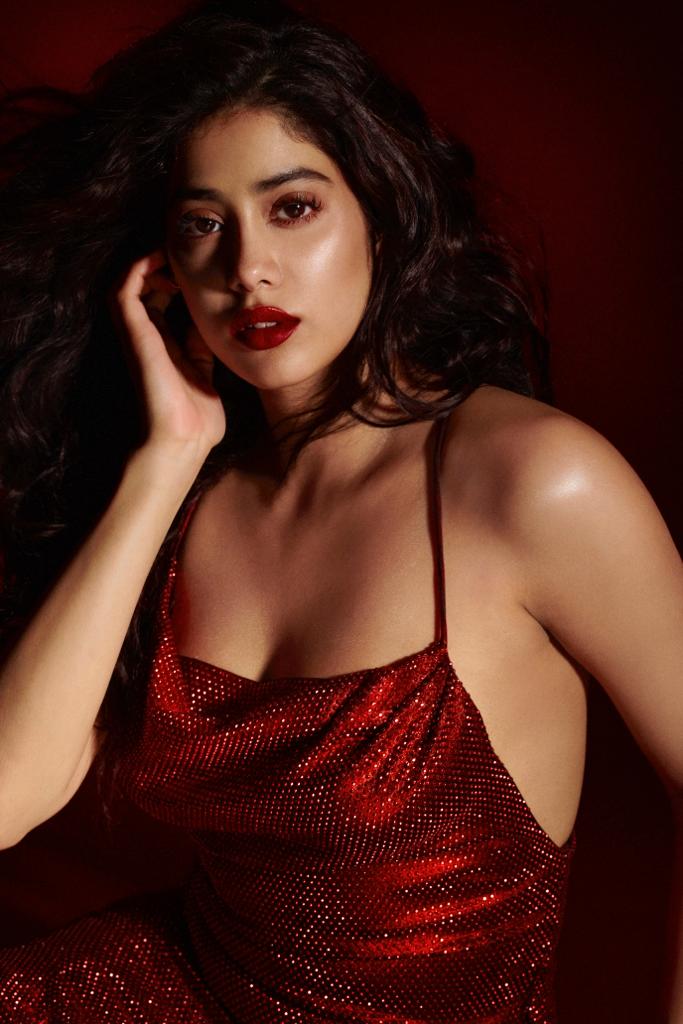 Sharing an anecdote about how rumour mills were abuzz that she was doing a film with Sanjay Leela Bhansali — since she’d visit a friend who lived in the same building — she prayed to the universe to help manifest this speculation. “I only thought, ‘Please believe this! Let me put it out in the universe!” she says, gleefully.

Well aware that she doesn’t have cameras focussed on her just on set, be it while leaving the gym or at the airport or even a night out with her girl gang, which includes cousin Shanaya Kapoor, Ananya Panday and best friend Sara Ali Khan, she’s well aware of the constant scrutiny of her. “I keep my work and personal life separate; that objectivity is important,” she asserts, admitting that being constantly “papped” is flattering. “But I’d rather be on set shooting for good films like Gunjan and Jerry, come home and happily lead a quiet life, away from the media frenzy.”

“Other than the actual job, everything else in the industry is fleeting and transitory. My family and friends keep me grounded and my world is very independent of all the attention.” 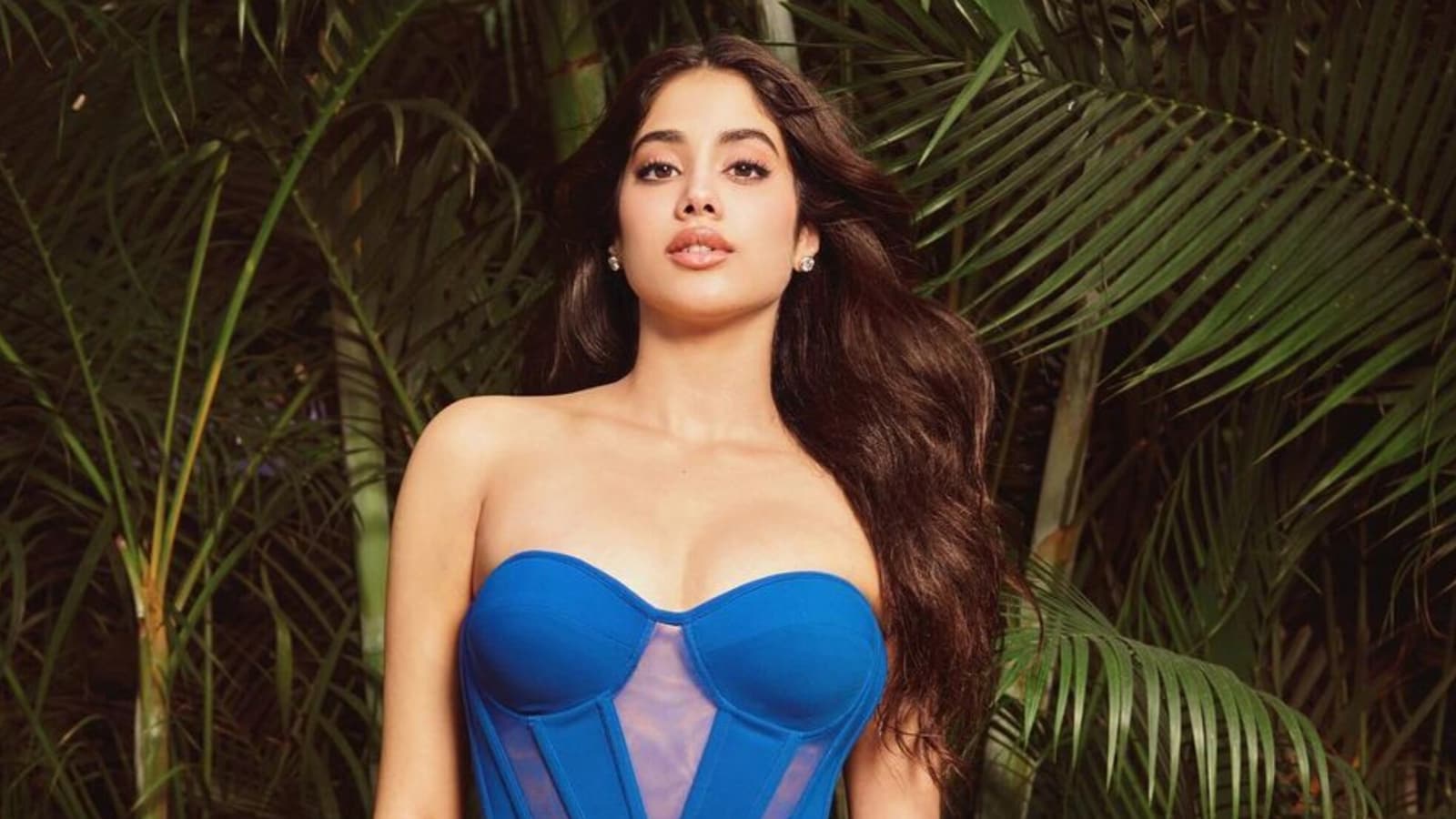 With a tight schedule lined up, Janhvi’s next is Mili, a survival thriller, followed by Mr. & Mrs. Mahi with Rajkummar Rao and Bawaal with Varun Dhawan. “Hopefully, you’ll get to see many more shades of me as an actor…” though what she truly wishes for is an out-and-out comedy. “I feel I’ll be good at it!” she signs off with childlike enthusiasm.