The trailer and audio of Mani Ratnam’s Ponniyin Selvan: Part One was launched on 6th September in Chennai. The magnum opus is a big budget Tamil film featuring Vikram, Aishwarya Rai Bachchan, Jayam Ravi and Karthi in lead roles.

Sharing the trailer of the Pan-India film, production house Madras Talkies tweeted, “Unveiling the most awaited Hindi Trailer of #PS1 in the voice of Anil Kapoor Sir!”

The film tells the story of Arul Mozhivarman (Jayam Ravi) and his ascent to the throne of the Chola kingdom against a coup. The story will be narrated from the point of view of Vallavaraiyan Vandiyadevan (Karthi), a messenger of Aditya Karikalan (Vikram), who travels through the southern kingdoms to pass on the messages between the Cholas. The teaser also hinted at a romance between Aditya and Queen Nandini (Aishwarya). 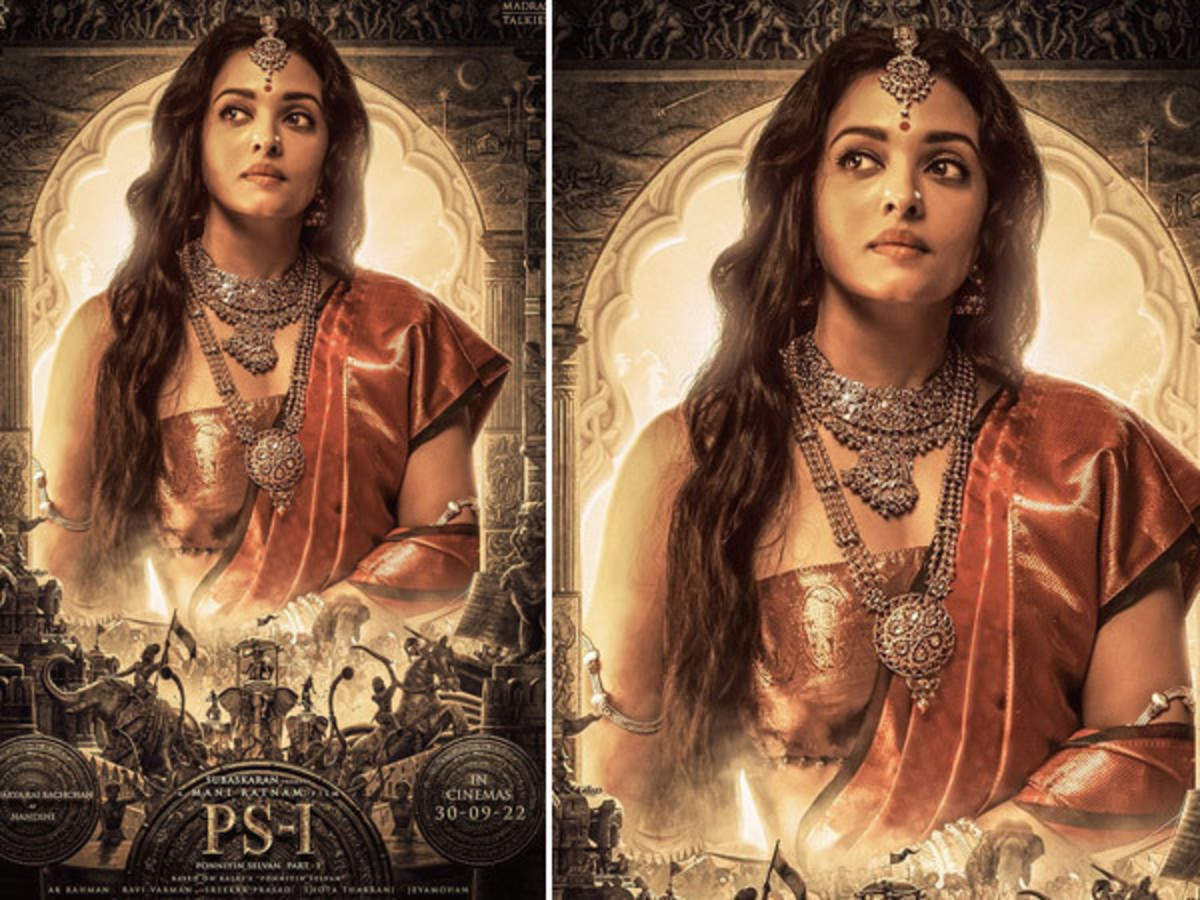