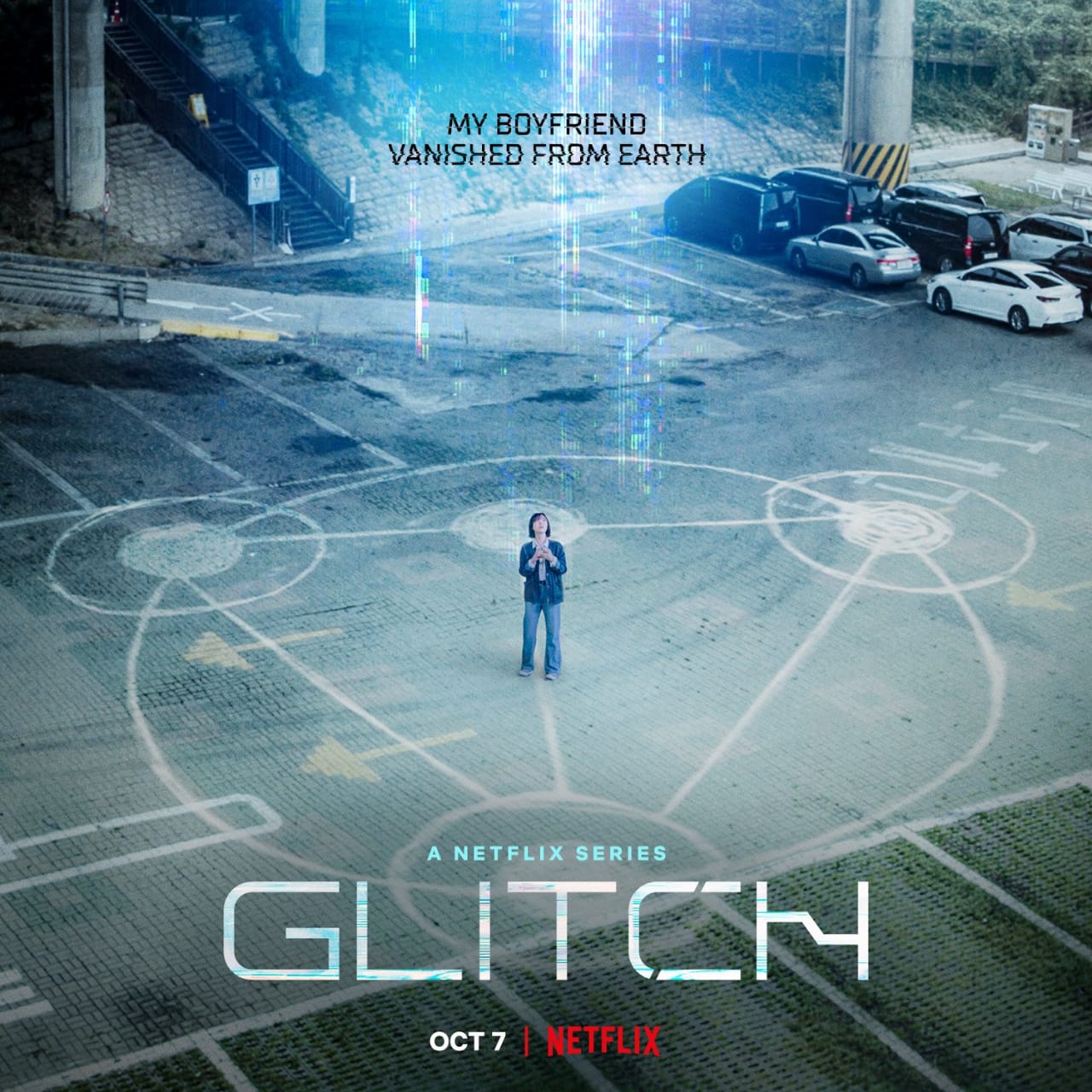 Netflix Korea has revealed the first teaser poster of it it’s upcoming science fiction mystery drama titled Glitch. The K-drama starring Jeon Yeo Been and Nana revolves around the story of Hong Ji Hyo who has the ability to see aliens. Heo Bo Ra who is in search of the aliens starts looking for Hong Ji Hyo’s boyfriend who disappeared without any trace.

The upcoming k-drama series that also stars Lee Dong Hwi, Ryu Kyung Soo is helmed by director Roh Deok. Viewers are anticipating some chemistry between the friends as they experience a special phenomenon that happens in an otherwise boring and ordinary life like a sudden “glitch” in the system. The newly released poster previews the upcoming story with the text, “My boyfriend disappeared from Earth.”

The sci-fi k-drama series written by Jin Han Sae will premiere on Netflix on 7th of October 2022.