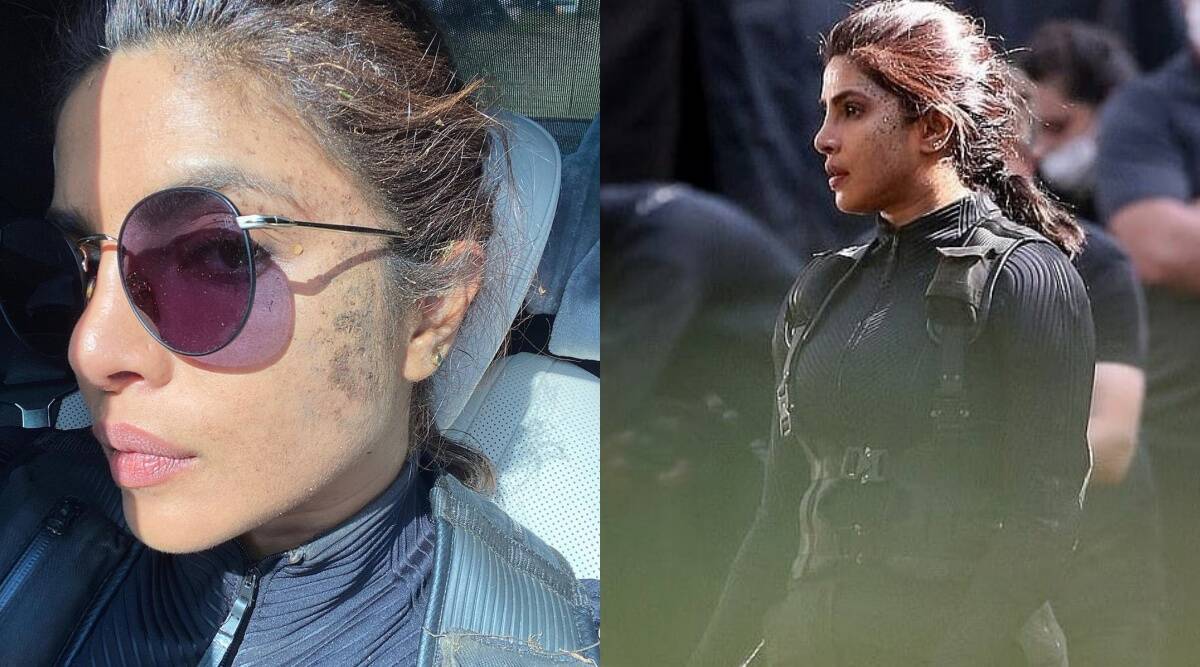 Russo brothers’ Citadel starring Priyanka Chopra, a sci-fi spy series ‘Citadel’ is on the verge of becoming the second most expensive show ever produced.

The seven-part series has undergone a major creative overhaul due to which its previously reported budget of $160 million has now increased to a whopping $200 million (nearly Rs. 2000 Crore) after an addition of $75 million dollars owing to reshoots. 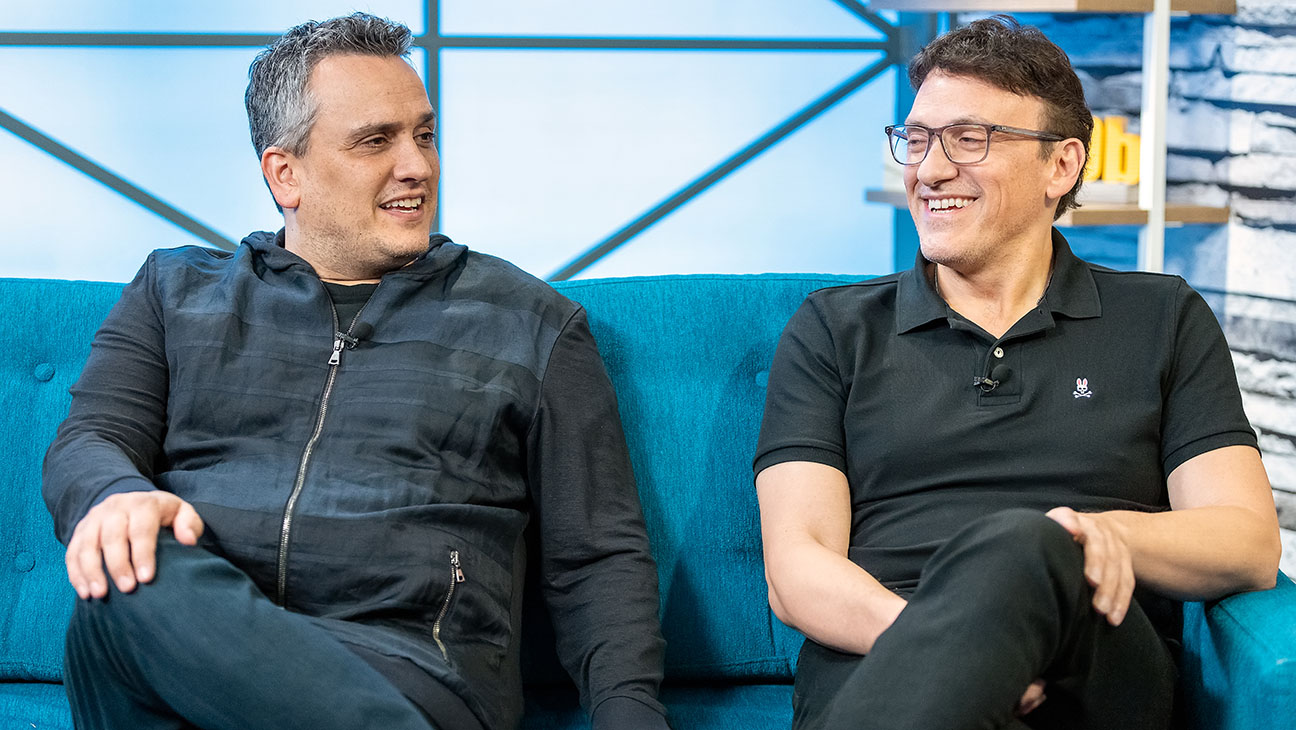 The reshoot happened because of creative differences which led to the departure of multiple members of the creative team. As per the report, the difference of opinion happened after Amazon had “some reservations about early footage” for the show after filming concluded in December last year. Thereafter, one of the showrunners Josh Appelbaum along with director Brian Kirk and others exited the show.

This creative issue has apparently made Prime Video’s ‘Citadel’ the second most expensive show after the OTT giant’s massively mounted fantasy series ‘Lord of the Rings: The Rings of Power’, which has started streaming from today.

Virat Kohli To Upscale Kishore Kumar’s Bungalow Into A Restaurant? Here’s What We Know