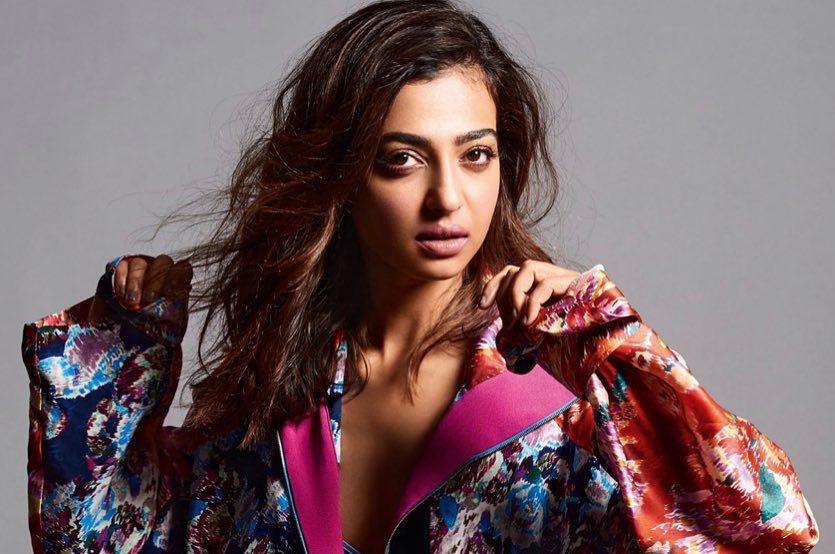 Radhika Apte who has showcased back-to-back in Netflix projects to such a degree that netizens even trolled her for being omnipresent on the worldwide platform, is now to be seen on the so called rival platform. Apple has entered the streaming wars with its recently launched streaming service.

Richard Roxburgh and Radhika Apte are all set to co-star in Apple’s very own drama series, ‘Shantaram’, primarily based on Gregory David Roberts’ best-selling novel. 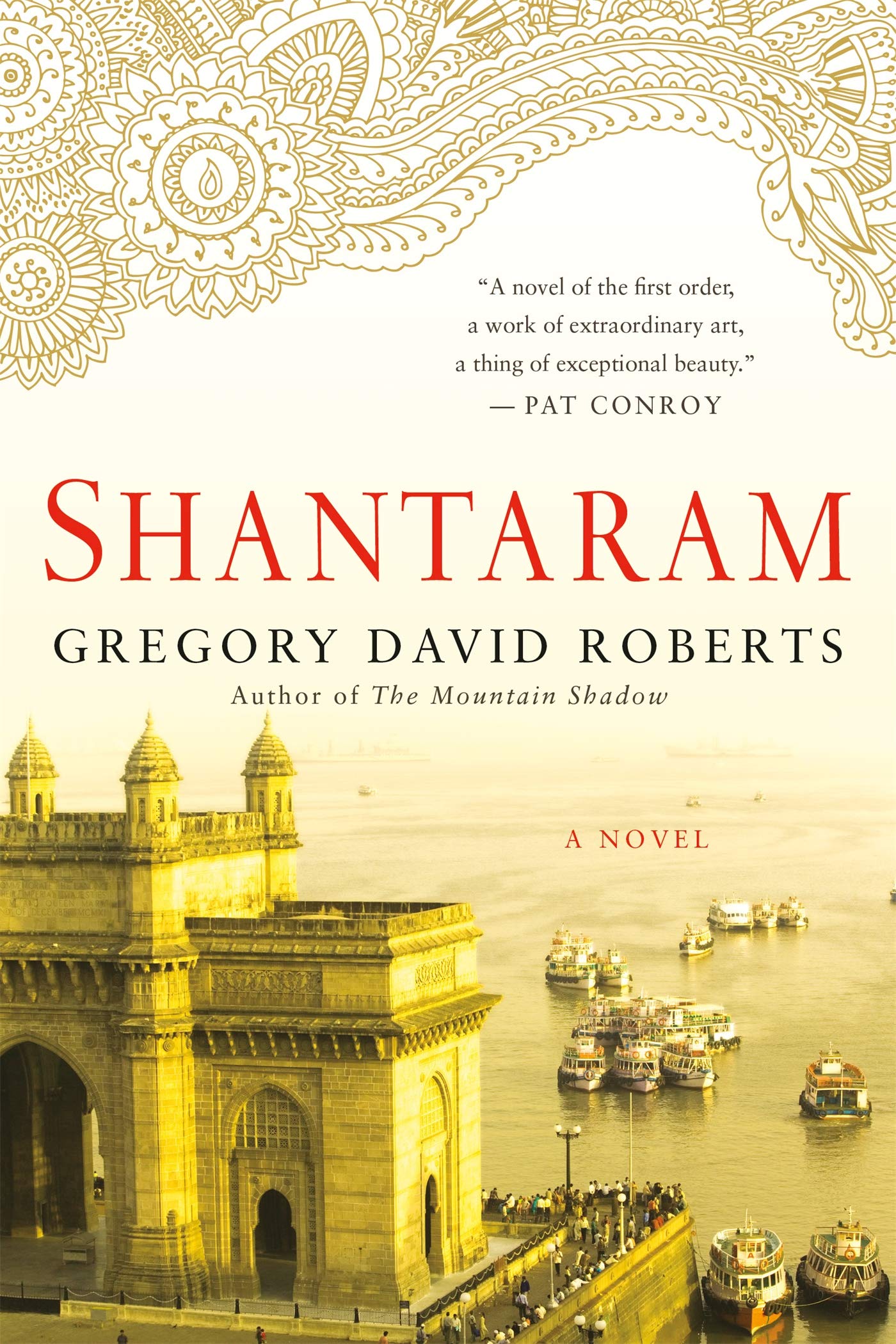 Radhika Apte will be seen in the role of Kavitha, an Indian journalist who is looking for answers in a mysterious plot. Shantaram that also starts Charlie Hunnam is expected to start production in Australia and India in October. The film has even received $5 million tax incentive from the Australian government.

Written by Eric Warren Singer, Shantaram will narrate the story of Lin, played by Charlie Hunnam – A man on the run from an Australian prison to find a new life in the bustling Bombay. Richard Roxburgh will be seen as Detective Sergeant Marty Nightingalem who works for the Australian Federal Police and is on the look out to capture the escaped convict.