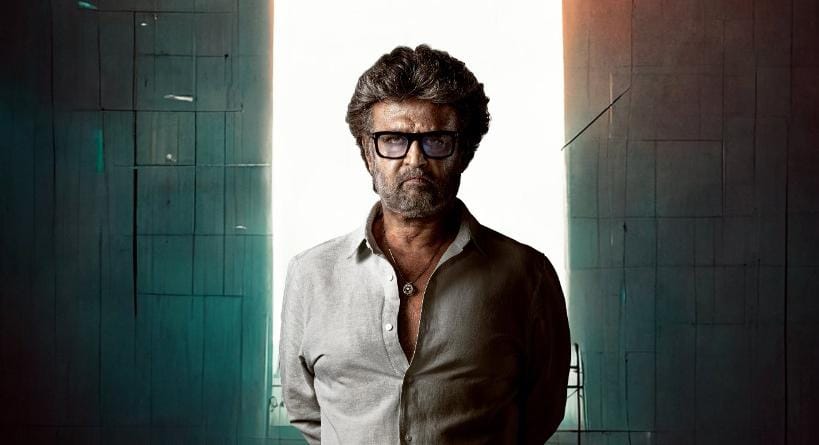 Thalaivar Rajnikanth has kickstarted the shooting of his 169th film Jailer from today (22nd of August 2022). Makers of the film have released the first look poster of the actor from the film in which the superstar can be seen in an intense and authoritative look. The film is helmed by director Nelson Dilipkumar, produced by Sun Pictures and also stars Ramya Krishnan in lead role. 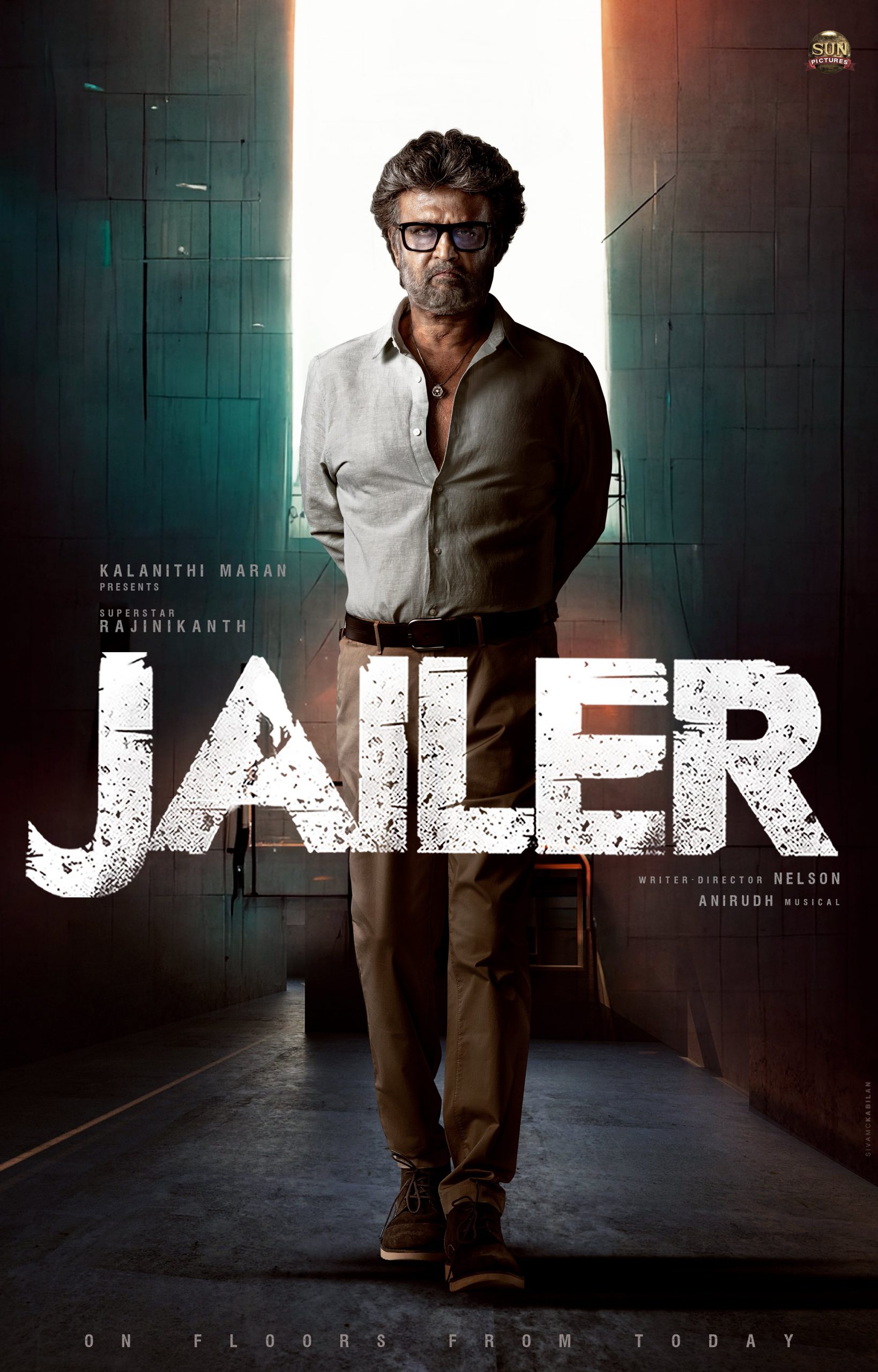 The plot of the film is said to revolve around a prison break where a gang tries to free their leader while Jailer stops them.

According to reports, the major part of the film will be shot on a set erected in a film city in Hyderabad. Reportedly Sandalwood star Shivarajkumar and Aishwarya Rai Bachchan will be seen playing important roles in the film. 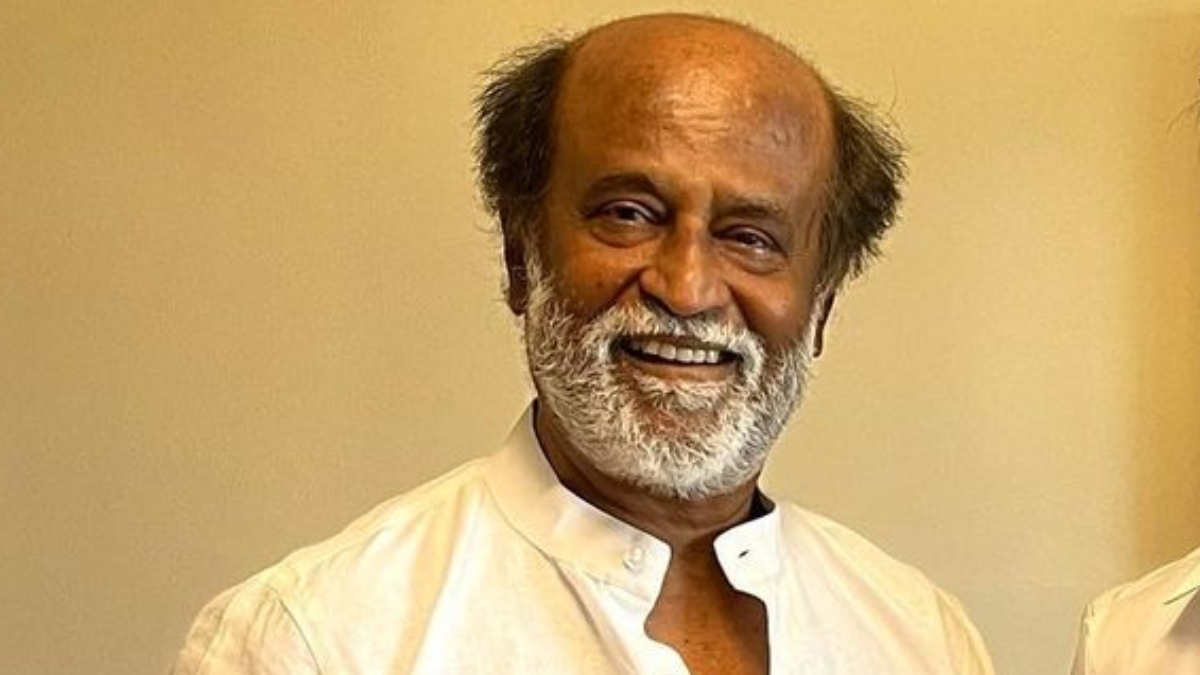 Where the full cast and crew of the film is yet to be decided, the film goes on the floors today and is said to hit the theaters by 2023 summer.