During a media interaction, Ranbir Kapoor and Alia Bhatt revealed that they had kept their relationship a secret from their BFF Ayan at the start. 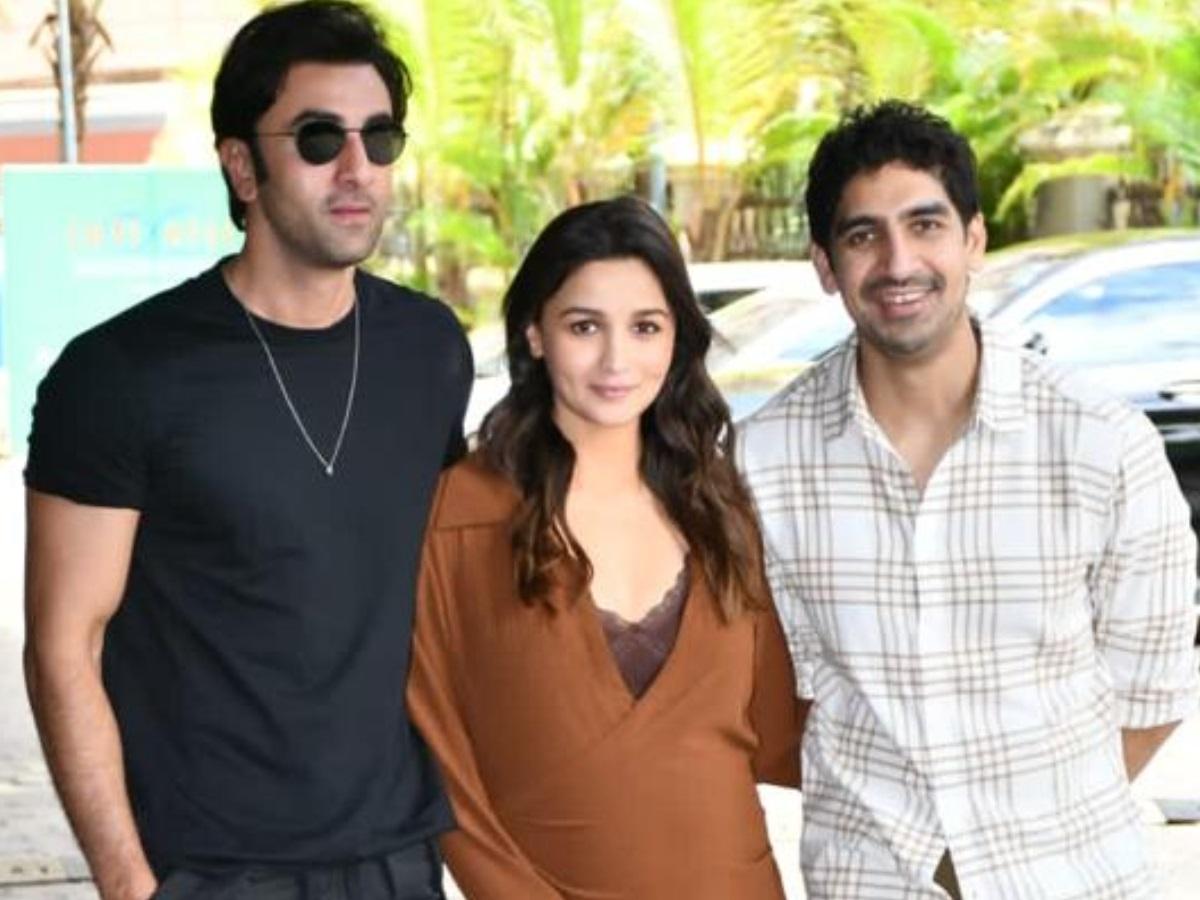 Ranbir said, “Alia, Ayan, and I have spent so much time making Brahmastra that so much has changed in our lives over the years. In these years, whenever we met, Ayan would always be obsessing over Brahmastra. After every conversation, Ayan would always be directing our attention towards Brahmastra. At one point, when Alia and I had started dating, we couldn’t even tell Ayan that we’d started seeing each other, fearing that he would freak out.” Further, reacting to this revelation, Ayan said, “I had a very mature reaction when Ranbir broke the news to me. I had to be at my best behaviour with my close friends.” 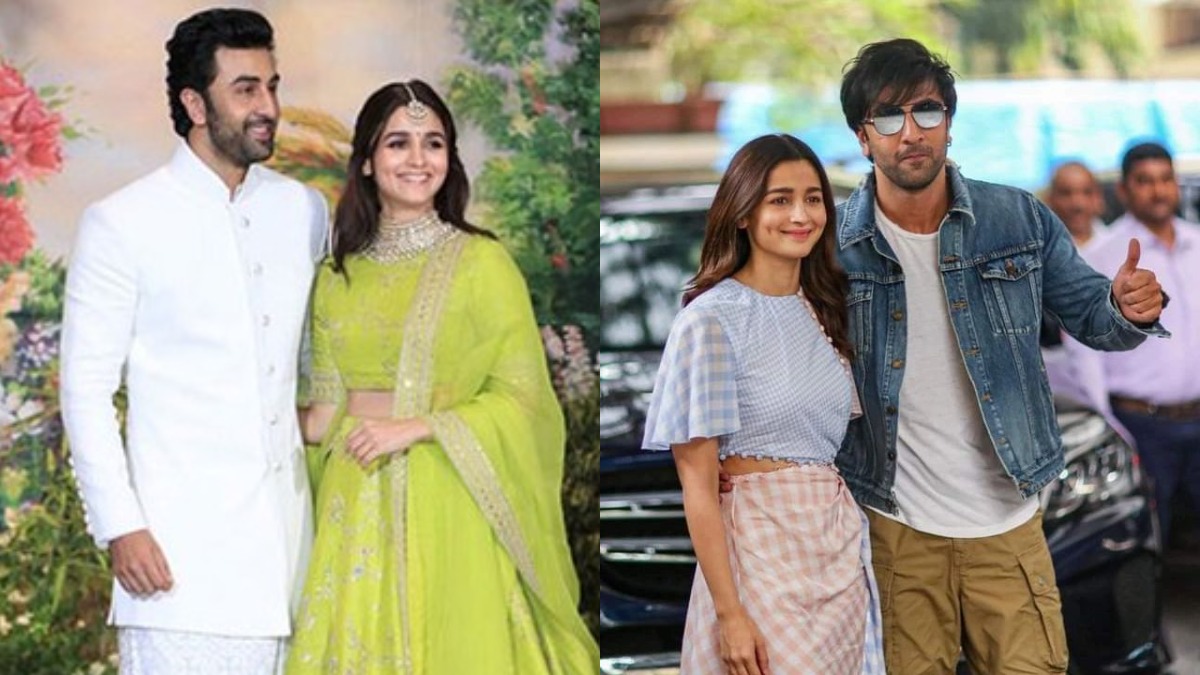 Ranbir Kapoor and Alia Bhatt are one of the most adored couples in the industry. The duo is currently awaiting the release of their much-anticipated film, Brahmastra, which is directed by their best friend Ayan Mukerji.

Recently, Alia, Ranbir, and Ayan made an appearance for the preview of the Brahmastra song Deva Deva. On the other hand, their upcoming film Brahmastra is slated to release on September 9, 2022. 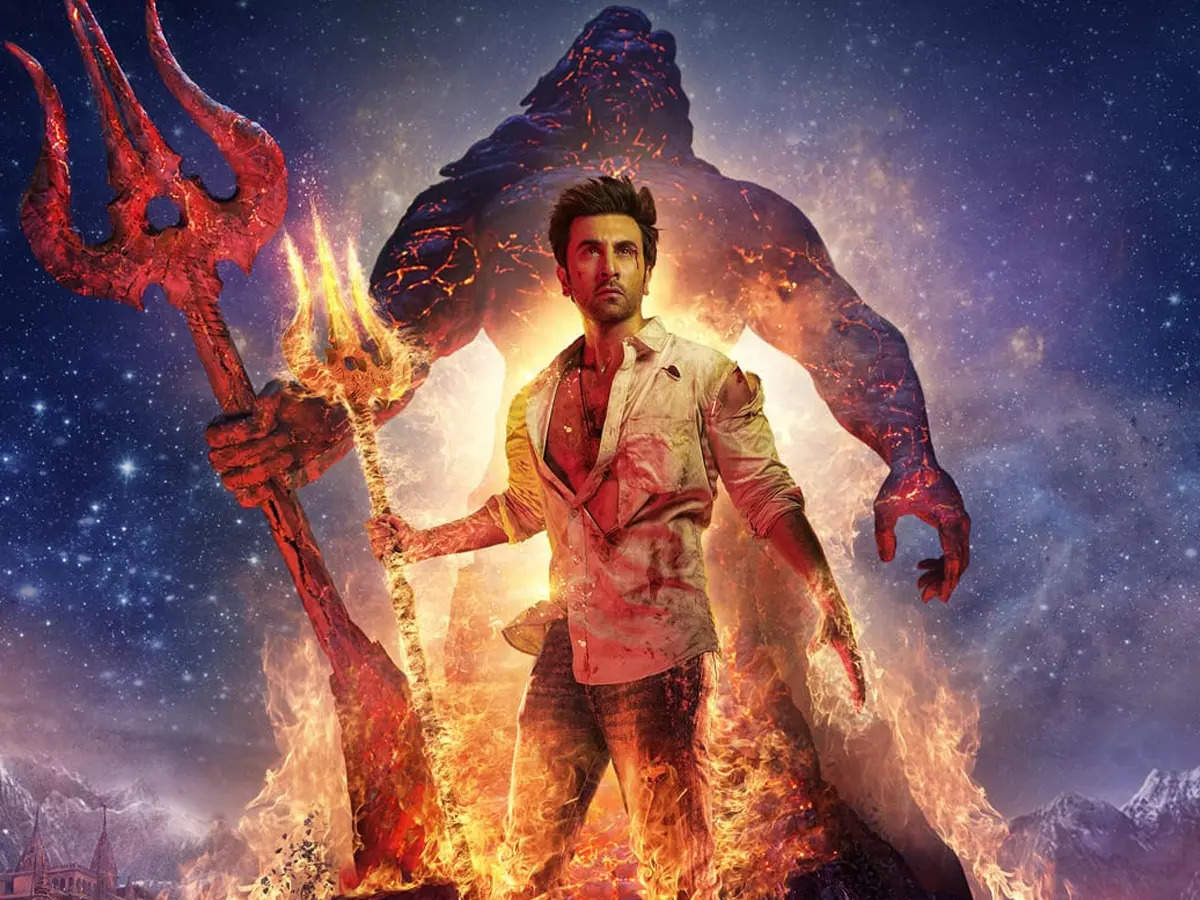 The film also stars actors like Amitabh Bachchan, Nagarjuna, and Mouni Roy in pivotal roles. Apart from Brahmastra, Alia will star in Farhan Akhtar’s Jee Le Zara and she is also going to make her Hollywood debut opposite Gal Gadot in Heart Of Stone.

Next, Ranbir Kapoor will soon be seen in Animal, and Luv Rajan’s yet-to-be-titled film with Shraddha Kapoor.