Ranveer Singh and Rohit Shetty are all set to collaborate again, and this time it’s not an action-drama like Simba, but a comedy film ‘Cirkus’.

On Monday, the actor posted a picture of himself with the OG Comedians – Johnny Lever, Sanjay Mishra, Varun Sharma and Siddharth Jadhav, who will be seen with him in the film. 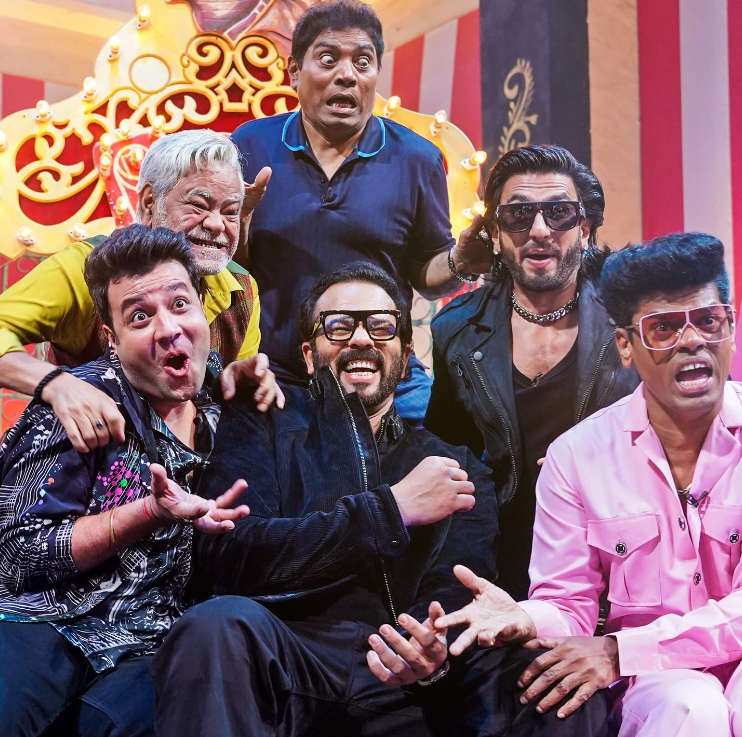 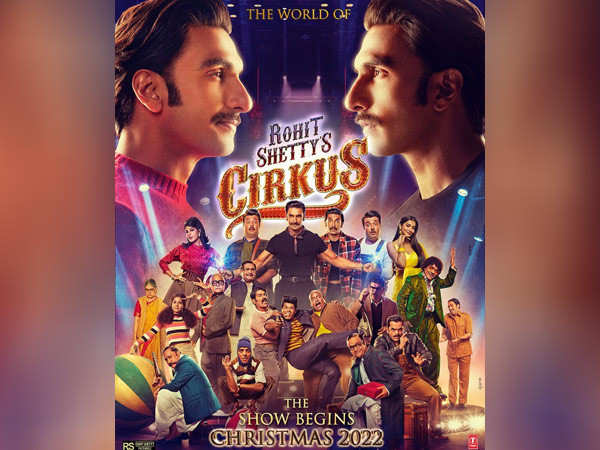 Cirkus is Ranveer Singh’s third collaboration with Rohit Shetty. The film is a Hindi adaptation of Shakespeare’s The Comedy Of Errors and also stars Pooja Hegde alongside the actor in the lead role. Cirkus is set to release in December on Christmas.