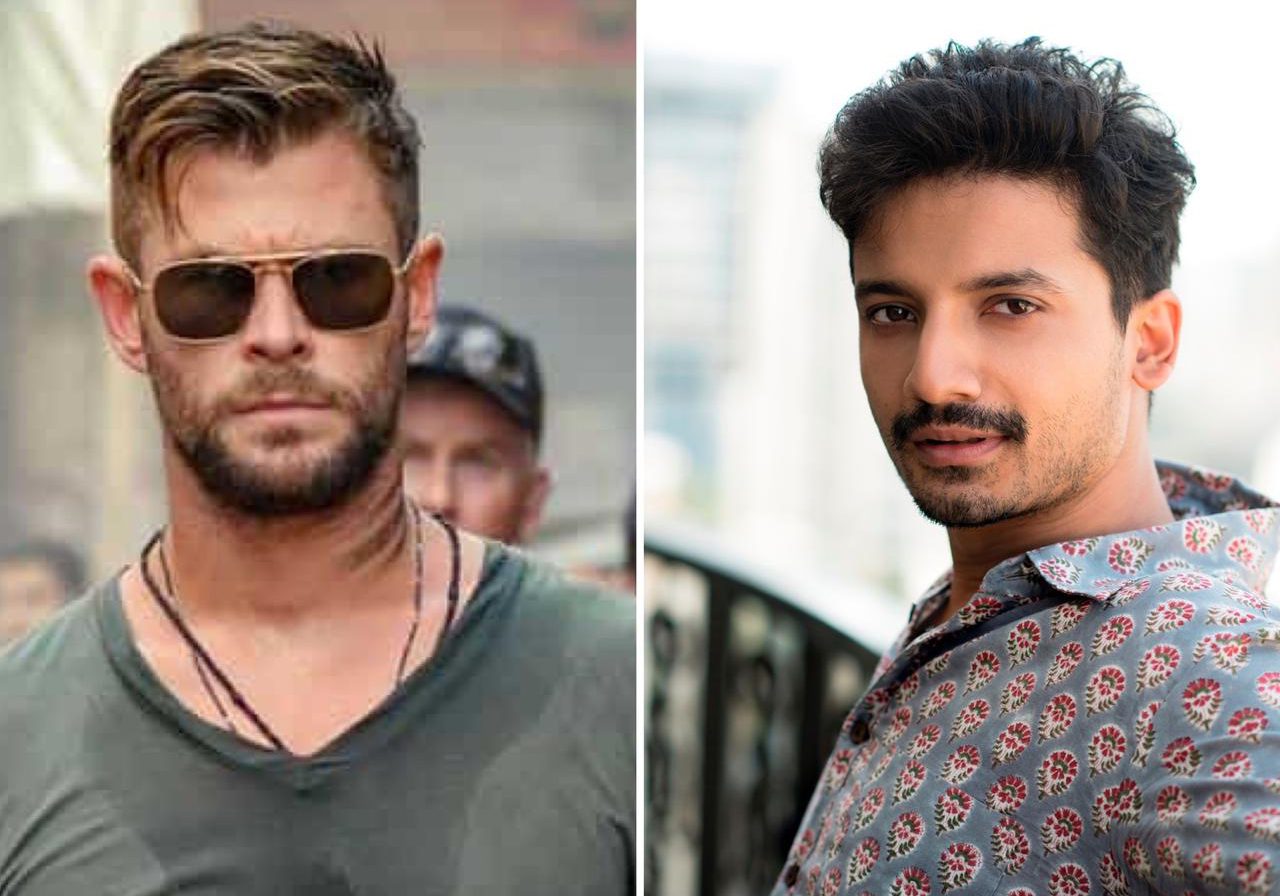 Actor Priyanshu Painyuli is gearing up for his big release this month. The actor will soon be seen in Netflix film Extraction that was shot in India through the later half of 2019.

Starring Chris Hemsworth, Golshifteh Farahani, David Harbor, the film also has Indian faces Pankaj Tripathi, Randeep Hooda and Priyanshu. The film was earlier titled Dhaka, is produced by by Russo brothers and directed by Sam Hargrave. As the title suggests, the film is a kidnap extraction drama that has Hemsworth play a mercenary, Rake, who is hired to rescue the son of a businessman.

It’s a very interesting story, I am playing a very special role, in a surprise package. I eagerly waiting to see myself, I haven’t done anything like this before. I can’t wait for people to watch this film. It’s an experience I will always cherish. My biggest takeaway from this was the discipline of it. Everyone was so well-prepped and so thorough with their scenes. The research is so well-rounded that there’s zero scope for errors when the actor is in front of the camera. Everything is already on the storyboard, discussed and vetted, before the scene. I have been able to inculcate a more methodical approach to work.

While the actor can’t reveal about his part but he does add that the Thor star, is a delight to be around. He said, “When you work with someone like him, you realise the value of being grounded. He is warm and kind as a colleague. He had this incredible zest to learn more and do better and the fact that the team made me so comfortable that I wanted to give my best.”

Priyanshu will also be seen in the Taapsee Pannu starrer Rashmi Rocket.