The wait is finally over for all the Ajay Devgn fans! The actor is all set to return to the big screen with his much celebrated character Vijay Salgaonkar from ‘Drishyam’. The filmmakers released the trailer of the thriller film on September 29, which also stars Tabu and Akshaye Khanna in lead roles.

Ajay Devgn shared the first look poster of the film on Wednesday, September 28 evening which created a lot of buzz online. The actor now took to his social media handle to share the recall teaser of the film and captioned it as- “Vijay aur uske parivaar ki kahaani toh yaad hogi na aapko? Ki yaad dilaye? #Drishyam2 in cinemas on 18th November, 2022.” 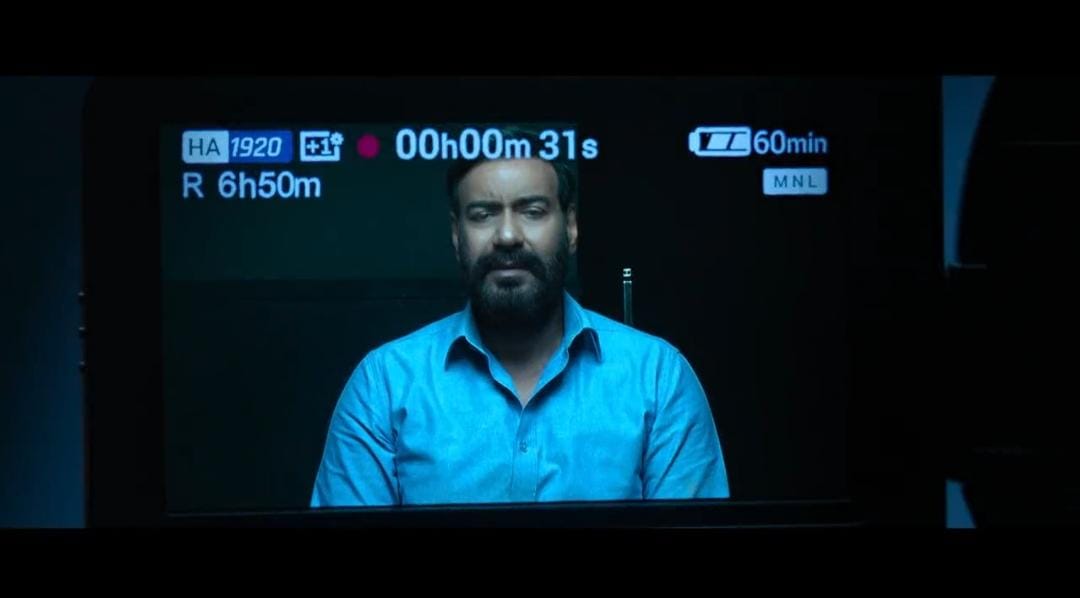 Teaser of the film opens with a flashback scene from the first instalment of the film and gives the audience a recap of the first part that was released in the year 2015. It also teases fans with Ajay Devgn’s character Vijay Salgaonkar, who can be heard saying that he is ready to confess his crimes.

Helmed by director Abhishek Pathak, Drishyam is the Hindi remake of Malayalam film with the same name that stars actor Mohanlal in lead role.