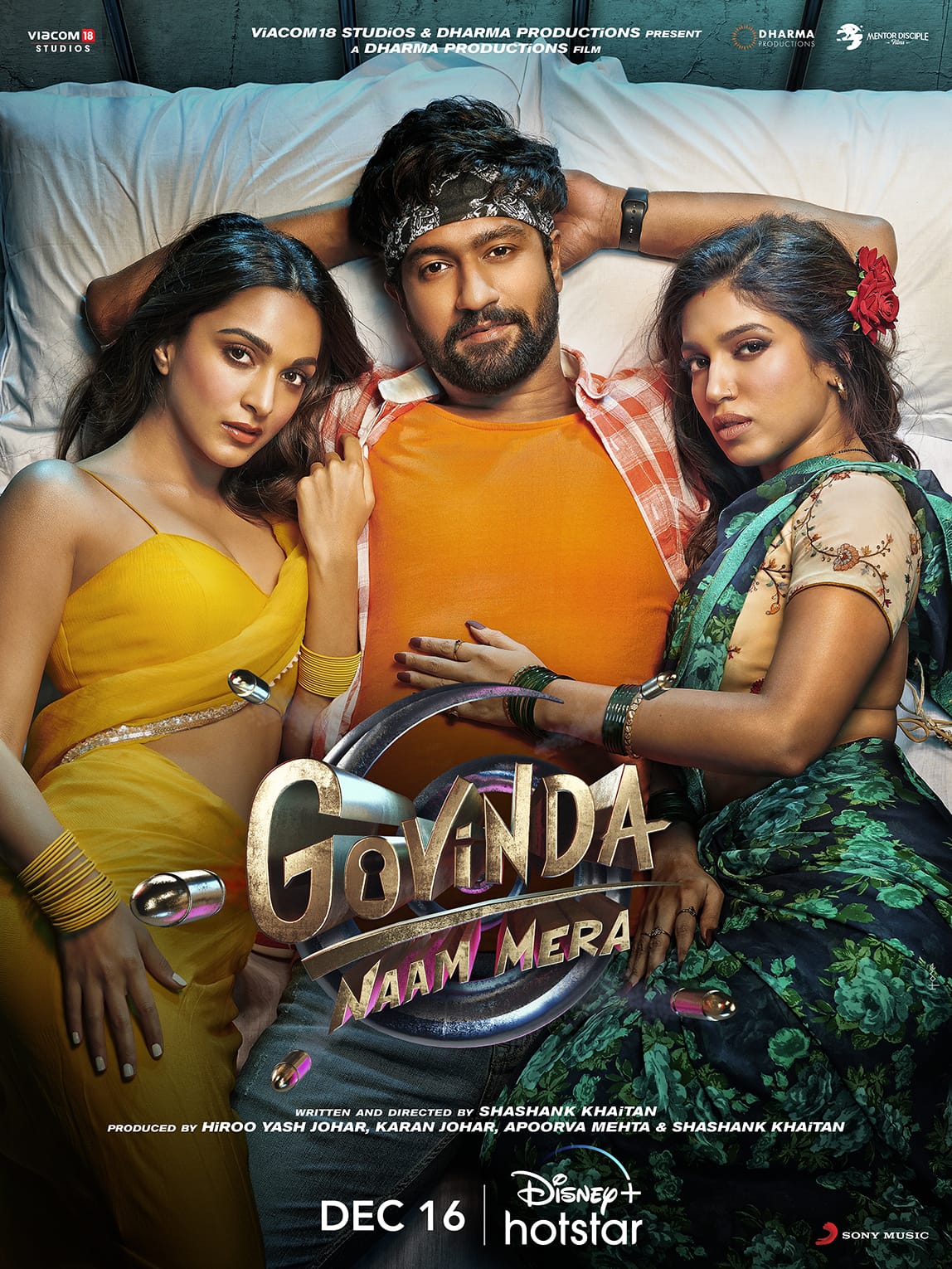 As Vicky Kaushal and Karan Johar revealed their plans of ditching the theatrical release and taking the OTT route for their upcoming film ‘Govinda Naam Mera’, it created a lot of buzz amongst the netizens. One of the highly anticipated films of the year is set to release on 16th of December 2022. 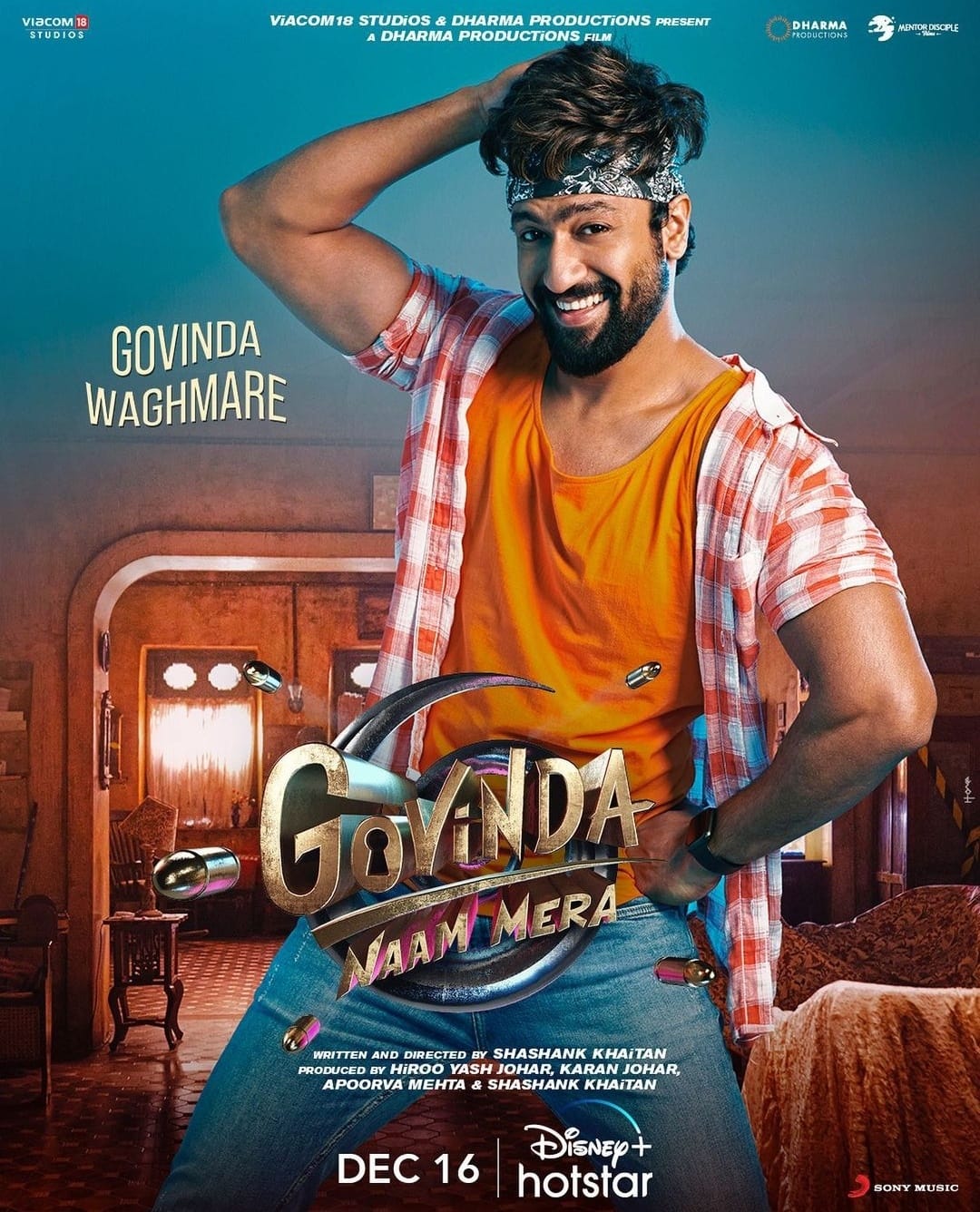 The actor took to his social media handle to announce the release date of the film with a poster where he can be seen in a rowdy avatar. He captioned the picture as- “Govinda naam mera, naachna kaam mera. Aa raha hun jald, apni kahaani le kar! #GovindaNaamMera streaming from 16th December.”

After giving back to back serious performances in films like ‘URI’, ‘Raazi’, and ‘Sardar Udham Singh’, the audience will get to see Vicky Kaushal in a funny role after a really long time. 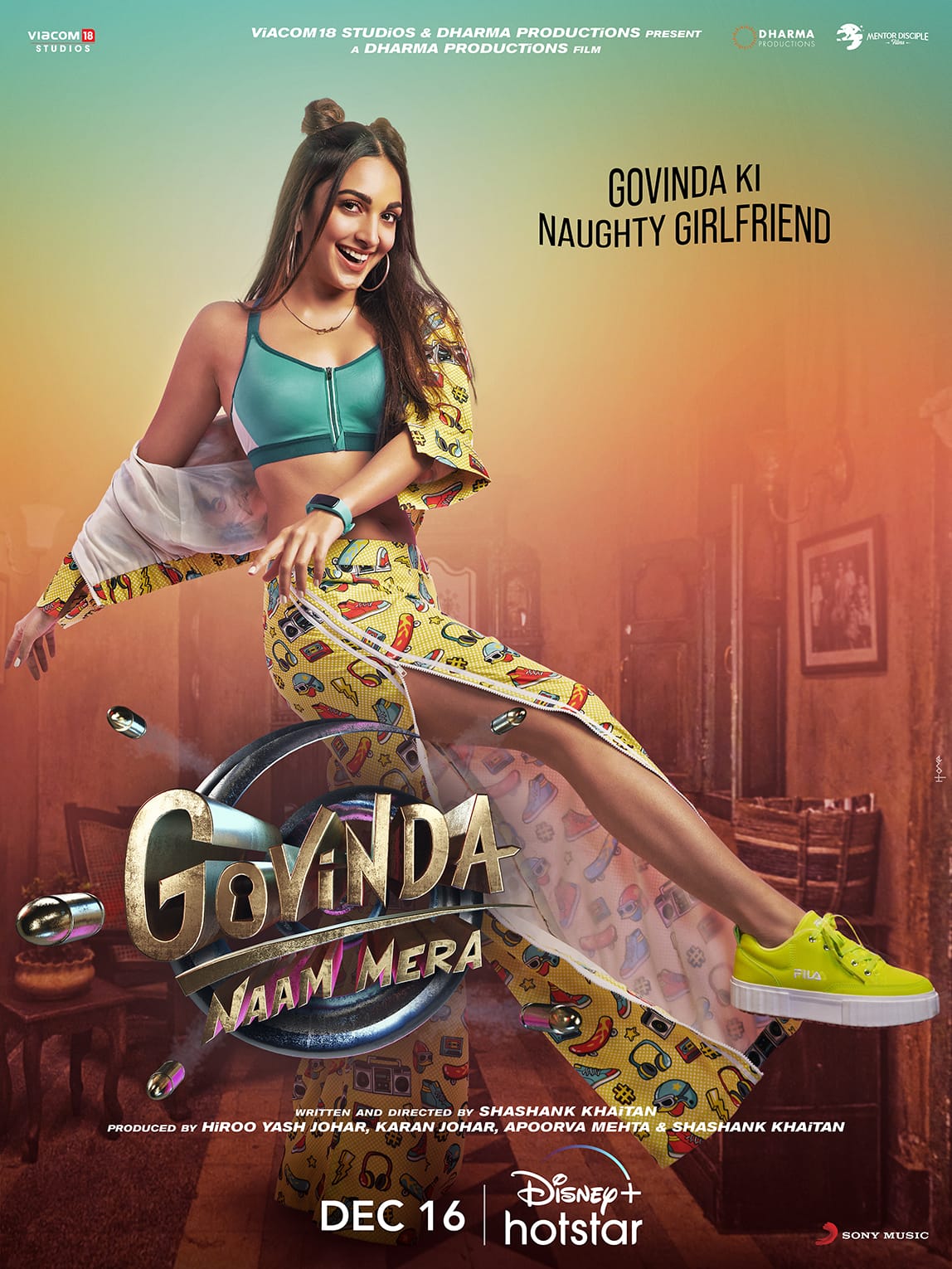 The Shashank Khaitan directorial also stars Kiara Advani and Bhumi Pednekar in lead roles. The leading ladies of the film also took to their respective social media handles to share their character pictures from the film which introduced them as ‘Govinda ki naughty girlfriend’ and ‘Govinda ki hotty wife’. Producer Karan Johar shared a new poster from the film that features all three actors and captioned it as “Hero, his wife & his girlfriend – what could possibly go wrong, right? A LOT it seems! Get ready for some murder, mystery, madness & masala! Plot twists that will leave you in a tizzy! Get ready because some masaledaar entertainment is coming straight to your home screens.” 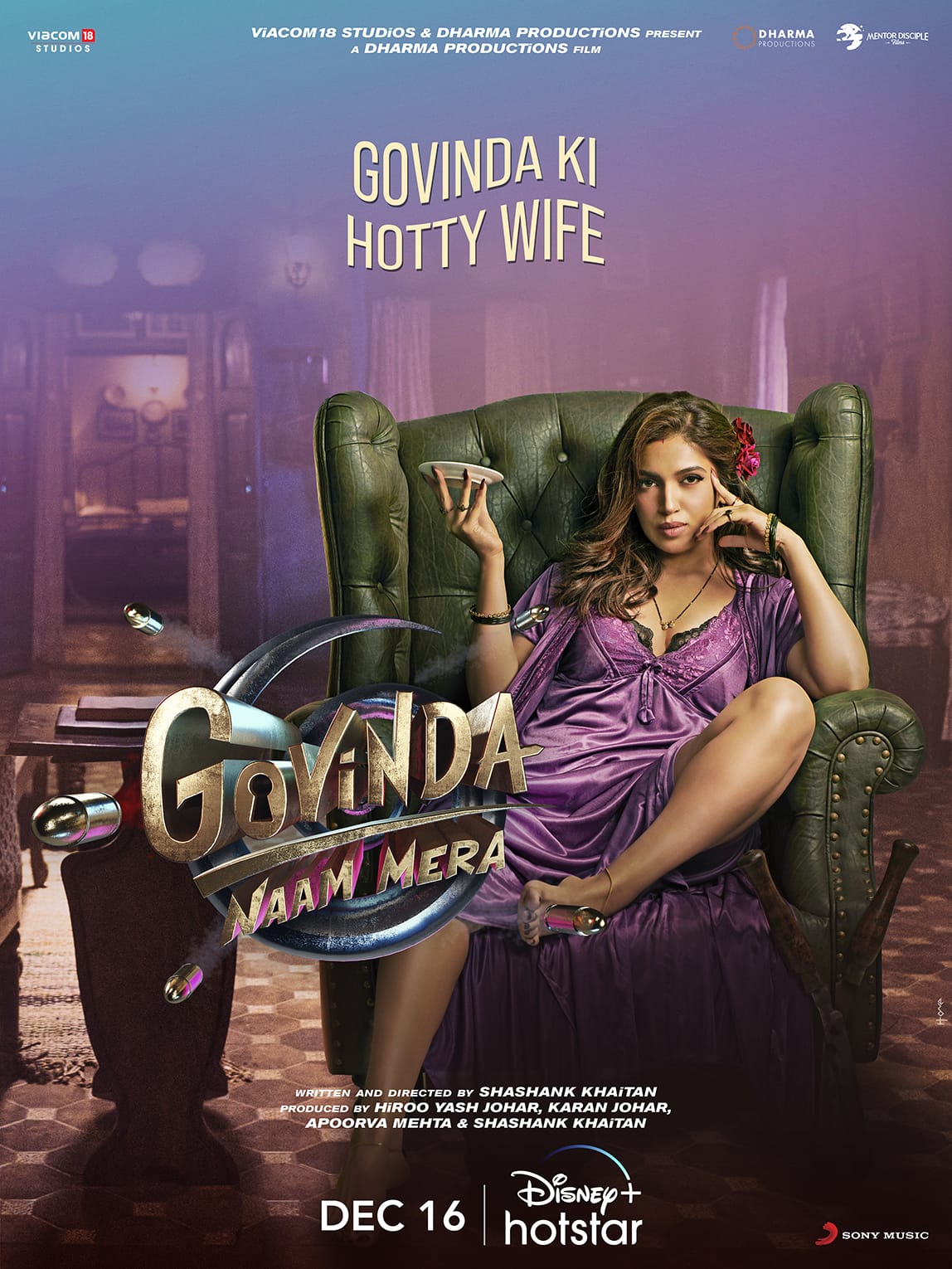 Apart from this Vicky Kaushal will soon be seen in Meghna Gulzar directorial film titled ‘Sam Bahadur’ that is based upon the life of  Chief of the Army Staff of the Indian Army during the Indo-Pakistani War of 1971, Sam Manekshaw. Kiara Advani who was last seen in super hit films like ‘Bhool Bhulaiyaa’ and ‘Jugg Jugg Jeeyo’ is busy shooting Sameer Vidwan’s ‘Satyaprem Ki Katha’ along with Kartik Aaryan.

“We Give Too Much Credit To Actors. Actors Do Nothing”- Priyanka Chopra