After a six year long hiatus Rihanna is making a comeback with the soundtrack “Lift Me Up” from Tenoch Huerta starrer Marvel film, ‘Black Panther: Wakanda Forever”.

The 15 seconds long mute teaser clip of the film was shared by Marvel’s official Twitter handle which had an animated Wakanda Forever logo. The clip ended with the letter ‘R’ and had the date 10.28.22 on it. The video was captioned as “Wakanda Forever” and proceeded with an eye emoji. 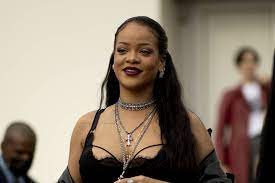 Responding to the teaser announcement, the fans who were convinced that it was about pop singer Rihanna took Twitter by storm and wrote comments like- “It’s about time RiRi does this film”,“Academy Award-winner Rihanna is in the house!” followed by several others.

Soon after, Rihanna confirmed the news by sharing a video with a black background and letter ‘R’ in the font similar to that of the “Black Panther: Wakanda Forever” logo. The video has ‘Rihanna’ written on the top left corner and ‘Lift Me Up’ on the right. The clip which had a melodious humming ended with the date 10.28.22. 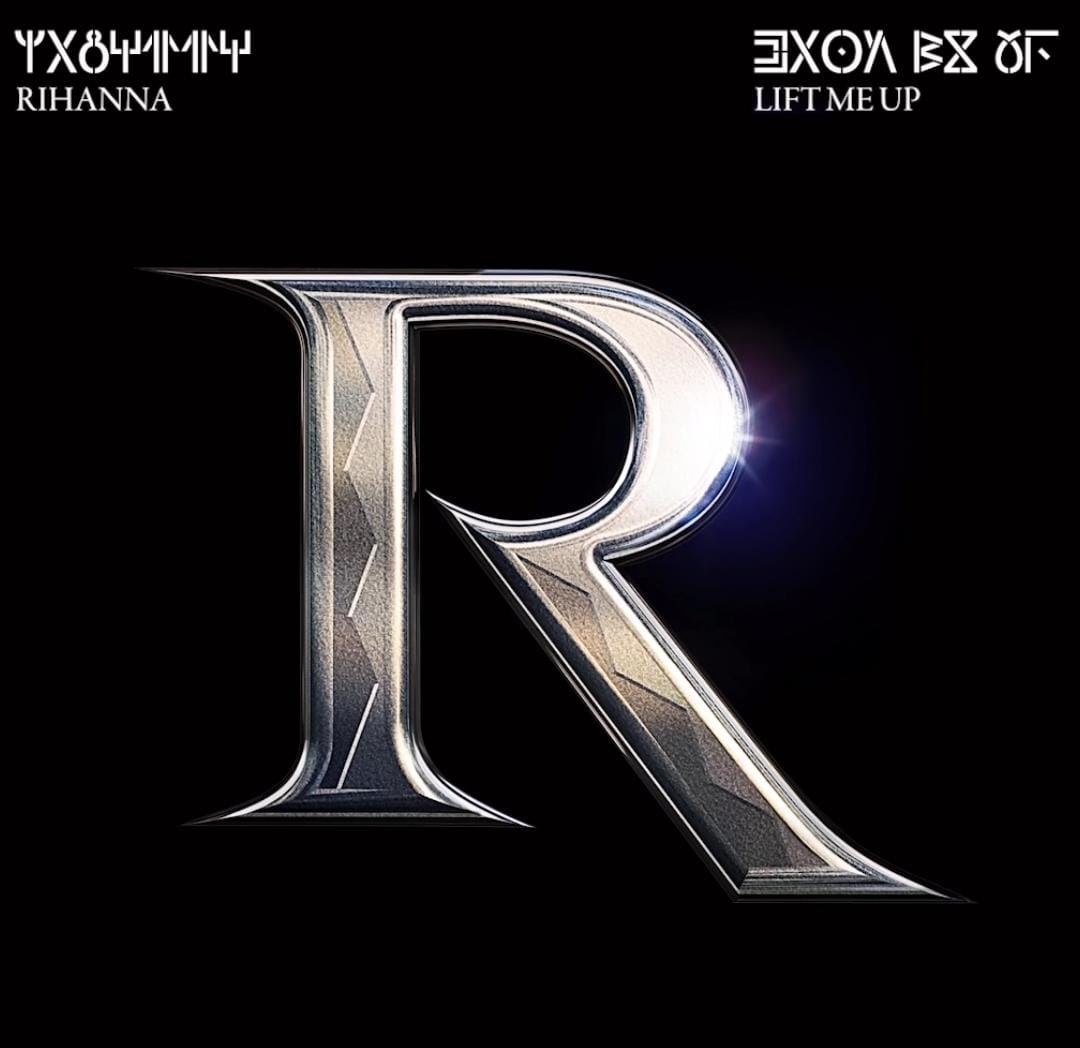 According to a press release, “Lift Me Up” was a song written as a tribute to the life and legacy of Chadwick Boseman.

“Black Panther: Wakanda Forever” will see a new Black Panther taking over the mantle from T’Challa. Chadwick Boseman, the actor who played the role in the first film, died in the year 2020 after fighting a long battle with cancer.

Sonakshi Sinha, Vaani Kapoor To Star In Ashim Ahluwalia’s Next ‘A Girl In The Yellow Suitcase’? 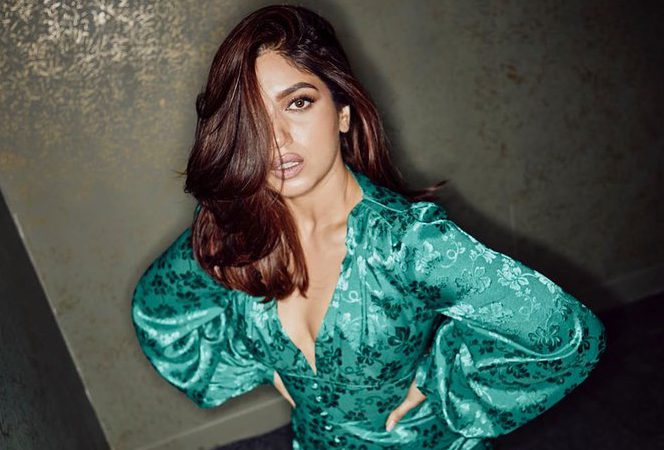