Rihanna is going to headline the Super Bowl halftime show in February.

The singer, who previously turned down the gig in protest last time, will be taking the stage for the first ever Apple Music Super Bowl Halftime Show that will be taking place on 12th February 2023. 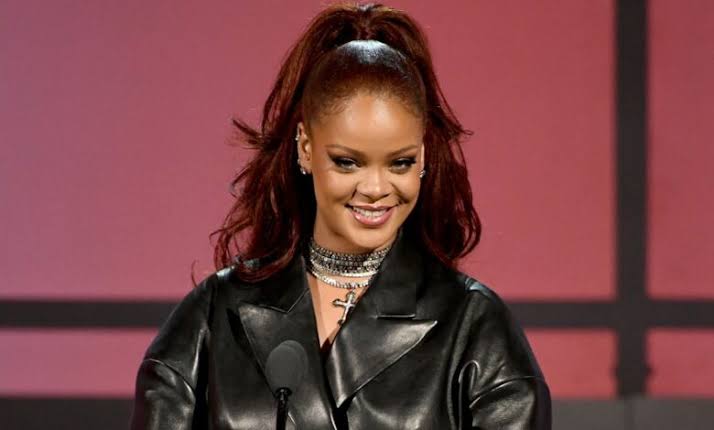 “IT’S ON. @rihanna will take the stage for the first ever Apple Music Super Bowl Halftime Show on 2.12.23,” Apple Music said in a tweet featuring a photo of the musician’s raised hand holding a football.

The singer also shared a picture of an NFL-branded football on Instagram and confirmed the news. 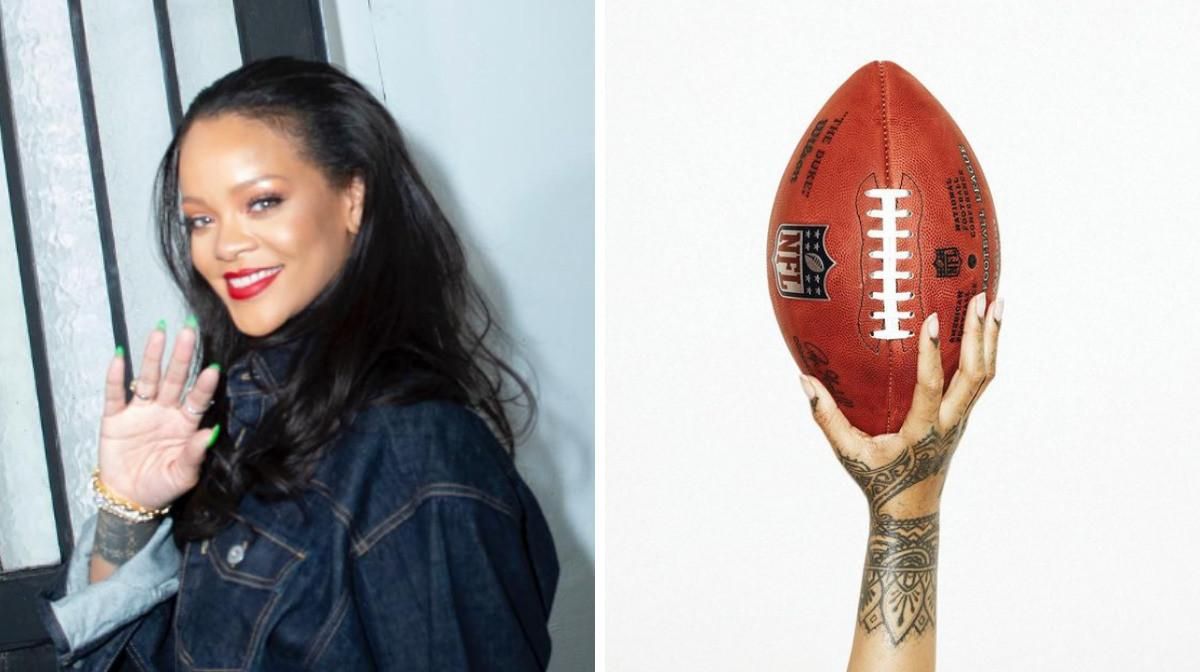 Earlier in 2019, the singer had turned down the offer to perform at the Super Bowl to show solidarity with Colin Kaepernick.