Madhuri Dixit Nene, Ritwik Bhomik, Barkha Singh and Sristhi Shrivastava talk about their latest film on Amazon Prime Video titled ‘Maja Ma’, what drew them to their respective characters, women representation in the industry, what has changed in the industry over the years and more, in a recent interview with GOODTiMES’ Puja Talwar. 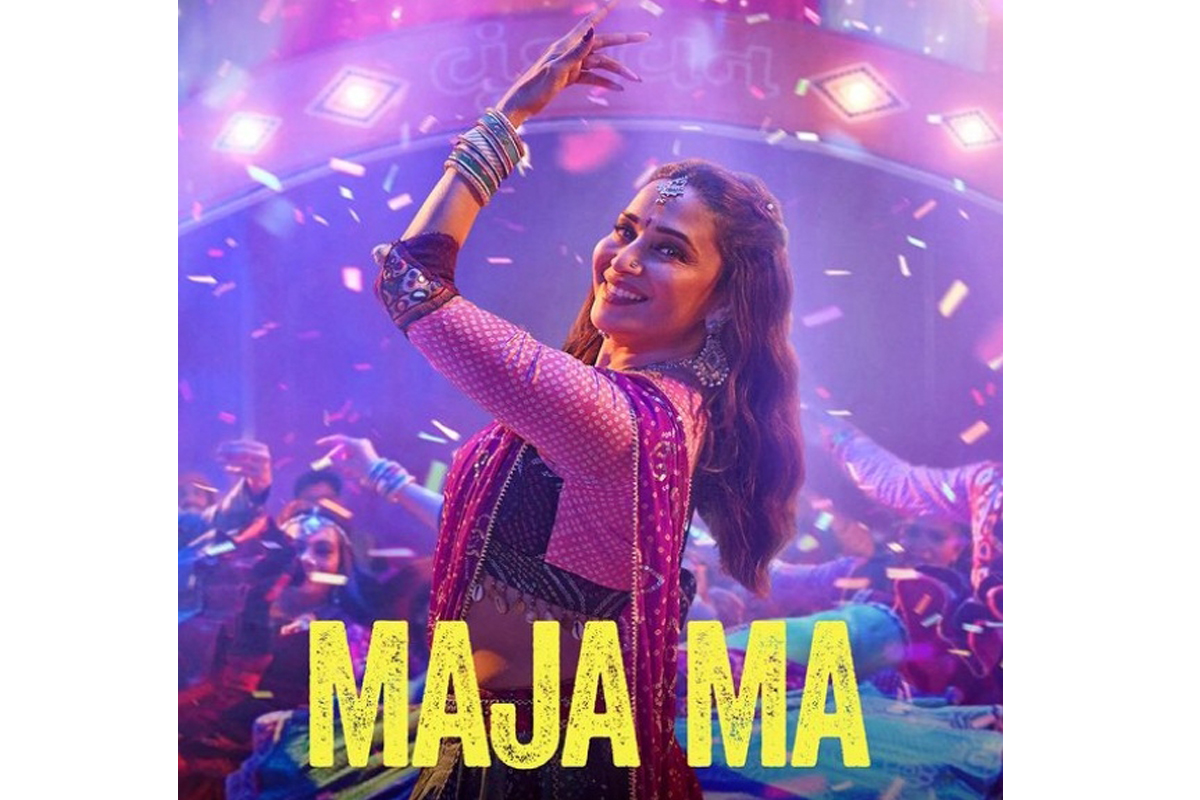 The story of the film follows Pallavi Patel (played by Madhuri Dixit), a devoted housewife and a doting mother who is faced with buried truths from her past. The narrative revolves around how she embraces certain realities, pivotal to her personality and sense of self, and its impact on her near and dear ones. The film also stars Ritwik Bhomik, Barkha Singh, Sristhi Shrivastava, Gajraj Rao, Sheeba Chadha and Rajit Kapoor. 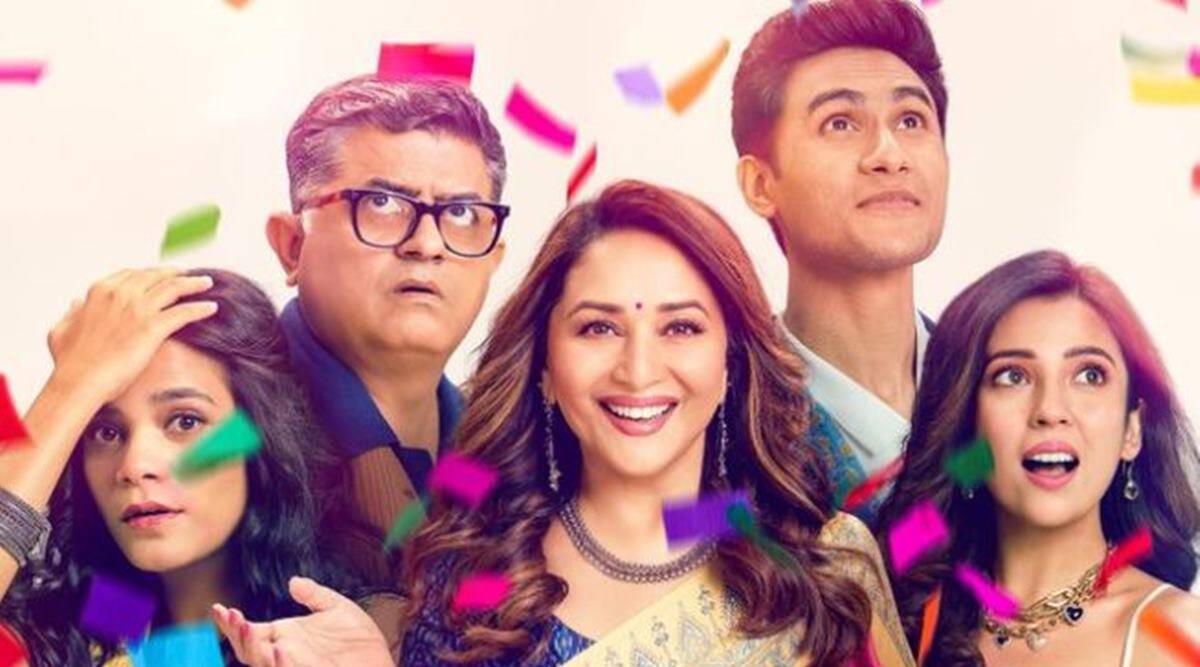 Speaking on the same topic, Barkha Singh stated, “This is my first ever association with Prime Video and I really wanted to do something different. They told me about the character and it was something different from what I have done and all of that felt really relatable. Even if I wasn’t part of the film, I would love to watch it. I also got to experiment with the accent and it was very exciting.”

She further added, “I really wanted to work with Anand Sir and when I got to know about the star cast, I was like, let’s not discuss this any further.” 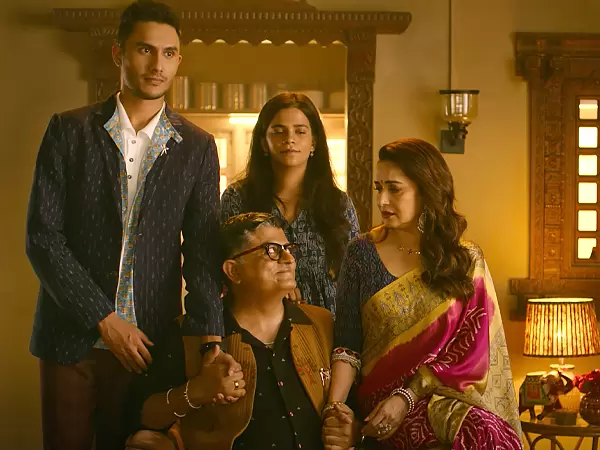 Sristhi Shrivastava on the other hand said, “In this film I got a chance to explore my character to the T. Her relationship with each member of the family, it was like a Bollywood film. I asked Anand Sir who is playing my mother and I was told Madhuri Dixit and I was like oh my god.”

When asked about the changes in the industry and how easy or difficult it is for actors now vs then, Barkha said, “There’s a lot more competition but, we can’t discount the fact that there are more opportunities. A concept like web-series, we didn’t even know about a decade ago. We also have better equipment and technology that enables us to experiment.” 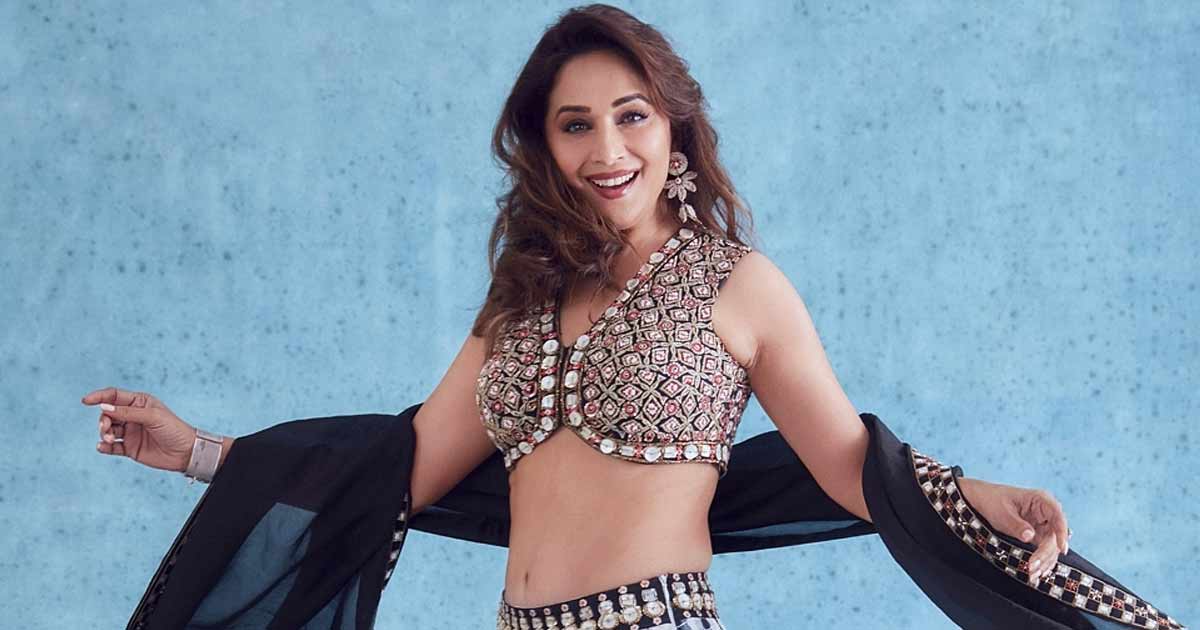 The trio also answer some fun rapid-fire questions about Madhuri Dixit before concluding the interview.

You can watch the full interview here:

5 Trendy Ways To Break The Monotony & Ace The Mismatched Trend