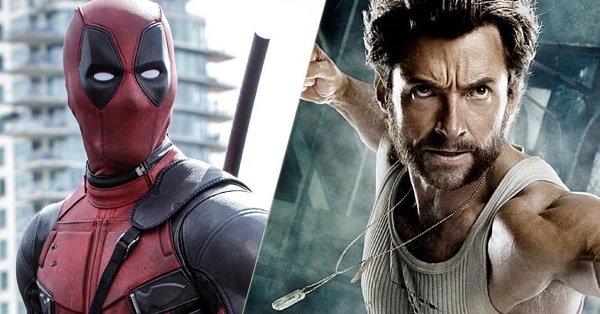 Actor Ryan Reynolds recently announced the release date of Deadpool 3 and it seems like Hugh Jackman has been roped in to return as Wolverine in the film. In a video shared on social media, Ryan revealed that the film will hit theatres on 6th September 2024. He also can be heard saying, “Hey everyone, we’re extremely sad to have missed D23, but we’ve been working very hard on the next Deadpool film for a good long while now.” 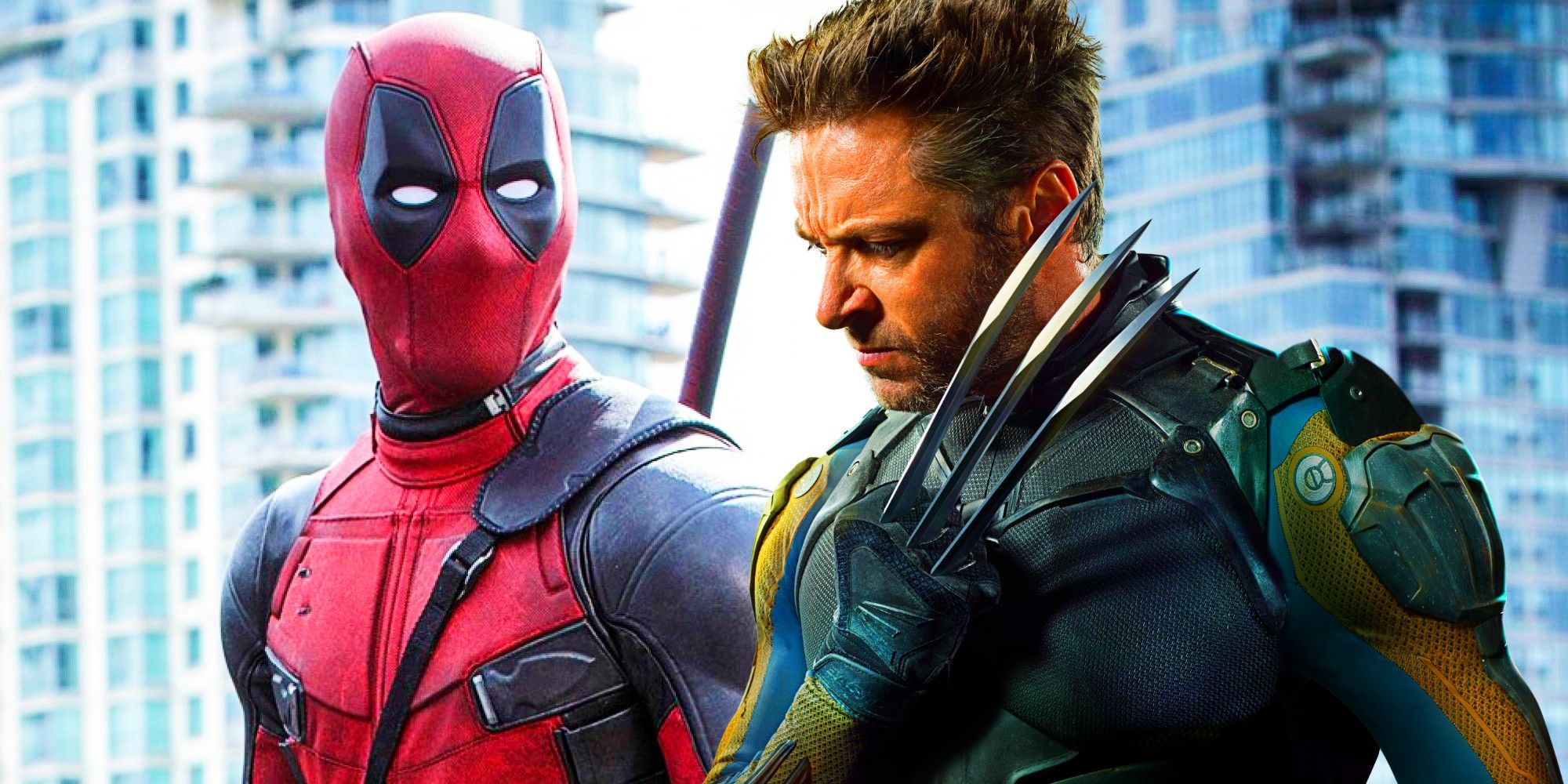 He further added, “I’ve had to really search my soul on this one. His first appearance in the MCU obviously needs to feel special. We need to stay true to the character, find new depth, motivation, meaning. Every Deadpool needs to stand out and stand apart. It’s been an incredible challenge that has forced me to reach down deep inside. And I…I have nothing. Yeah, just completely empty up here. And terrifying. But we did have one idea.” 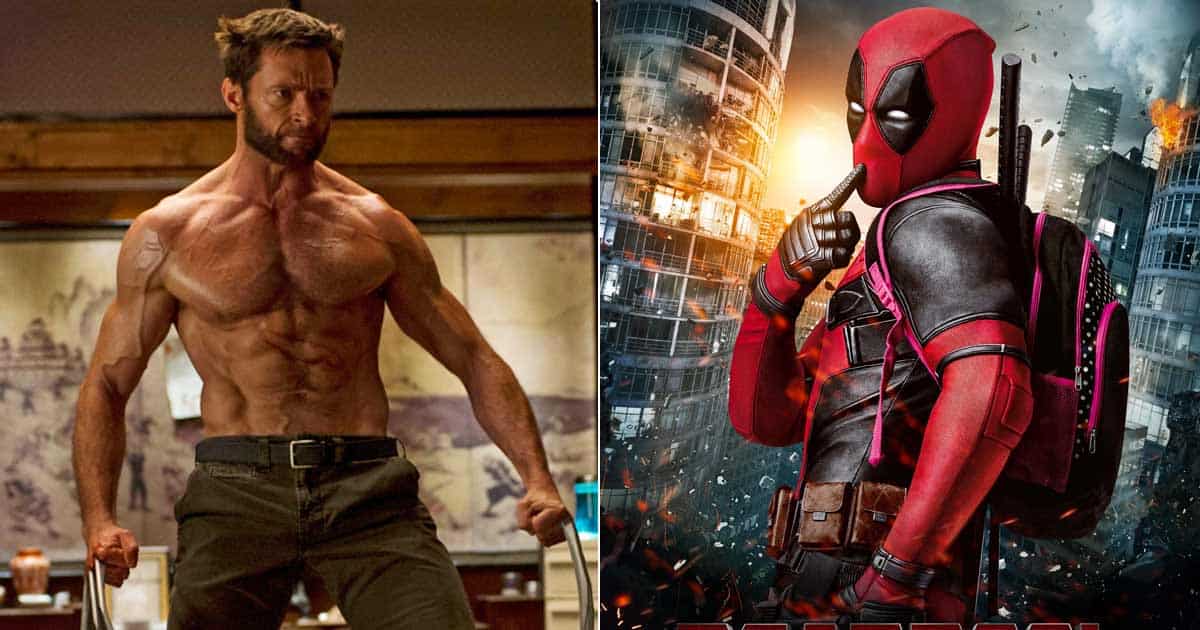 Next, we see Hugh Jackman appearing in the background as Ryan asked him, “Hey, Hugh, you want to play Wolverine one more time?” “Yeah, sure, Ryan,” he replied. Ryan was seen smiling as Whitney Houston’s I Will Always Love You played in the background. It was subtitled as ‘I will always love Hugh’ and as the video ended, the Deadpool logo appeared but was quickly sliced up by Wolverine’s claws.

For those who don’t know, Hugh Jackman had retired from playing the superhero in 2017’s Logan. In fact, the film ended with Wolverine being brutally murdered and being laid to rest. 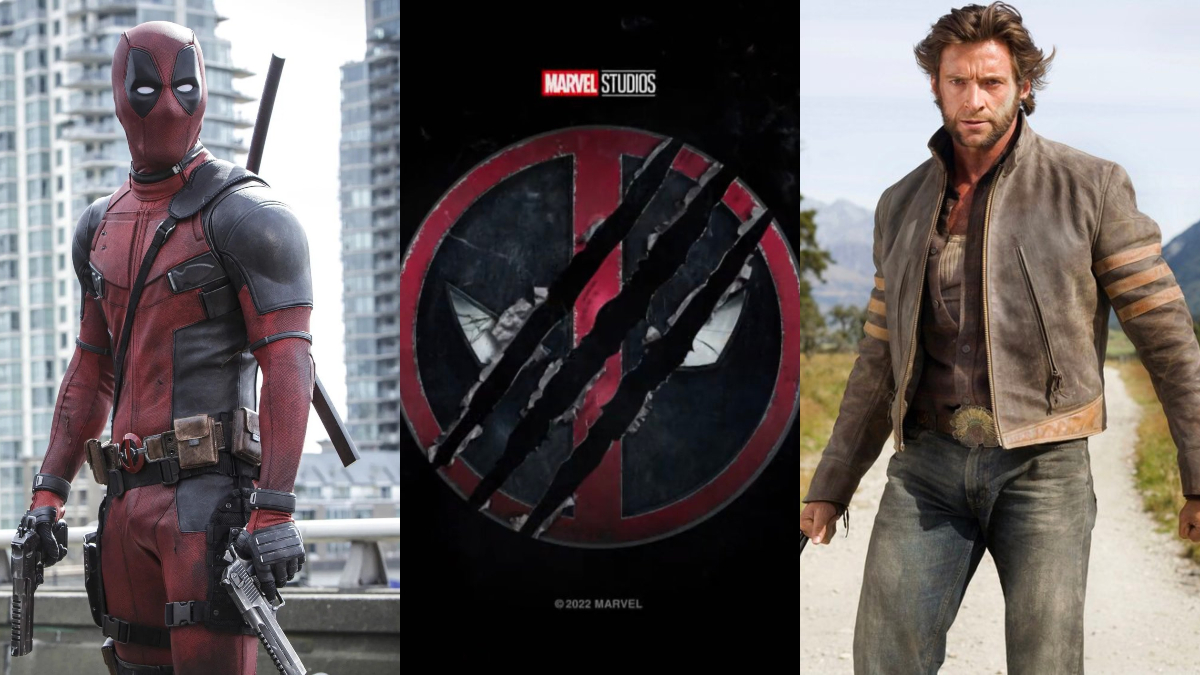 Deadpool 3 will be directed by Shawn Levy and the film marks the anti-hero’s entry into the Marvel Cinematic Universe. The film will also mark both Reynolds and Jackman’s debut appearance in the MCU, although it is believed that Wolverine will be recast going forward.