Filmmaker S.S. Rajamouli praises Director Ayan Mukerji and presents to you a never-seen-before world of ancient Indian Astras! The legendary filmmaker recalls his first meeting with director Ayan Mukerji and says- “Ayan met me for the first time in 2016 and narrated the story of “Brahmastra. The part which excited me the most was that the story of Brahmastra is based on Hindu History.”

SS Rajamouli also explained the concept of the astraverse and the vision behind Brahmastra. 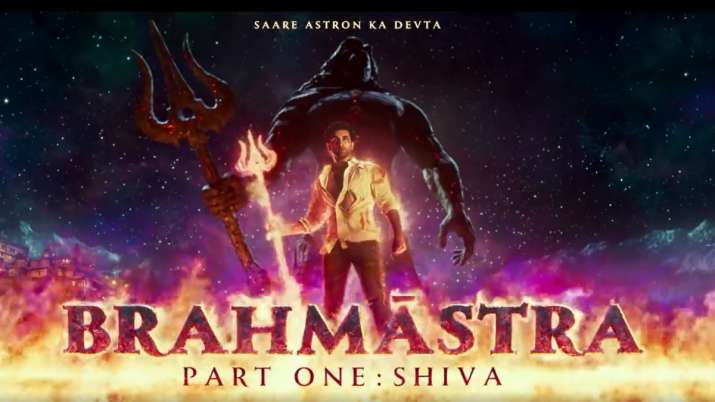 BRAHMĀSTRA – the Trilogy, is a 3-part film franchise and the beginning of India’s first original universe The Astraverse. The film starring with a stellar ensemble cast of Amitabh Bachchan, Ranbir Kapoor, Alia Bhatt, Mouni Roy and Nagarjuna Akkineni is a new original cinematic universe inspired by deeply rooted concepts and tales from Indian history but set in the modern world, with epic storytelling of fantasy, adventure, good vs evil, love and hope; all told using cutting edge technology and never-seen-before visual spectacles.

For the uninitiated, BRAHMĀSTRA: PART ONE, is the story of SHIVA – a young man and our protagonist, who is on the brink of an epic love, with a girl named… Isha. But their world is turned upside down, because Shiva learns that he has a mysterious connection to the Brahmāstra and a great power within him that he doesn’t understand just yet – the power of Fire.

Asia Cup 2022: Hong Kong Players Gift Virat Kohli Their Team Jersey With A Message On It