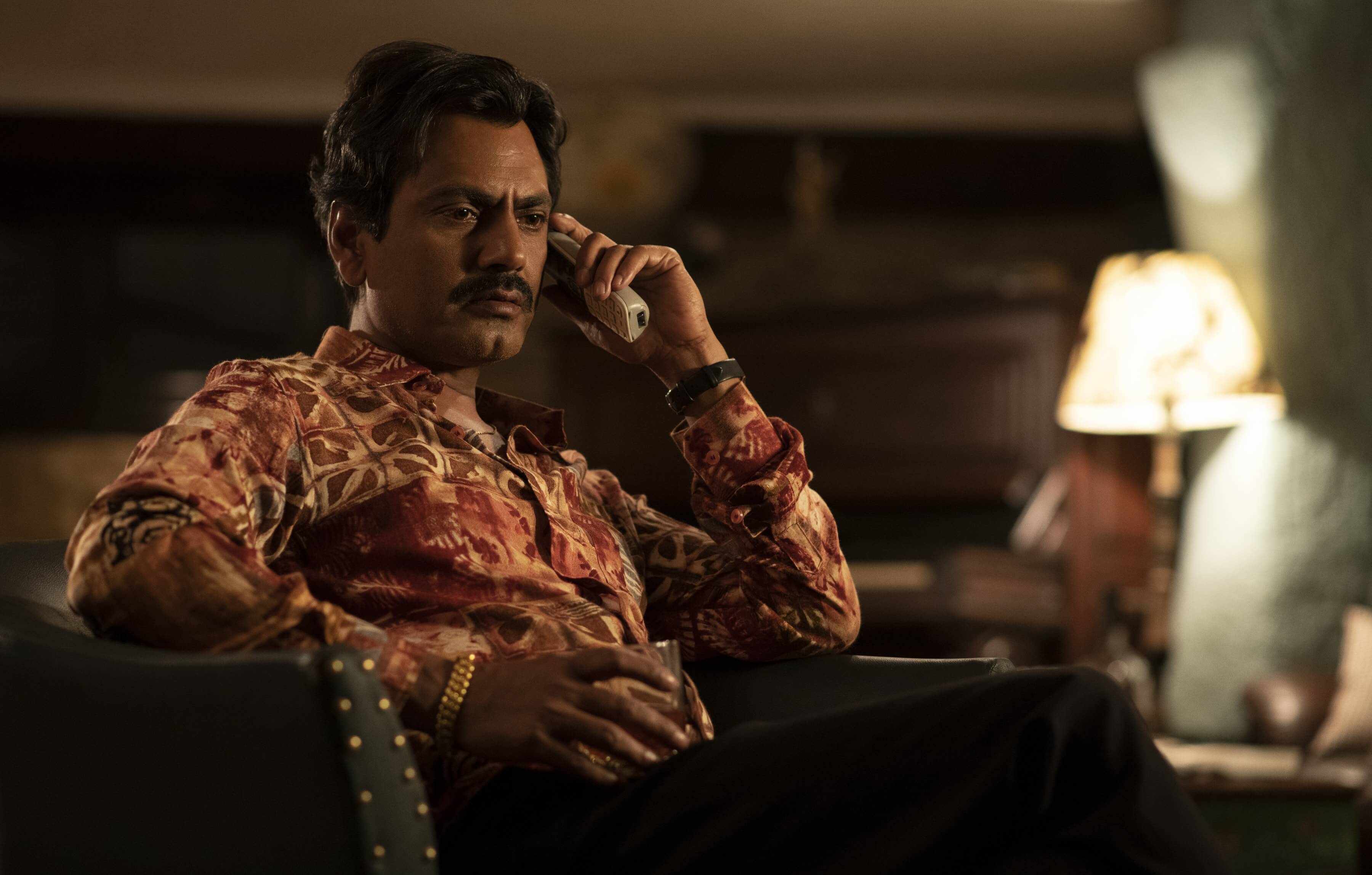 The moment that every ‘Sacred Games’ fan has been eagerly awaiting – is finally here! The trailer of the second season has just released, and within a limited span of time it is among the top trends on every social media platform. Sartaj Singh played by Saif Ali Khan and Ganesh Gaitonde by Nawazuddin Siddiqui were the characters that made the first season of ‘Sacred Games’ such an intriguing watch, and the second season has them and more!

Read: Sacred Games 2 Is A Reality And We Are SO DAMN Excited 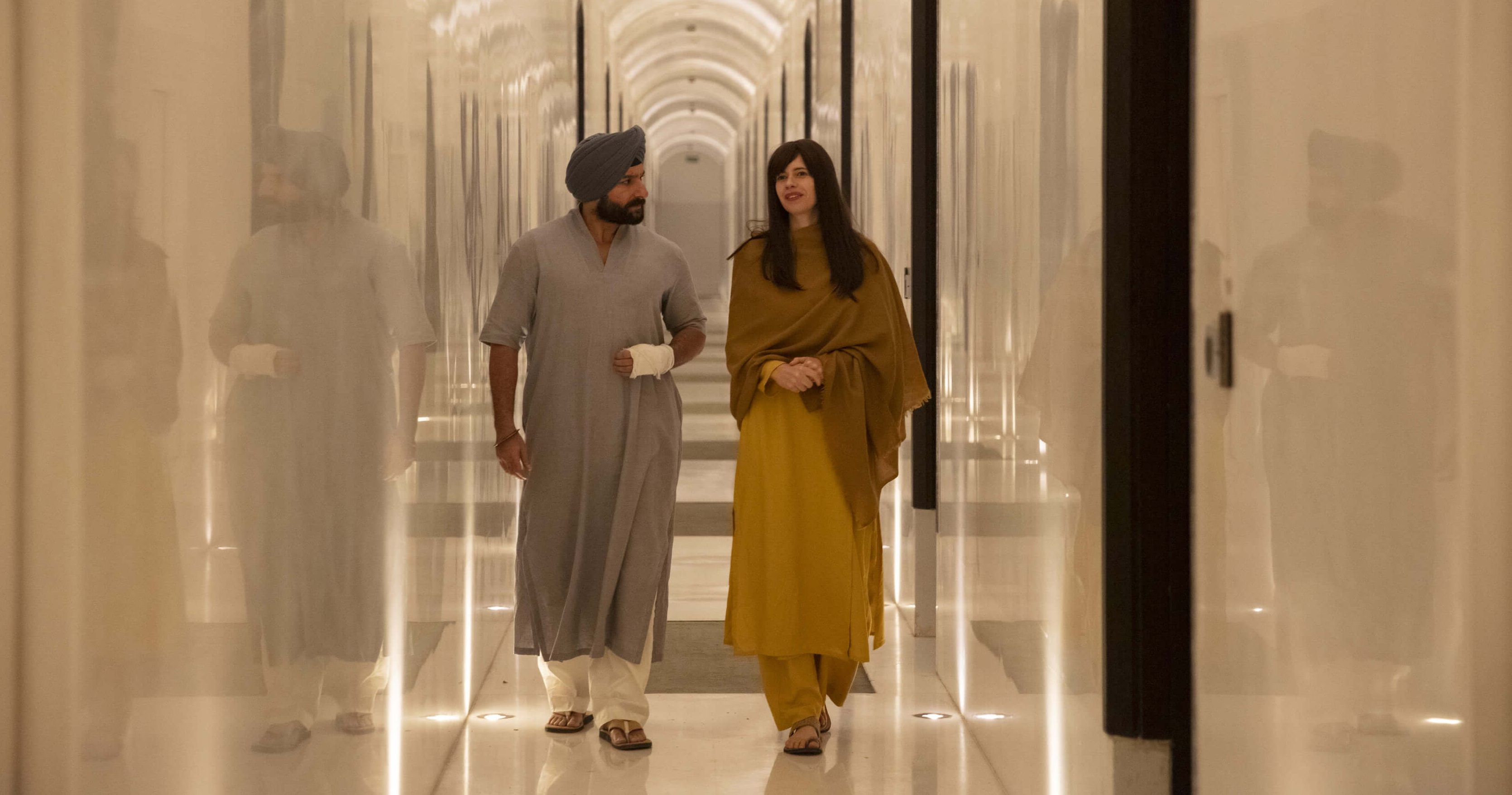 Kalki Koechlin and Ranvir Shorey have joined the cast of Sacred Games 2, adding more twists and turns to the already existing plot. Meanwhile, Saif Ali Khan’s character undertakes a dangerous mission to save the city of dreams, Mumbai, from a massacre. He simultaneously attempts to salvage his personal life, which is falling into bits because of a failed marriage which spurs him to embark on a journey to self-discovery. Saif’s character Sartaj Singh also has the mission of finding out the details about Ganesh Gaitonde’s third father.

Ganesh Gaitonde, is on a quest to re-establish himself as the kingpin of the underworld of a new land. Pankaj Tripathi as Guruji will also play the renaissance man who is all-knowing and ever-intriguing. 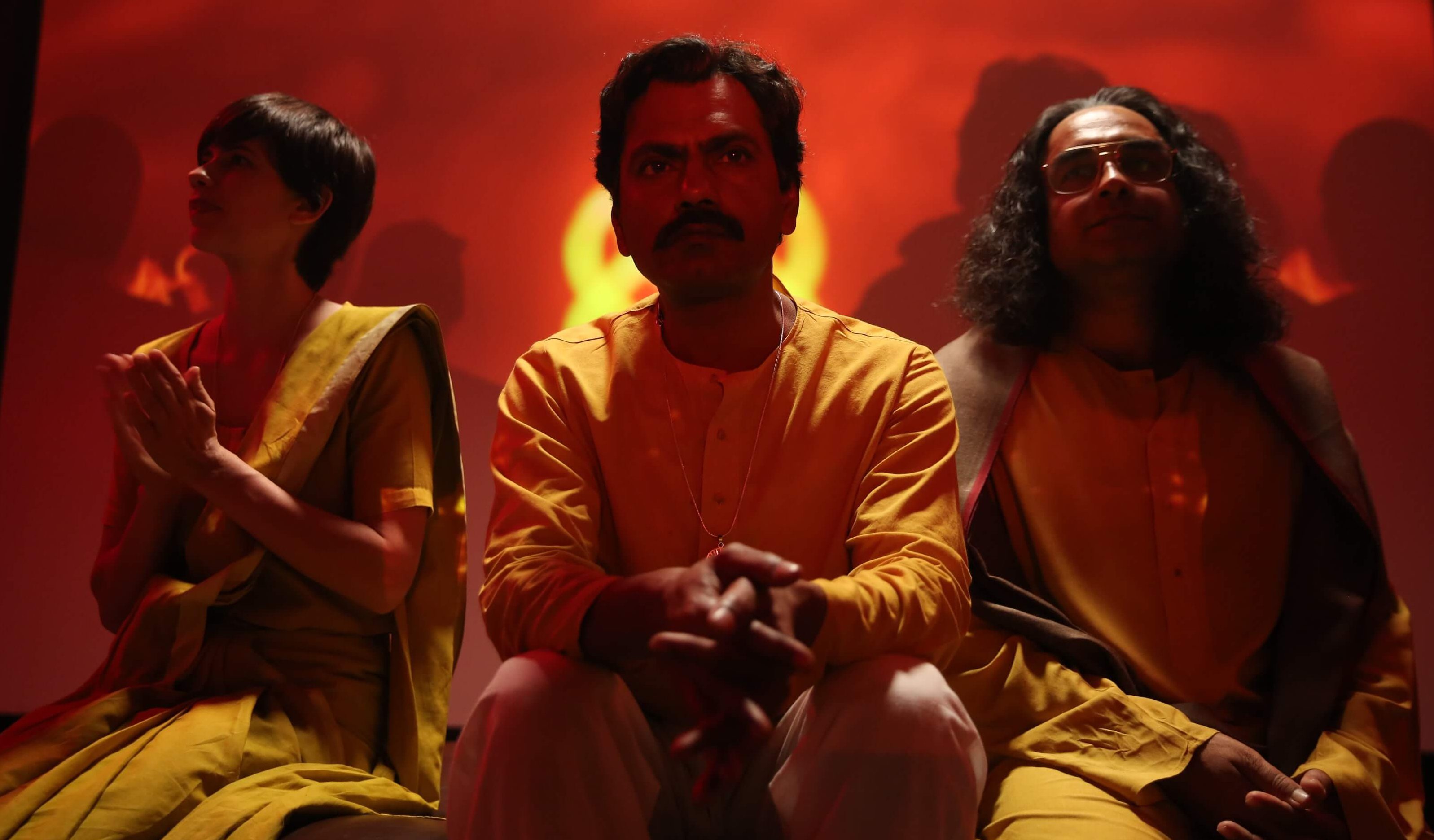 Read: After Radhika Apte In Season 1, Is Kalki The New Cop In ‘Sacred Games 2’?

Vikramaditya Motwane shared his thoughts about the project, for which his fans had been waiting for the longest time ever.

We’re extremely excited to finally be able to share with the fans of Sacred Games what they’ve all been waiting for with bated breath – the date of its release on Netflix! This season is bigger, more compelling, and totally unexpected. Be prepared to discover a different side to each character as we take the audience on a tremendous journey, and address questions left unanswered last season.

An exclusive poster of the series was also released, along with the official date announcement of the season. 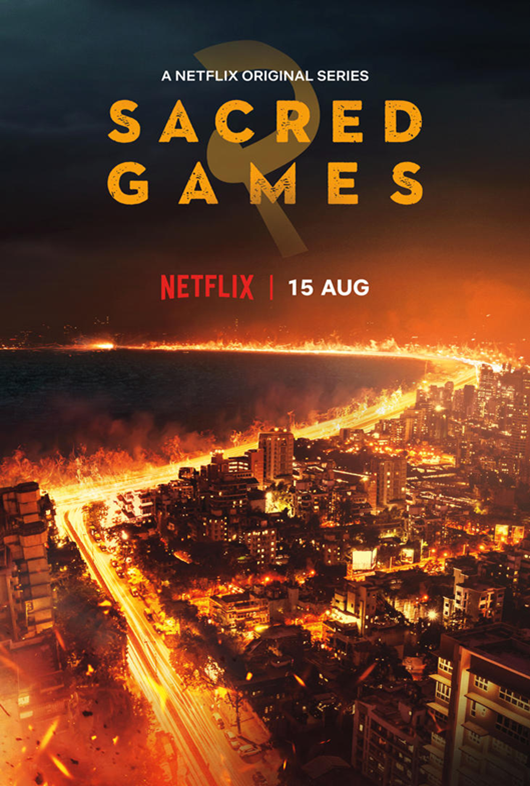 Sacred Games Season 2 hits Netflix on August 15, 2019. The series will face a clash with three other films at the box office, which are also releasing on the same day. The second season of Sacred Games is directed by Anurag Kashyap and Neeraj Ghaywan.

Read: After ‘Sacred Games 2’, Nawazuddin Siddiqui To Be Seen In Netflix’s ‘Serious Men’

5 Healthy Things That One Should Do Daily