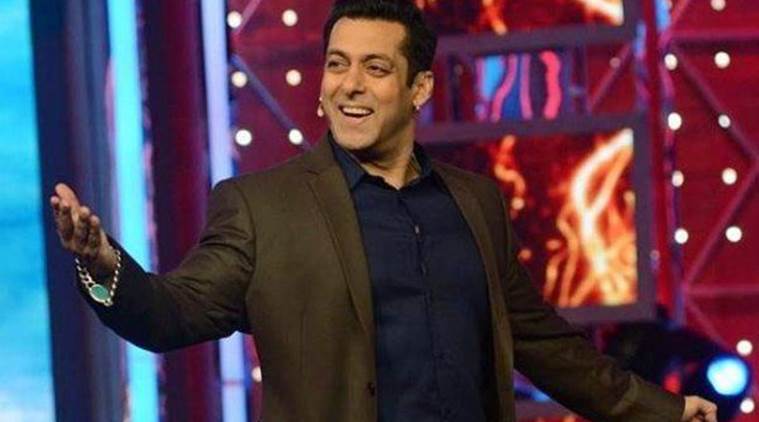 The host with the most, it’s been a decade since Salman Khan has been hosting shows on television. The actor launched the 13th season of his of reality show at Mumbai metro-card shed, after arriving on a metro train named ‘Bigg Boss Celebrity Express’.

Though he is synonymous with the house of Bigg Boss, but prior to every season there are always speculations whether he will return on the show or not, the actor revealed “Frankly, every year I feel like dipping out. Each year, I feel this is enough now but it has been a damn good journey, except for one or two contestants, who spoil everything. It is like you prepare kheer and someone sprinkles salt into it. They just mess things up, and more than that, they mess up their life which is the sad part of it. But it amazes me that I complete a decade on the show. So far, every time I think it is pushing too much and again, the next year happens,” 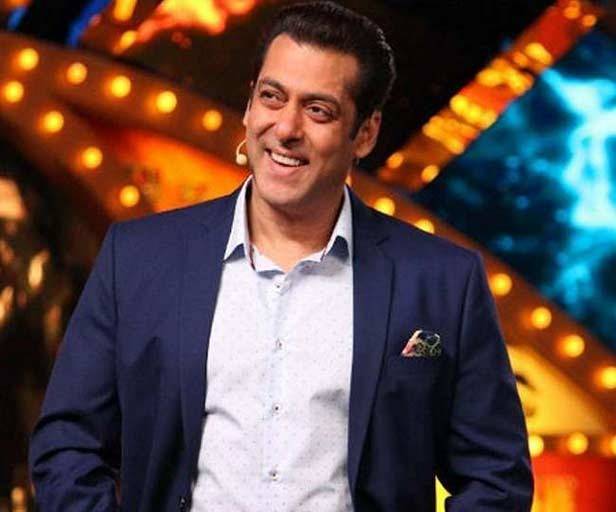 The actor feels his 10 year long association hasn’t changed him at all. “Change me as a person? No, instead I am putting my qualities into Bigg Boss,”. Explaining why he arrived on the train, Salman Khan shared, “The show this year is related to ‘Speed’, but it is for the first time that I travelled on a metro and I really liked it. It’s air-conditioners, there are closed doors which is very important for safety, and now, I wish that we have air-conditioners and closed doors in local trains as well. If we don’t wear seat belts in car, we are fined so for safety, shouldn’t they have these closed doors in local trains also?”

Salman Khan’s Bigg Boss will go on air this Sunday on 29 September, and will witness the absence of commoners, becoming an all-celeb-contestant show, much like its previous seasons. “But this whole thing of commoner and celebrity, I don’t think there is much of a difference between them. Commoner and celebrity are just terms. Everybody is a commoner, everybody is a celebrity. Once they enter the house, and you watch them on TV, they become a celebrity,” says Salman.

Marvel Avenger S.T.A.T.I.O.N. Now In India, Gear Up For It