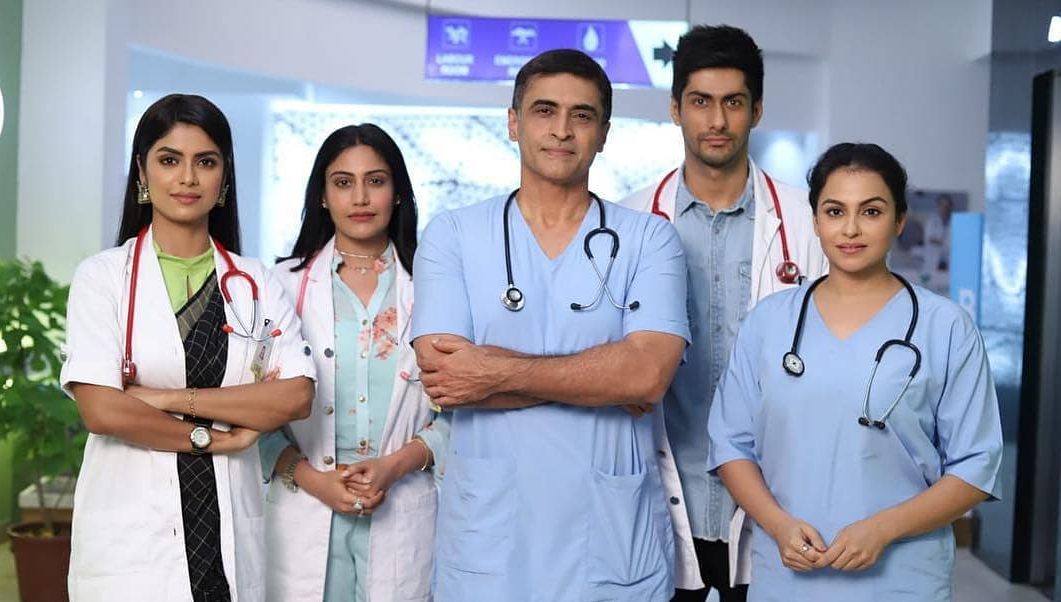 Sanjivani 2: Dr Shashank & Dr Juhi To Return With A New Team Of Doctors

If the word ‘Sanjivani’ made you hum the show’s popular ‘whistle’ tune, then you will be very happy to know that Mohnish Bahl and Gurdeep Kohli are back as Dr Shashank and Dr Juhi, with a brand new team of doctors for ‘Sanjivani’ 2. Excited already? 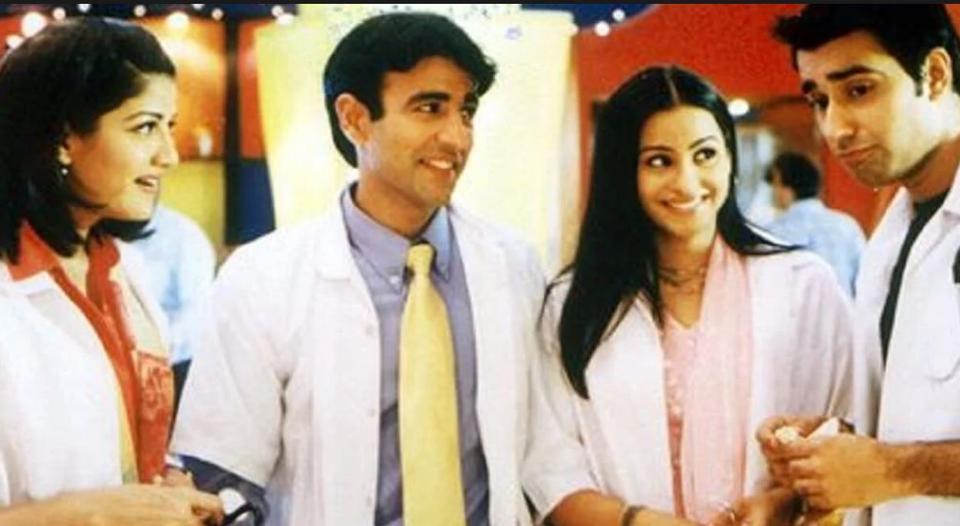 The story of four doctors, Rahul, Juhi, Omi and Simran – Sanjivani had become an immensely popular television series when it began in 2002. The show was aired for 3 years, before it finally said goodbye to fans, with no promises to return.

About two years later, Dil Mil Gaye – another fiction show on doctors at the same hospital, Sanjivani, made people laugh and cry, but somehow, didn’t create the same impact as the original. And now, it’s time for Sanjivani 2.

In a teaser released by the makers, one can see Dr Shashank walking out of an operation theatre, accompanied by Dr Juhi, who now appears to be a senior doctor, joined by two new faces – Namit Khanna and Surbhi Chandna. The cast will be joined by Ronit Roy and Sayantani Ghosh.

Opening up on how it feels to be after so many years, Mohnish Bahl said –

When I shot with Gurdeep for the first time on this show, I didn’t realise that we worked on the same show 18 years ago. It seems like yesterday. Apart from her, there is Namit, Surbhi and others in the show. They are relatively new but their performances are right up there. They are professional and I had a nice time shooting with them

The show will begin airing on August 12 at 7:30 pm on Star Plus. Watch the teaser of Sanjivani 2, below.

10 Times Only Indian Food Could Understand Our Heartbreak