They say it’s good to have a year to yourself and 2022 has been actor Sarwat Gilani’s year. The Karachi based actor who has had to her credits the critically acclaimed, “Churails” and “Qatil Haseenaon Ke Naam” and her recent “Joyland” becomes the first Pakistani film to be shortlisted for the Best International Feature Film honor for the 95 th edition of the Academy Awards.

An overwhelmed Sarwat Gilan said,” A lot of applause and appreciation for the craft that I have been working for 20 years is finally coming to the point where people are seeing the versatility I can bring to the table. It’s been overwhelming to have peope all over the world appreciate the work I have been doing’. 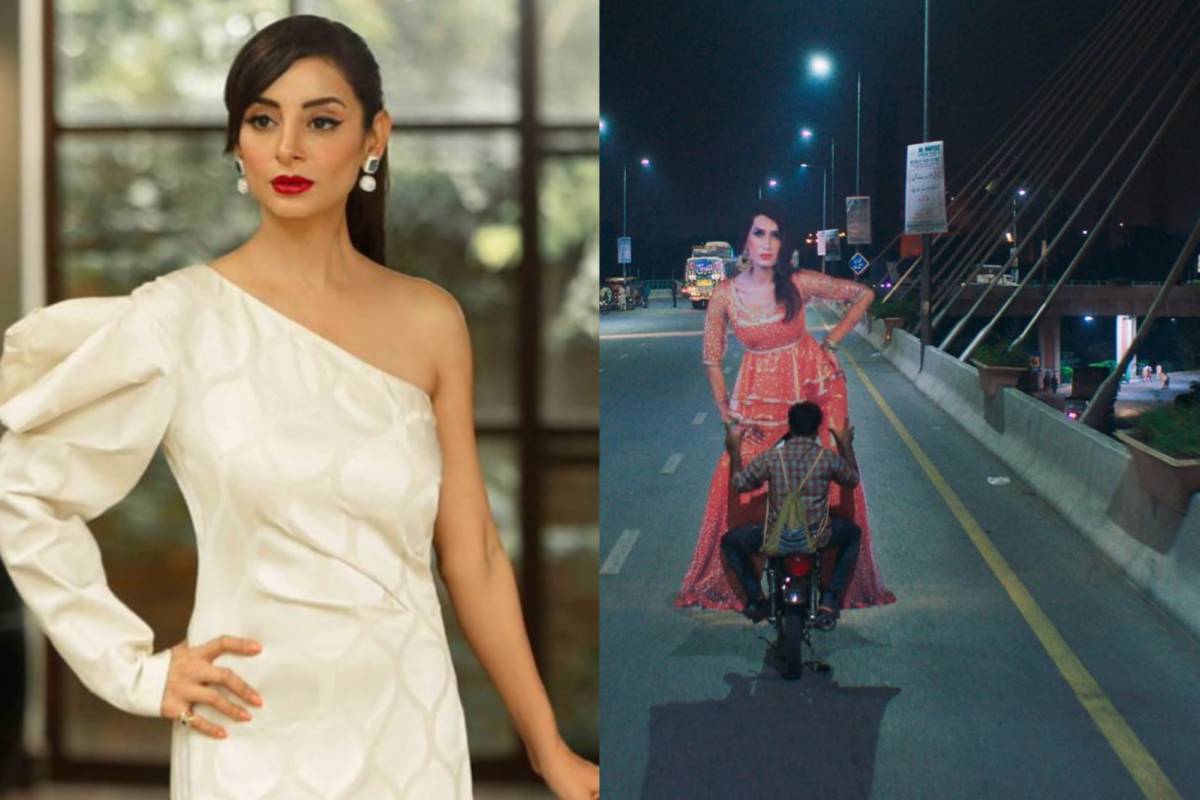 An actor and activist, Sarwat Gilani has actively championed the cause of women empowerment and says her film choices finally now can reflect her ideologies.

“20 years of my career played the damsel  in distress, the girl next door and I think thats also because a lot of that kind of content was being made and  when you dont have a choice you are stuck with doing that. But as soon as Churails happened, I knew my narrative as an actor had to change and I can’t go back to playing the helpless woman. I am an activist for women’s rights and I speak for law awareness for women and felt it was two faced. Here I am talking about empowerment on one hand and on the other I play a disempowered woman. I don’t believe in those roles anymore but it’s challenging to take a stand as it’s a long wait for roles to come your way”, said Sarwat Gilani. 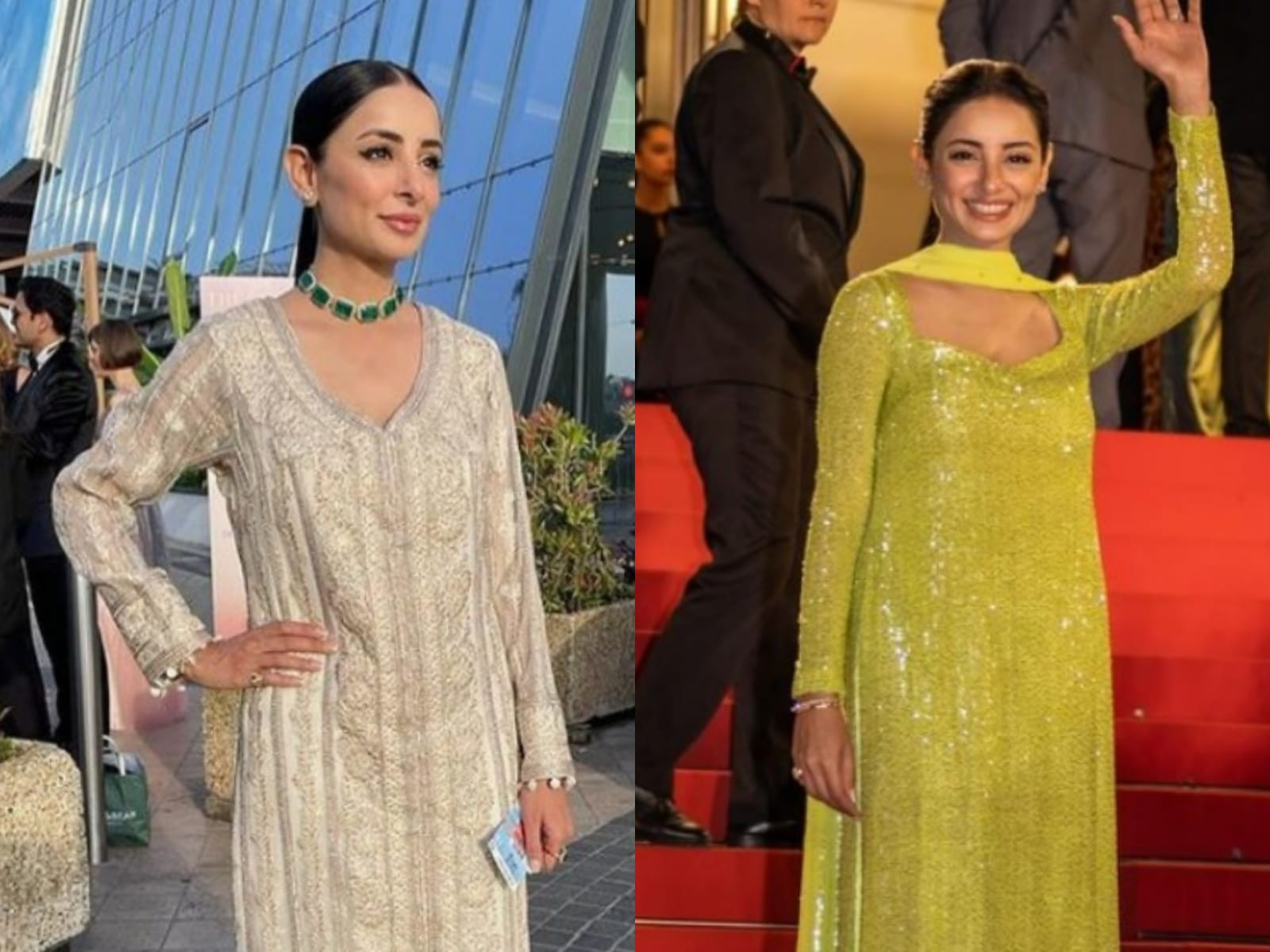 A Zindagi original “Qatil Haseenaon Ke Naam ” bagged the prestigious Asian Academy Creative Awards 2022 for the Best Anthology at Singapore in early December. A desi noir and hailing  this creative collaboration between India and Pakistan, “This show will be written down in history, it did something to a lot of women globally and across the border. When you see the competition we had 11 countries in the same category, it was very encouraging. Qatil Haseenaon Ke Naam’s  success  is an example that we can make content like this and it will be viewed and given its fair share and due respect”. She adds with a laugh that future productions should be by women and for them and tell the stories we don’t get to tell. However she applauds Zindagi’s effort in bringing this creative collaboration between India and Pakistan.

But when asked about a season 2 for Churails she says, “your guess is as good as mine’. 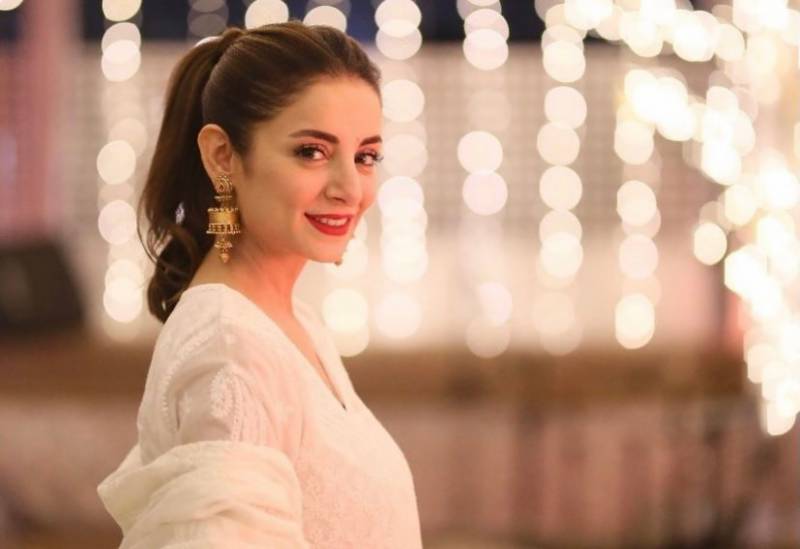 Talking about Joyland directed by Saim Sadiq which received a standing ovation at the Cannes Film Festival is all set for Oscar Glory.However the film has ignited heated debate and stoked controversy across Pakistan for its telling narrative of a married man who falls in love with a transsexual. The film questions patriarchy, the discrimination against the LGBTQ community as well as the societal dynamics which dictate relationships.

“Joyland is such an honest narrative it has so many layers to its storyline. Also it talks about things that are left unsaid.I think the silent moments are most important in the story and makes the viewers get a sense of what the artist is holding back”, said Sarwat Gilani.

Joyland is in competition with India’s entry Chhello Show in the foreign film category.

From BEER, DOG to NAKED Yoga—Here Are Some ‘Unique’ Types Of Yoga For All Those Who Like To Do It Quirky And Extra!

6 Types Of Essential Oils And Their Benefits: A Beginner’s Guide 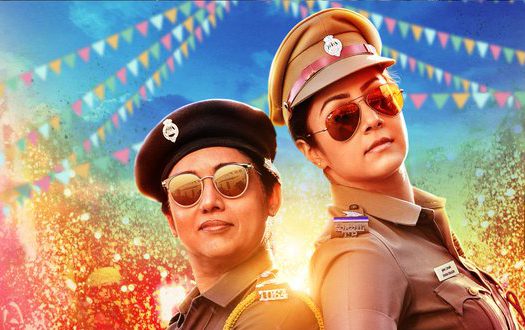