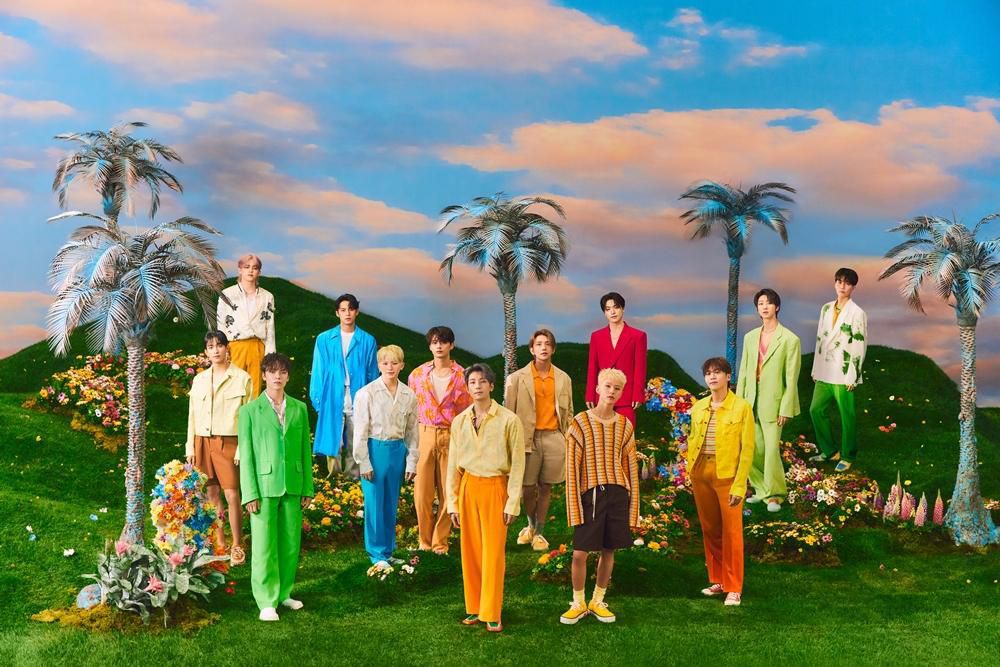 At the awards show held at the Prudential Center in Newark, NJ on August 28, the K-pop performance powerhouse was announced as the PUSH Performance of the Year winner, for their performance of “Rock with you” featured in the December 2021 Global PUSH Artist campaign. SEVENTEEN were the first K-pop artist ever to be featured as an MTV PUSH Artist. 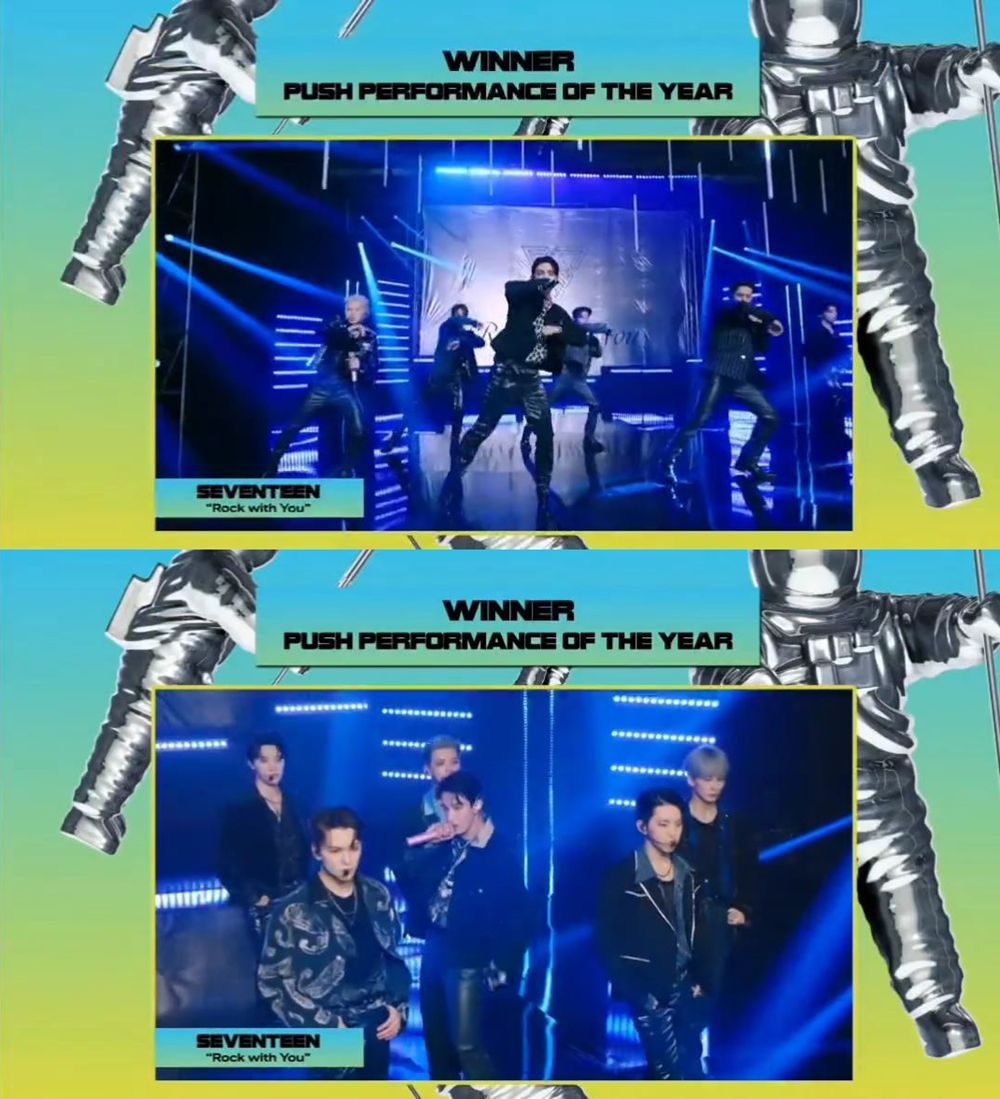 Upon accepting the award, SEVENTEEN said, “It was a huge honor to be featured as the first K-pop artist for MTV PUSH, and even a greater one to receive the MTV PUSH Performance of the Year award. We’re on tour right now so we can’t be there in person. We hope you all have the greatest night ever.”

Following two sold-out shows in Seoul that marked the largest show in the city with an audience since the onset of the pandemic, SEVENTEEN are currently touring North America for ‘SEVENTEEN WORLD TOUR [BE THE SUN].’ After action-packed shows in Vancouver, Seattle, Oakland, Los Angeles, Houston, Fort Worth, Chicago and Washington, D.C., the K-pop supergroup will bring their must-see show to Atlanta, Belmont Park, Toronto and Newark next. Shows in Asia are set to follow through the year.