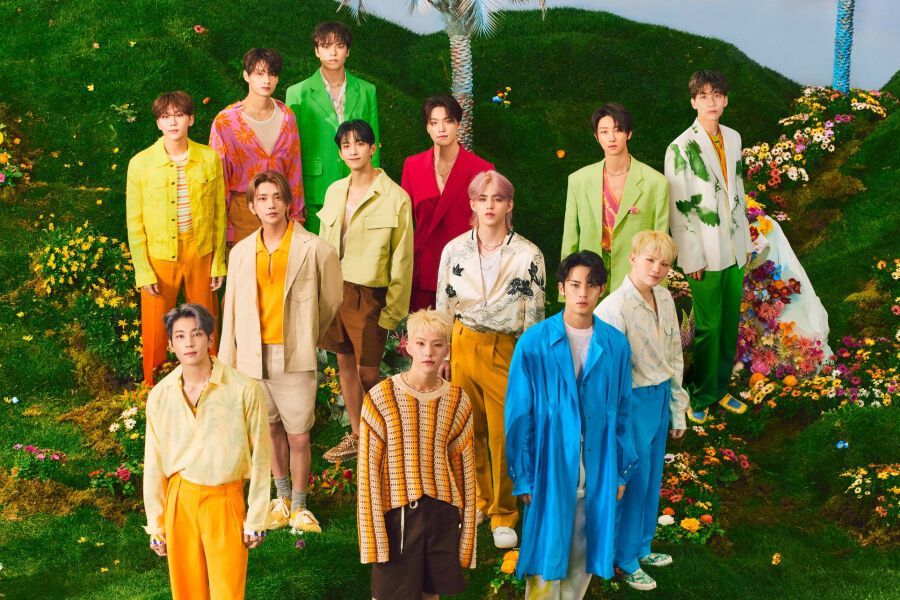 K-pop band SEVENTEEN has done it yet again!

SECTOR 17 marks K-pop band SEVENTEEN’S fourth entry into the billboard chart and the first to land Top 5. With this, the K-pop supergroup is now the first Korean artist in 2022 with multiple top 10 albums on the Billboard 200.

For the uninitiated, SECTOR 17 tells the story of the idyllic new world the 13-piece act has reached, a place that is distinct to SEVENTEEN and compares to the highest peaks around the world. The lead single “_WORLD” invites the listener to also imagine and define their own ideal world without any limits.

SECTOR 17 is a repackage of SEVENTEEN’s 4th studio album Face the Sun which brought the K-pop act their first top 10-charting album on the Billboard 200. Face the Sun also rendered SEVENTEEN the second artist, following BTS, in K-pop history to rack up over 2M sales in the first week of release. 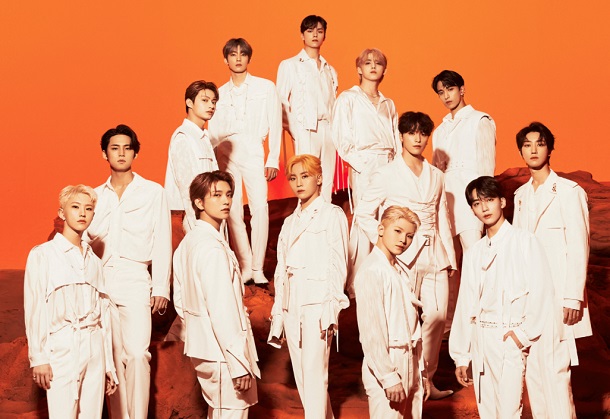 As they blaze through multiple milestones in their career, SEVENTEEN recently received three nods for the 2022 MTV Video Music Awards, being nominated for Best New Artist, PUSH Performance of the Year and Best K-pop.

The K-pop powerhouse act will soon kick off the North American leg of their world tour ‘SEVENTEEN WORLD TOUR [BE THE SUN].’ Starting with a show in Vancouver on August 10, shows in 12 cities are slated to follow throughout August and September.

You can listen to the full album here:

Here’s How Gender-Neutral Fashion Is Killing It With Kindness!