Shah Rukh Khan And Saif Ali Khan To Reunite After 2 Decades? Here’s What We Know 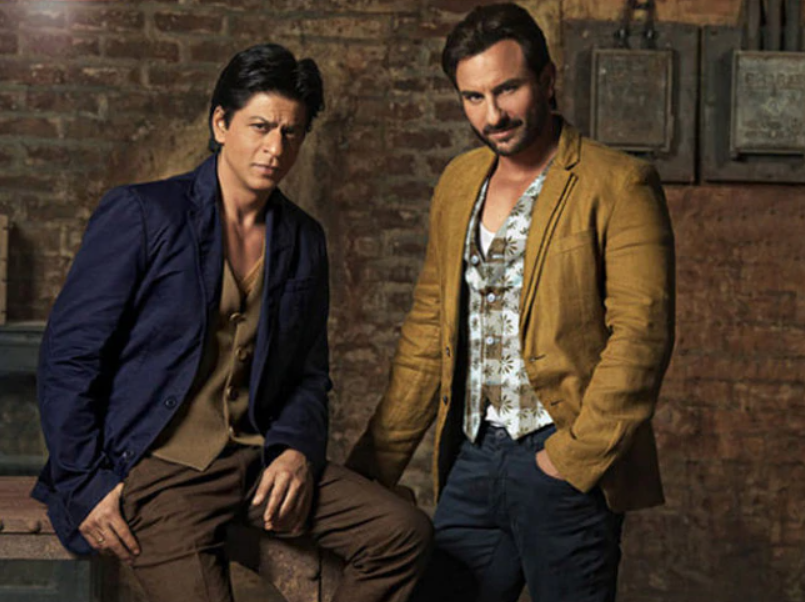 Shah Rukh Khan and Saif Ali Khan’s bromance in the Nikhil Advani directorial film ‘Kal Ho Na Ho’ still remains unmatched after 2 decades of its release and it seems like the duo will be reuniting again.

If reports are to be believed, the Khans will soon come together after 20 years but this time they won’t be seen sharing the screen space.

Saif Ali Khan has signed a deal with Shah Rukh Khan’s production company, Red Chillies Entertainment to star in their upcoming film. The investigative thriller film that has tentatively been titled ‘Kartavya’ revolves around the story of a cop investigating a gruesome murder and will feature Saif in a fierce avatar. 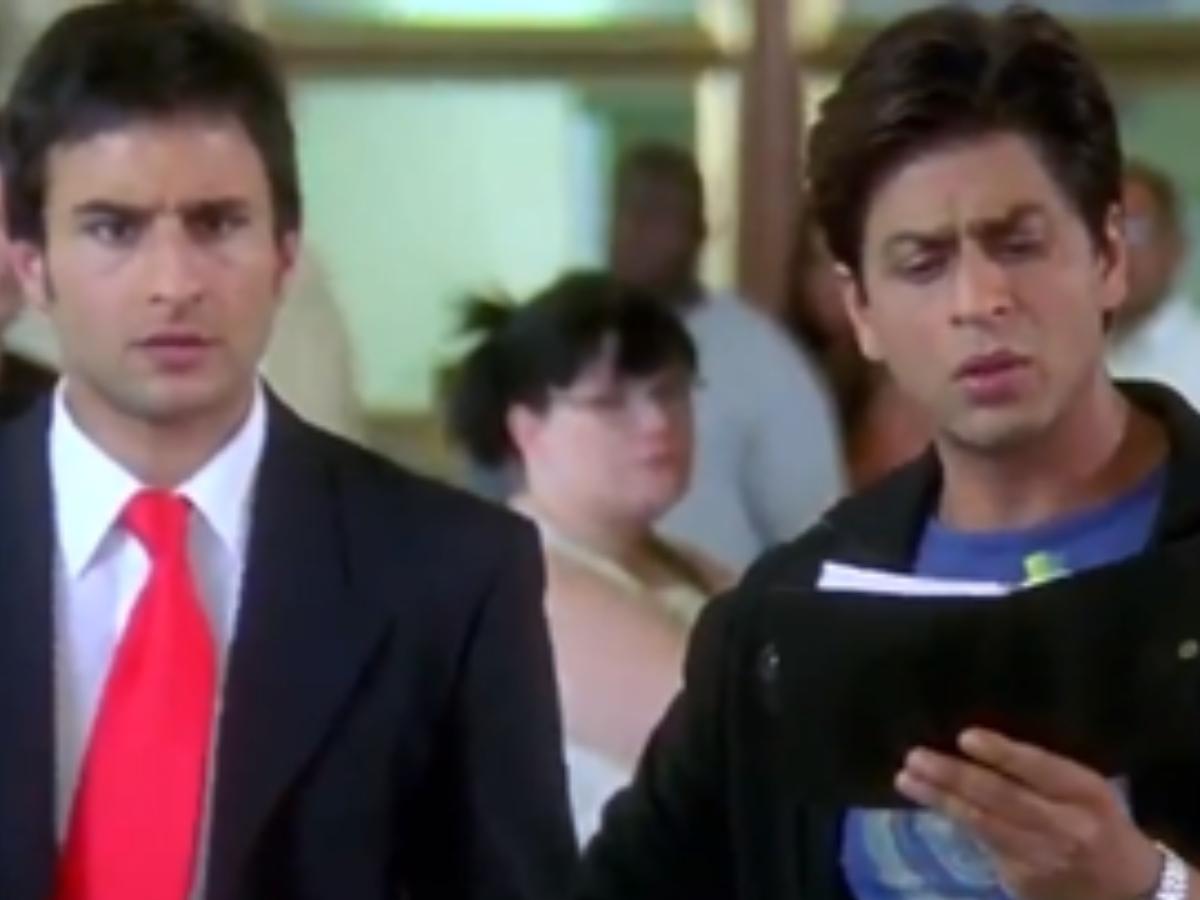 The film that is in its pre-production phase right now will be helmed by director Pulkiy and will go on floors from the first week of February.

Apart from this Saif Ali Khan who was last seen playing a cop in Hrithik Roshan starrer ‘Vikram Vedha’ will soon be seen playing an antagonist in Prabhas and Kriti Sanon starrer magnum opus film ‘Adipurush’.

On the other hand Shah Rukh Khan who is gearing up for the release of his comeback film ‘Pathaaan’ also has ‘Jawan’ and ‘Dunki’ in his kitty.

Can’t Handle The ‘Thand’? These Pictures Will Distract You From “Dilli Ki Sardi”