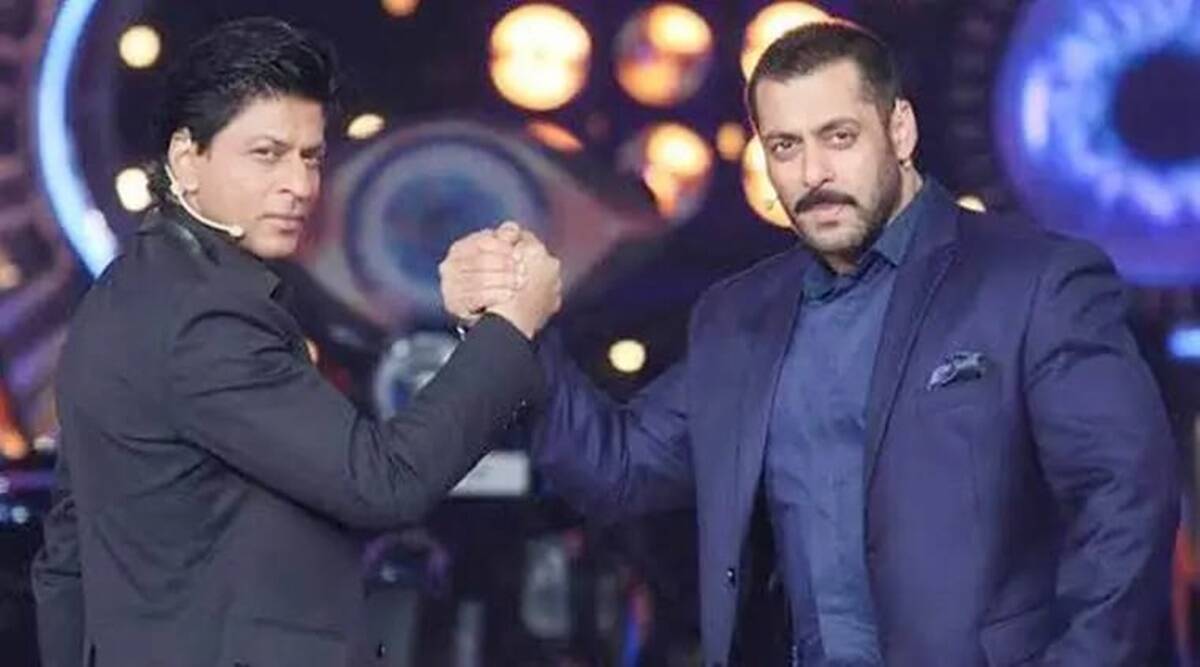 After much delay, Shah Rukh Khan and Salman Khan will come together to shoot the ‘special sequence’ of the Maneesh Sharma’s directorial film ‘Tiger 3’. A source close to the film, revealed to a news portal that the two actors will commence the shoot by the end of September.

The Katrina Kaif starrer film went on floors in March 2021 and has been shot on various locations apart from India. The third instalment of the Tiger franchise also features Emraan Hashmi as the antagonist. 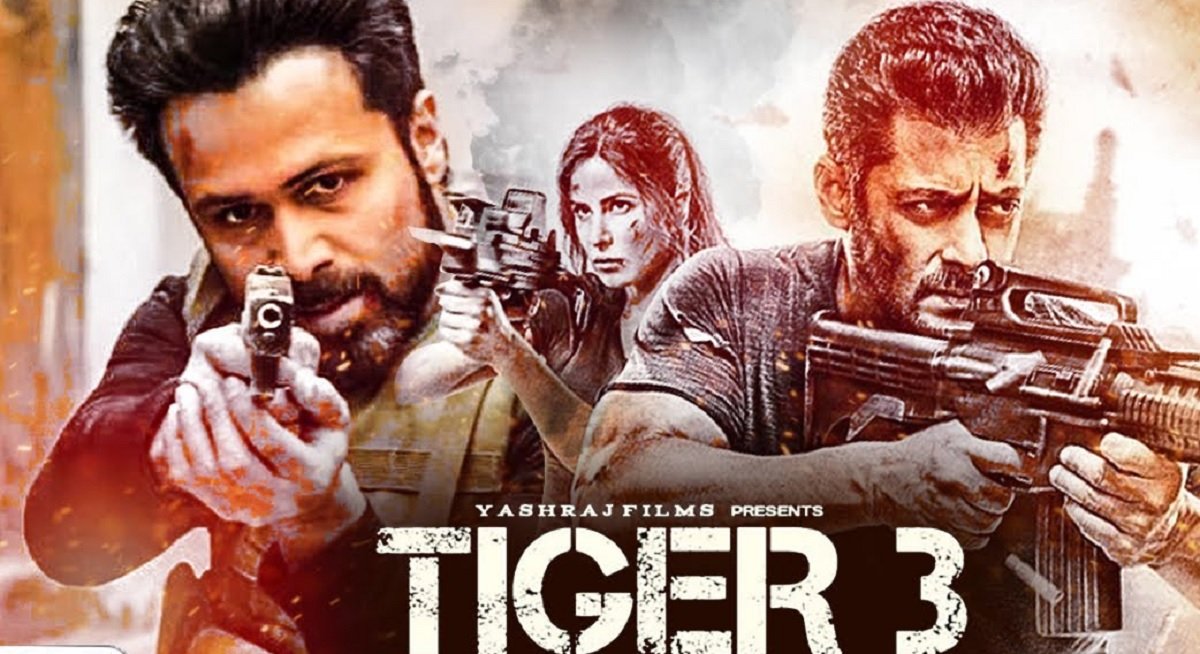 Currently both the actors are busy filming their upcoming projects. While Salman Khan is in Mumbai shooting for “Kisi Ka Bhai Kisi Ki Jaan”, Shah Rukh Khan is currently in Chennai shooting for Atlee’s “Jawan”. After wrapping his “Jawan” schedule Shah Rukh Khan will travel back to Mumbai for the shoot of “Tiger 3”.