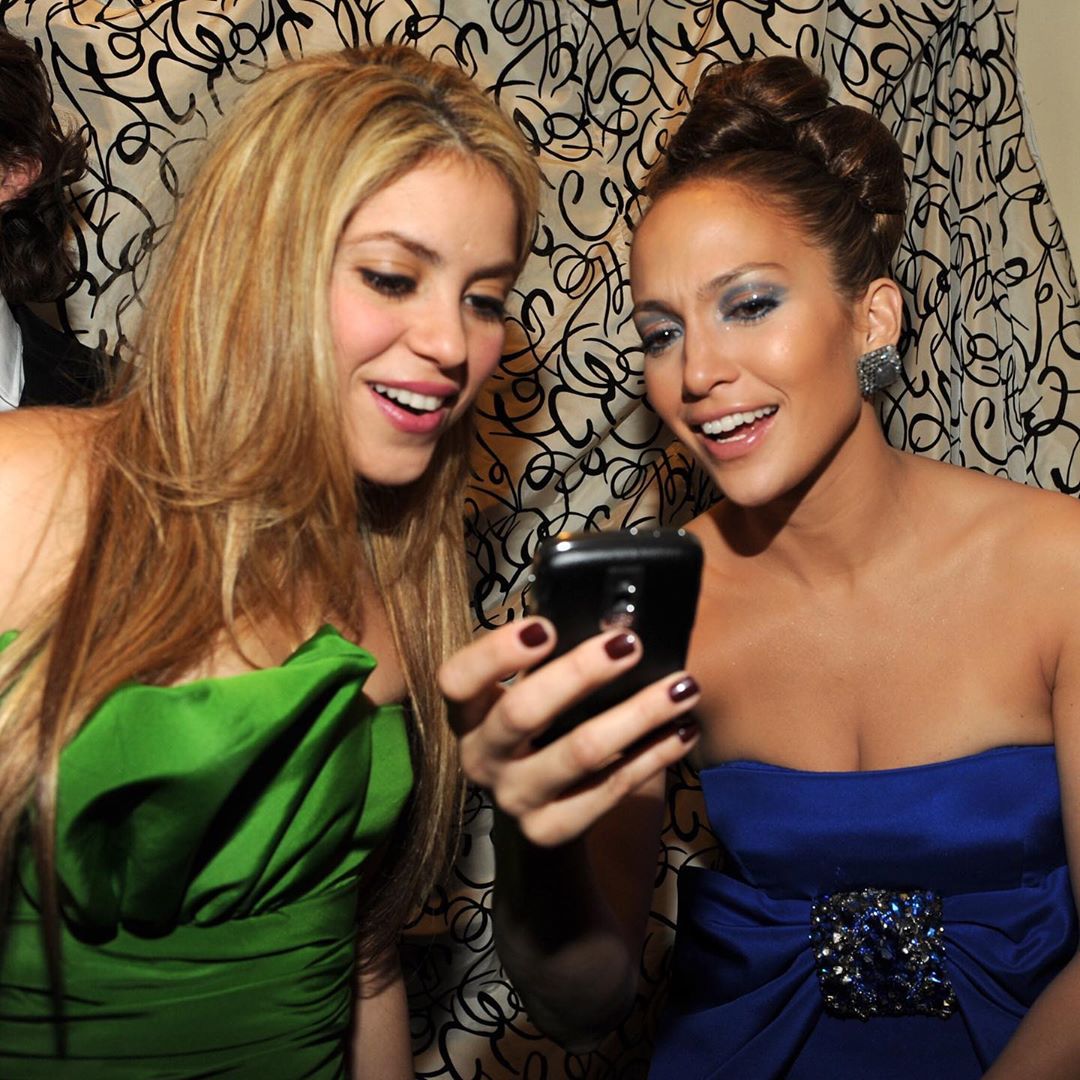 The Super Bowl is about so much more than just the game. The million dollar commercials and the theatrics of the halftime show have become reasons lots of people tune into the big game. And after months of speculation, it’s finally confirmed that Jennifer Lopez and Shakira are officially headlining the 2020 Super Bowl halftime show.

The Super Bowl halftime concert is one of sport’s biggest nights, and it’ll mark the first time the iconic stars will share a stage. In a statement, the NFL said the pair would perform on February 2, 2020 in Miami’s Hard Rock Stadium. Their show will be the first to be produced by Roc Nation, an entertainment company founded by rapper and businessman Shawn ‘Jay Z’ Carter. Both Shakira and Lopez took to social media to reveal the big news.

Going to set the world on 🔥🔥🔥 @shakira #PepsiHalftime #SuperBowlLIV @pepsi

The ‘Housefull 4’ Trailer Is Here And Twitter Erupts With Memes

All Buses In India To Be Electric By 2021