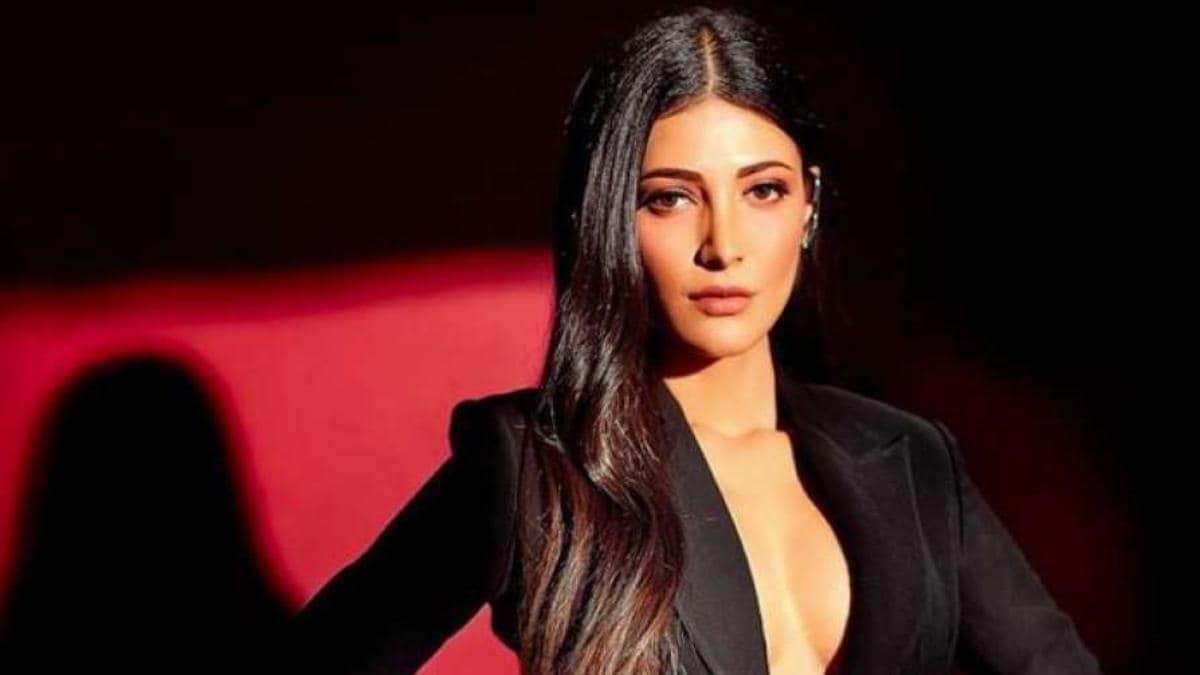 Shruti Haasan is a woman of many talents who has been in the news every now and then. This time she has been making the headlines due to her latest song “She Is A Hero”.

In an exclusive conversation with GOODTiMES’ Puja Talwar when the actor and singer talked about her latest song “She Is A Hero”, the re-release of her 2012 film ‘3’ working with Chiranjeevi and Prabhas, her upcoming projects.

The song “She Is A Hero” is sung by Shruti Haasan and MC Altaf. The song brings together varied artists and a mix of genres that highlights the struggles and triumphs of women. 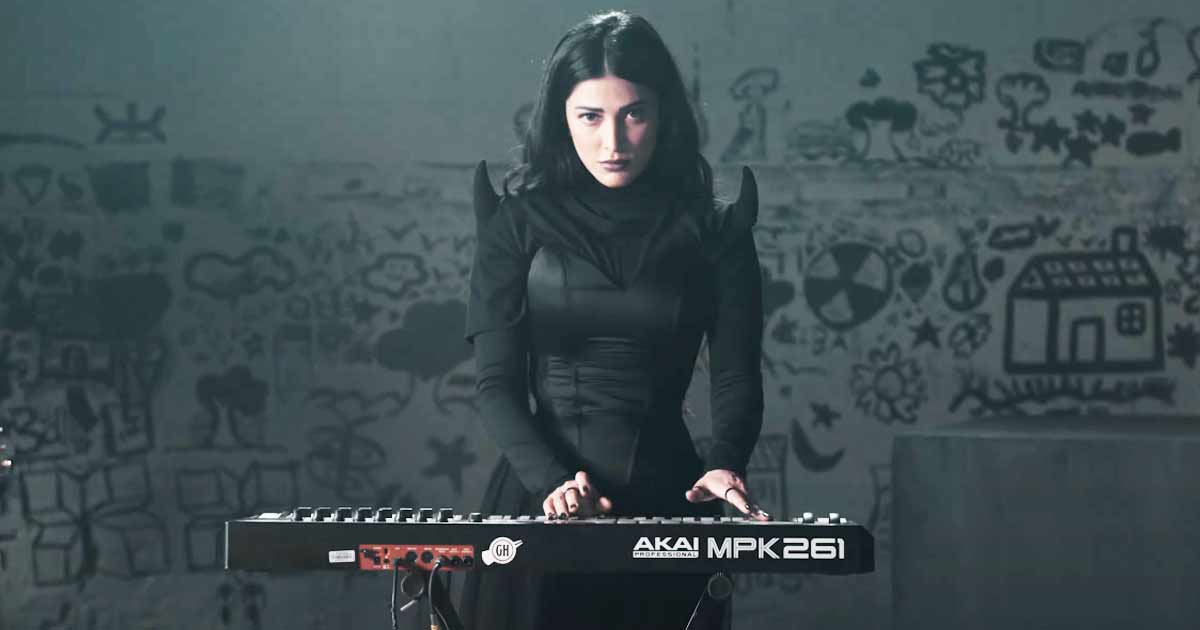 When asked about how she came up with the idea of this and what was the process like, she said- “For me the first line was actually something that I’d written in  a poem long back. I was watching some documentaries on female hysteria and how we use the term hysterical. The song is an ode to powerful stories of women all across the globe. Altaf and his male gaze coming into the picture has actually been a game changer for me in the song.” 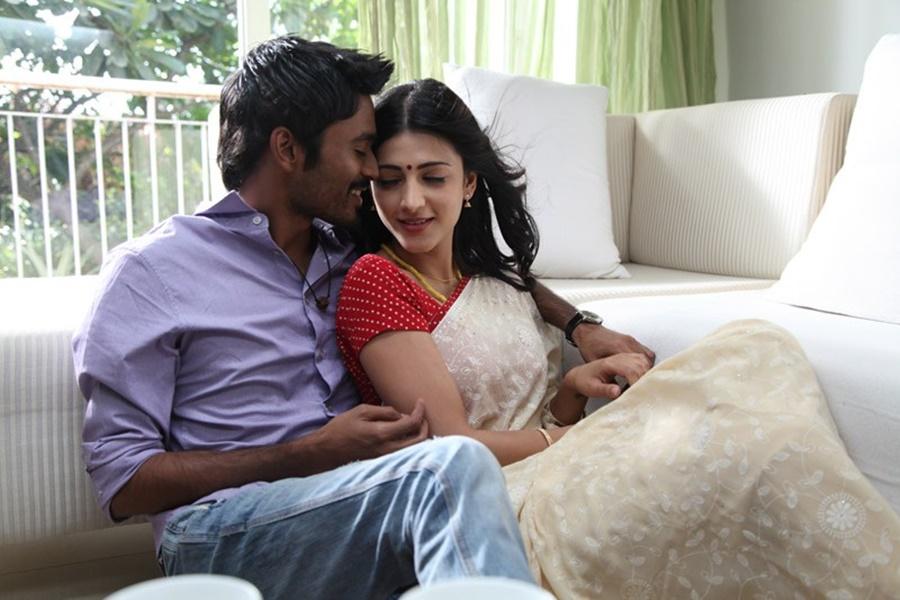 She went ahead and talked about the re-release of another 2012 film with Dhanush titled ‘3’- “It is so amazing and I visited a theater yesterday and it was amazing. I am really thankful for everyone involved in the film and making me a part of it.”

When asked about her upcoming projects, Shruti Haasan said- “I am currently shooting 3 films. One is with Gopichand Malineni, and I am working on a film with Chiranjeevi sir and another one is “Salaar” with Prashanth Neel and Prabhas and we have the fourth one announcing soon and a fifth one coming after that.”

The actor is currently shooting for her upcoming film ‘Chiru 154’ with Chiranjeevi and will soon be seen in Prashanth Neel’s next film titled ‘Salaar’ starring Prabhas.