Shefali Shah has constantly been winning our hearts with back-to-back top-notch performances in movies and series like Darlings, Delhi Crime 2, Jalsa and Human.

The actress went on to win the Alberto Sordi Family Award, a recognition that is awarded to personalities of Italian culture close to the thought of the famous Roman actor.

Taking to her social media, shared a bunch of pictures of herself where she donned a beautiful saree and held the award. She wrote “ Alberto Sordi Family Awards are held every year for the last 20 years to celebrate Alberto Sordi’s sheer genius and magic. A legendary, iconic actor of Italian cinema, The Alberto Sordi  Awards are bestowed upon creators from across the world in his honour,Colin Firth, Hellen Mirren and Robert Moresco , Gina Lollobrigida, Mark Strong, Matt Dillon and the director Andrei Končalovskij and many more legends have won it. And this year among the recipients is me… What can I say except that I am shocked, extremely humbled and thankful 🙏🏻🙏🏻🙏🏻🙏🏻🙏🏻 truly unbelievable…” 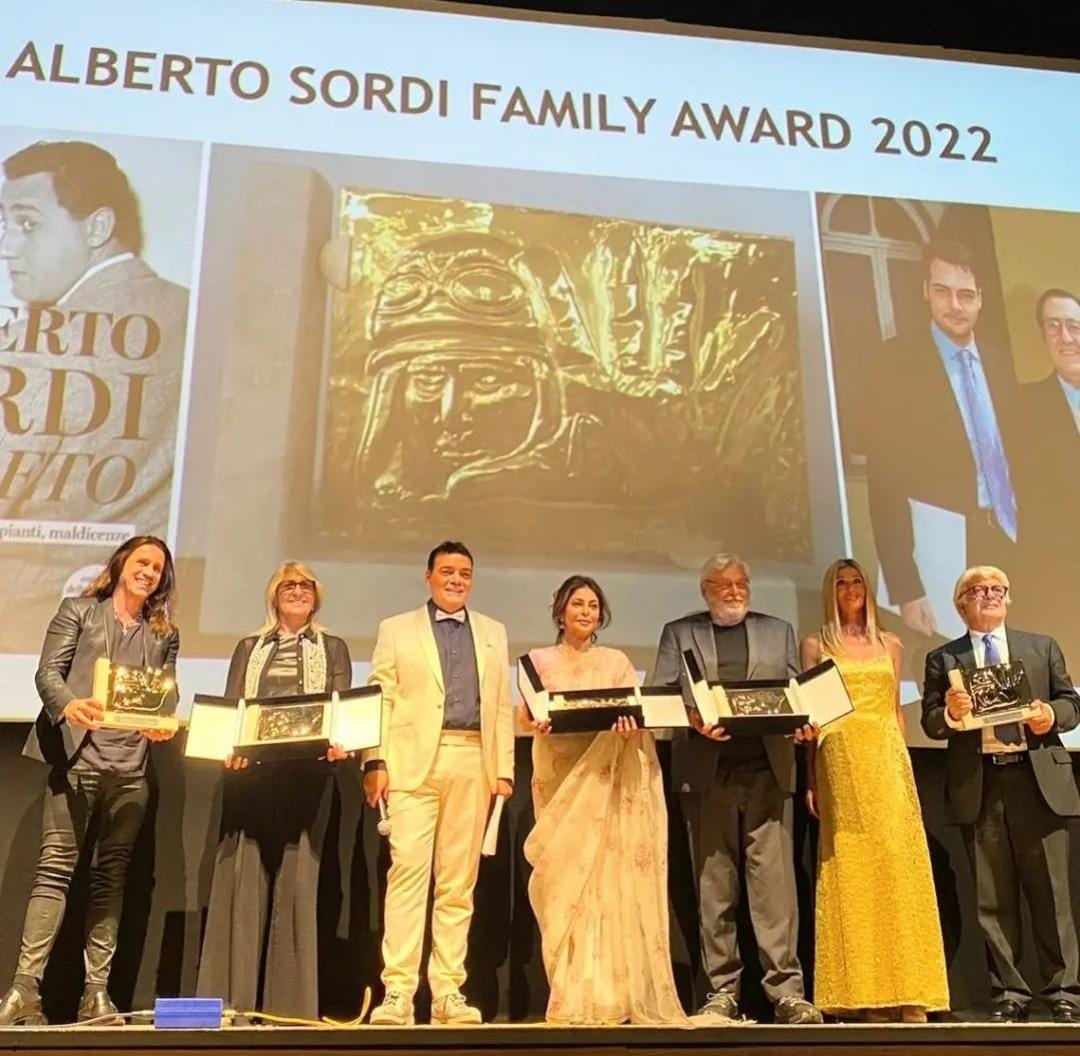 Alberto Sordi Family Award is a prestigious Award that was established in the year 2017 by the will of the actor’s family members represented by Igor Righetti, cousin of the national Alberto, journalist and RAI radio and television host, and has been awarded in past years to several talented and famous artists around the globe.

Before this, Shefali also won the award for Best Actor (Female) at the Indian Film Festival of Melbourne 2022 for her film ‘Jalsa’ that also starred Vidya Balan. 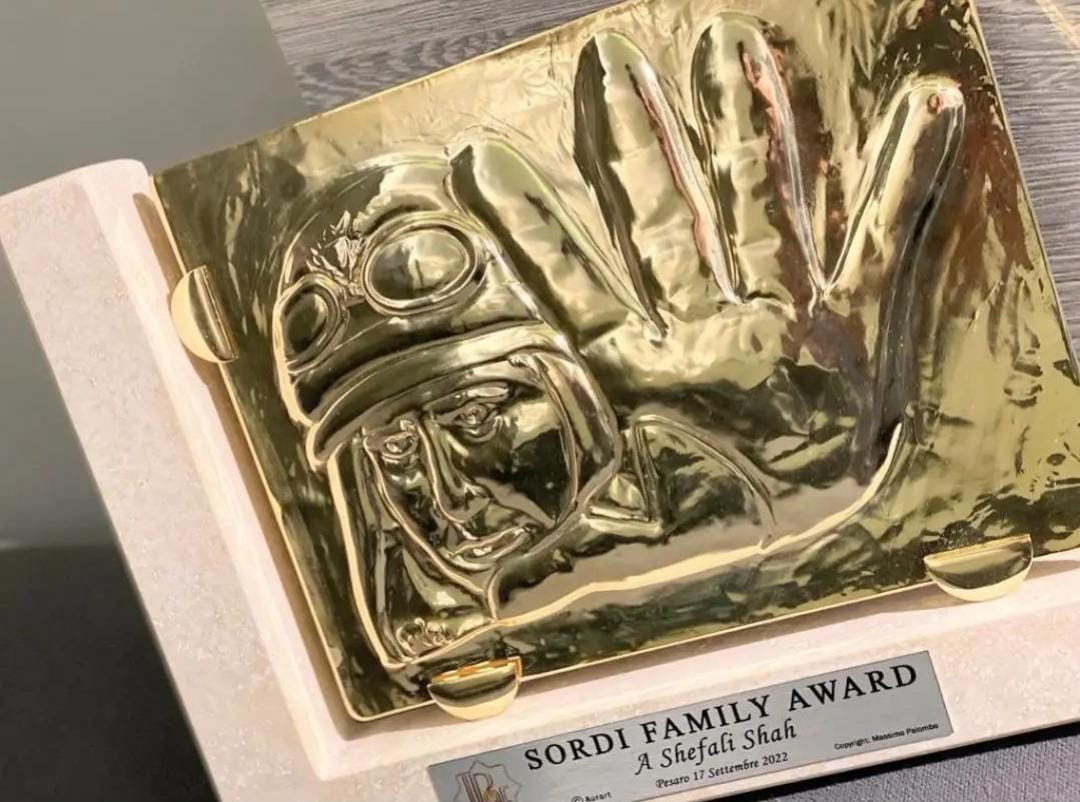 On the work front, the actress will be seen in Doctor G along with Ayushmann Khurrana and Rakul Preet Singh.