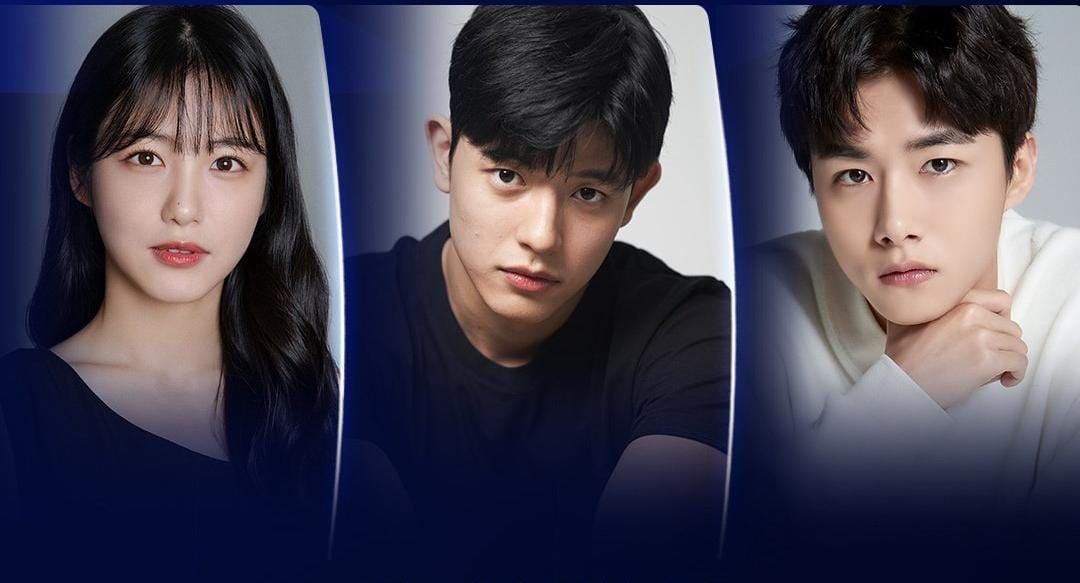 A highly stimulating drama, ‘Revenge Of Others’ is filled with mystery, intrigue and a series of strange incidents.

The Korean drama revolves around a student at a high school who suddenly dies without any explanation. After his death, the rest of the semester is filled with vengeance against those responsible. 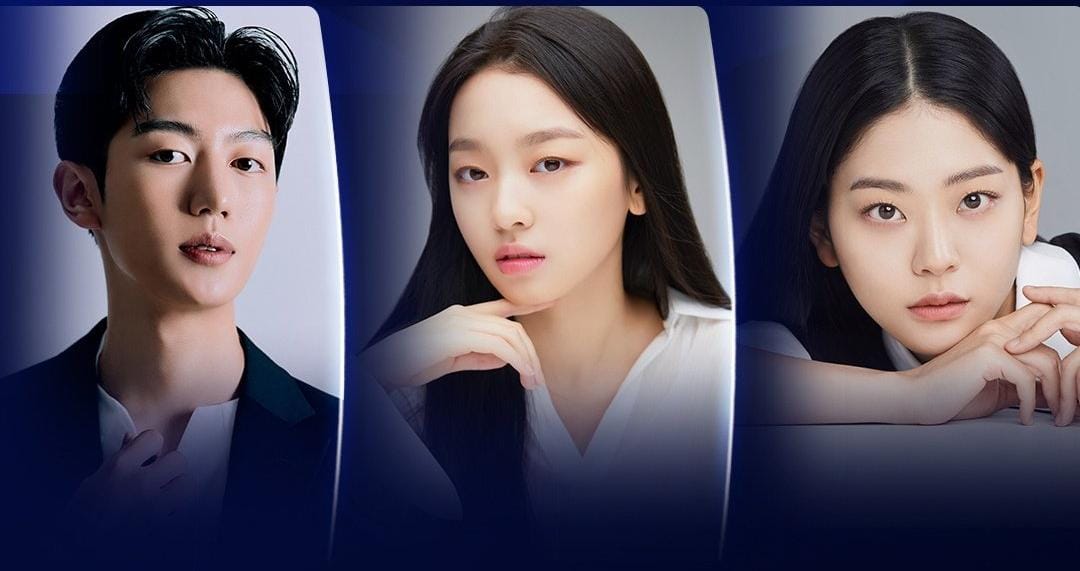 Following the suspicious death of her twin brother, Ok Chanmi, a shooting athlete, takes the extraordinary step of transferring to her brother’s school in an attempt to uncover the truth and find out why the police and the school seemed to have covered up his death. Driven by her love for her brother and a need to understand what happened, Chanmi partners with another student Ji Suheon, to exact revenge by proxy on those who bully others.

Written by Lee Hee Myung and directed by Kim Yoojin, ‘Revenge of Others’ is a teen thriller drama filled with mystery and excitement.
The Korean drama available to audiences on Disney+ Hotstar.