The first look poster of SHINee’s Minho and Chae Soo-bin’s starrer ‘The Fabulous’ is out. The show will premiere on Netflix on November 4, 2022.
On September 26 KST, Netflix unveiled a teaser poster. The hyper-realist romance drama will feature the story of youth’s dream, love, and friendship that occurs in the fashion world. 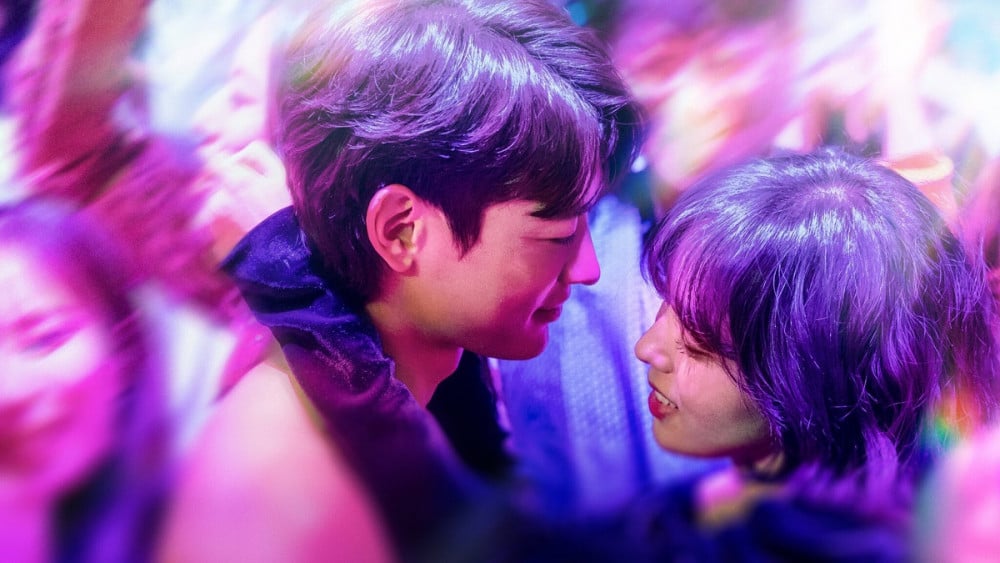 In the teaser poster, one gets a glimpse of Pyo Ji-eun (Chae Soo-bin) and Ji Woo-min (Minho) where they are surrounded by passion and desire. The poster highlights an unusual chemistry between the two which is enough to leave fans excited. It is just the right amount of teasing for the audience. 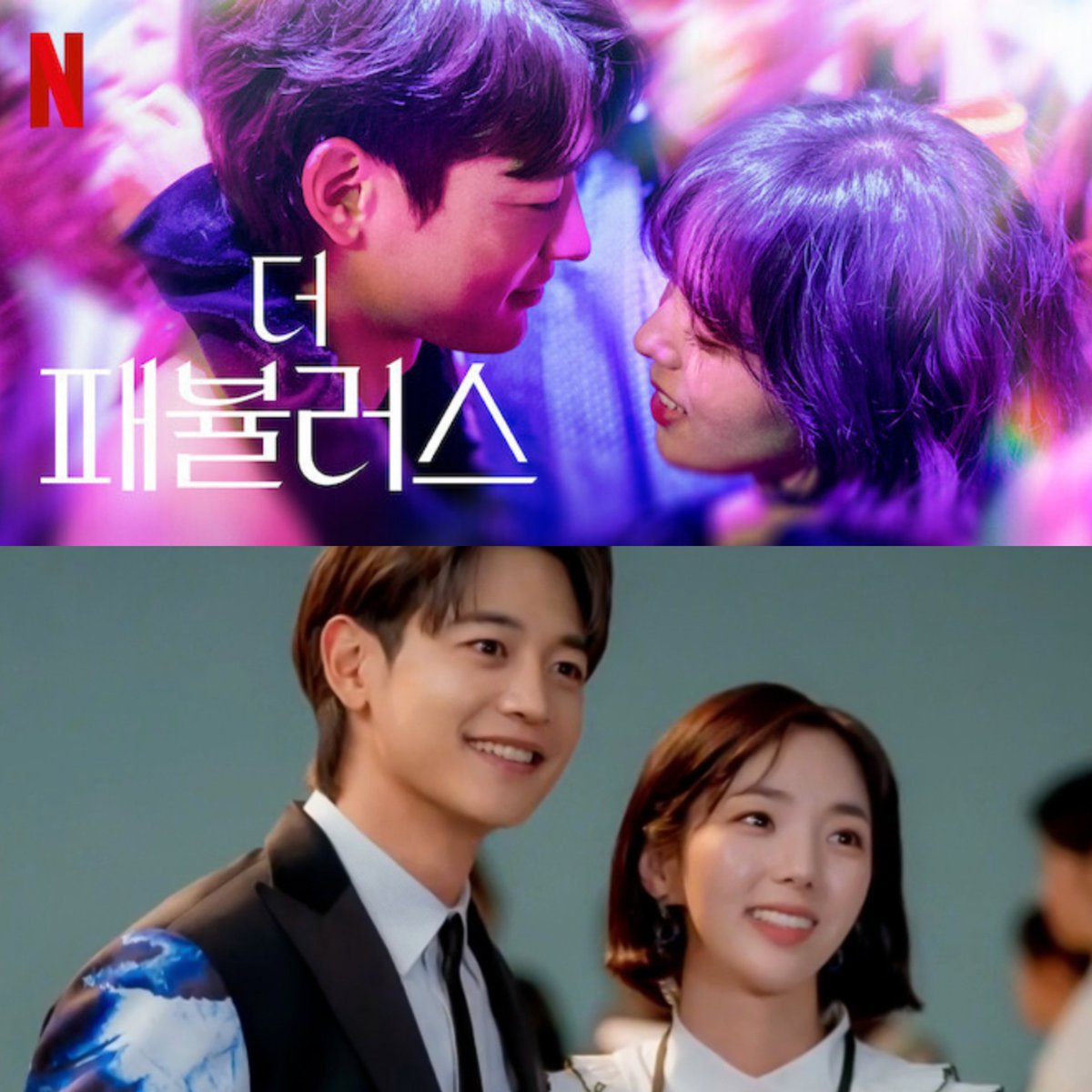 5 Travel Films To Watch To Spark The Wanderlust In You