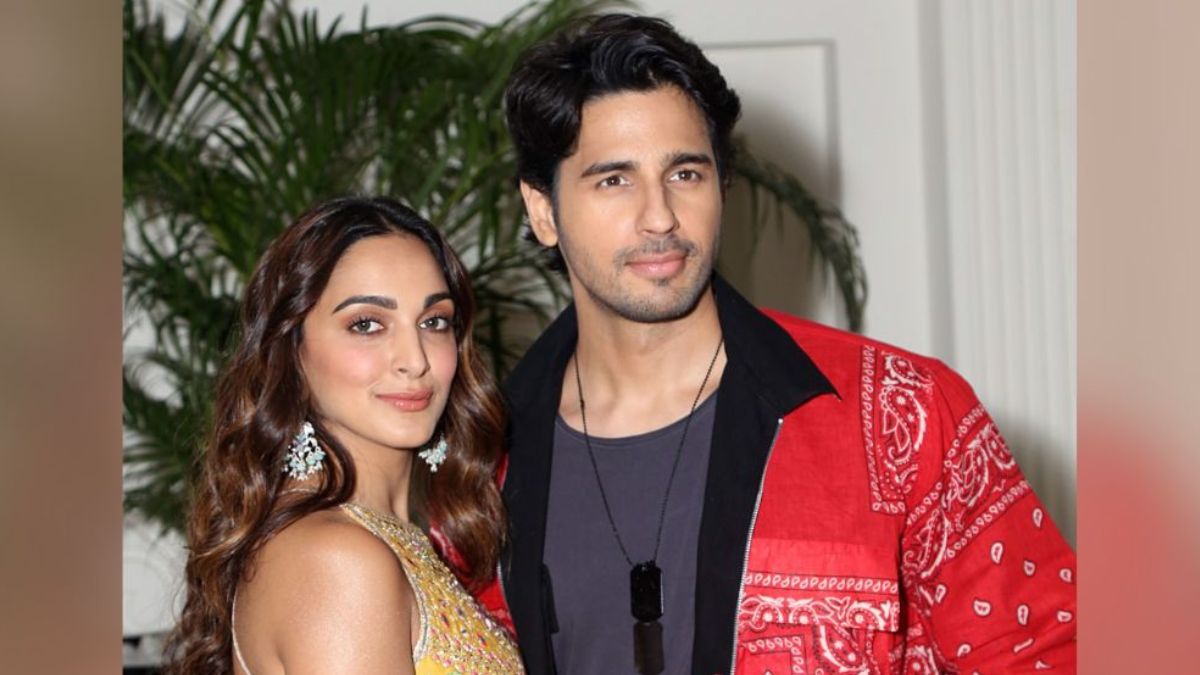 Sidharth Malhotra who is gearing up for the release of his upcoming action spy thriller film ‘Mission Majnu’ has been bombarded with questions about his wedding with rumoured girlfriend and ‘Shershaah’ co-star Kiara Advani.

Last night a special screening of the Shantanu Bagchi directorial film was conducted in Mumbai which was graced by the presence of several celebrities. Despite being a star studded event, all eyes were on Sidharth Malhorta and Kiara Advani who are said to tie the knot next month.

As soon as Kiara walked out of the screening, photographers asked her how she liked the film, after which the actor went all praises for rumoured ‘bae’ Sidharth Malhotra and said, “Superb, superb, superb.” 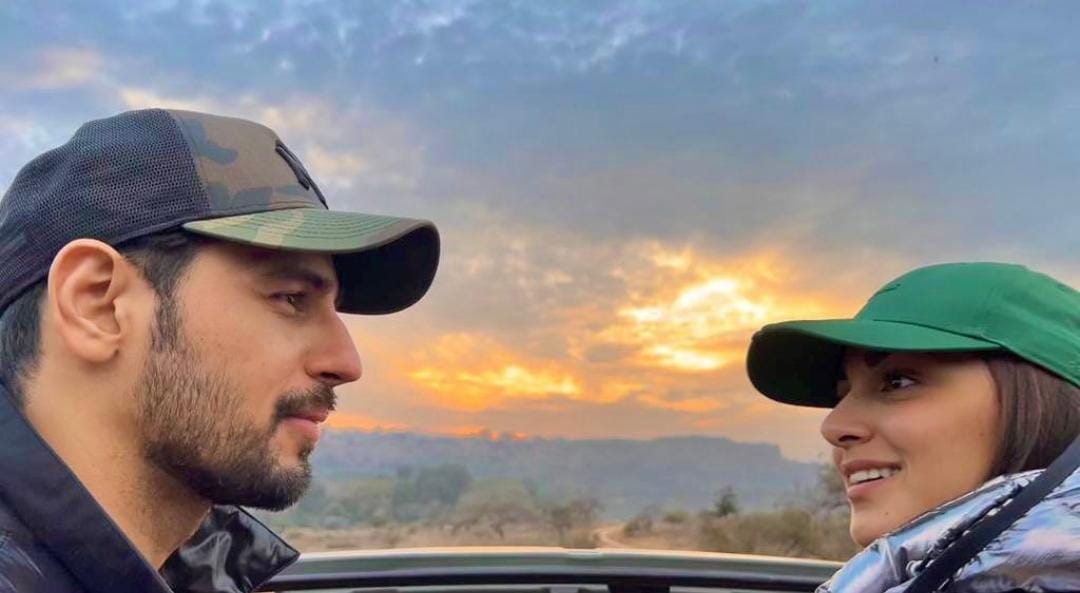 At the event while Sidharth was posing for pictures a paparazzi was heard teasing the actor as he said, “Sir, we’ll meet you on 6th”. As soon as he heard the comment, he started blushing and asked “Kya hai 6th ko?”

Well it didn’t end there as Kiara Advani was also put in the spot. As she walked in, paps started shouting “6th February” and she couldn’t help but blush.

If reports are to be believed, Sidharth Malhotra and Kiara Advani will tie the knot on 6th of February in Jaisalmer Palace Hotel,  Rajasthan. A source closer to GOODTiMES revealed that the wedding will be followed by a grand reception on February 9 that will take place in Delhi.

Recently during an interview with GOODTiMES when Sidharth Malhotra was asked about a rumour he wanted to clarify, he said, “Everyday there is something written about the venue, date and month. Funny enough I have not been invited to my own wedding.” 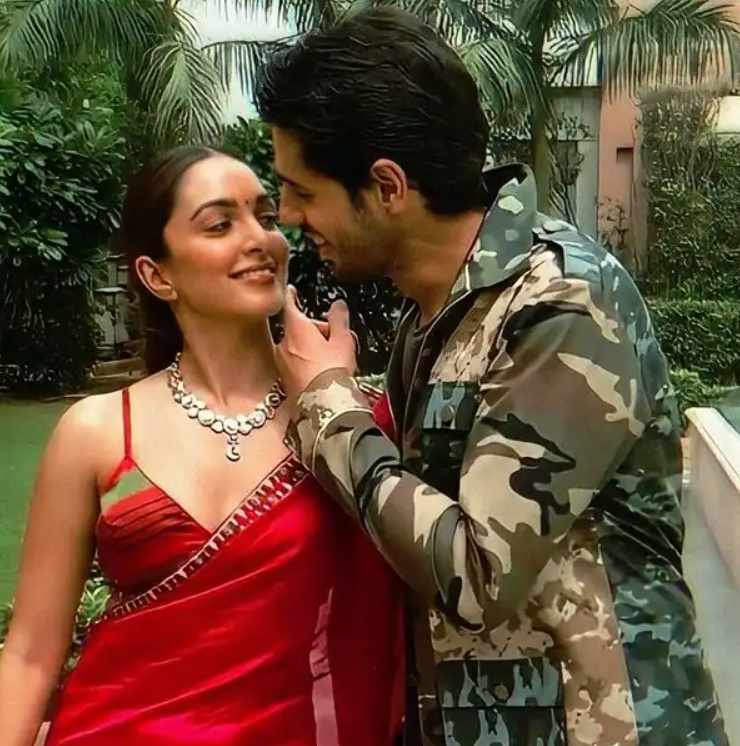