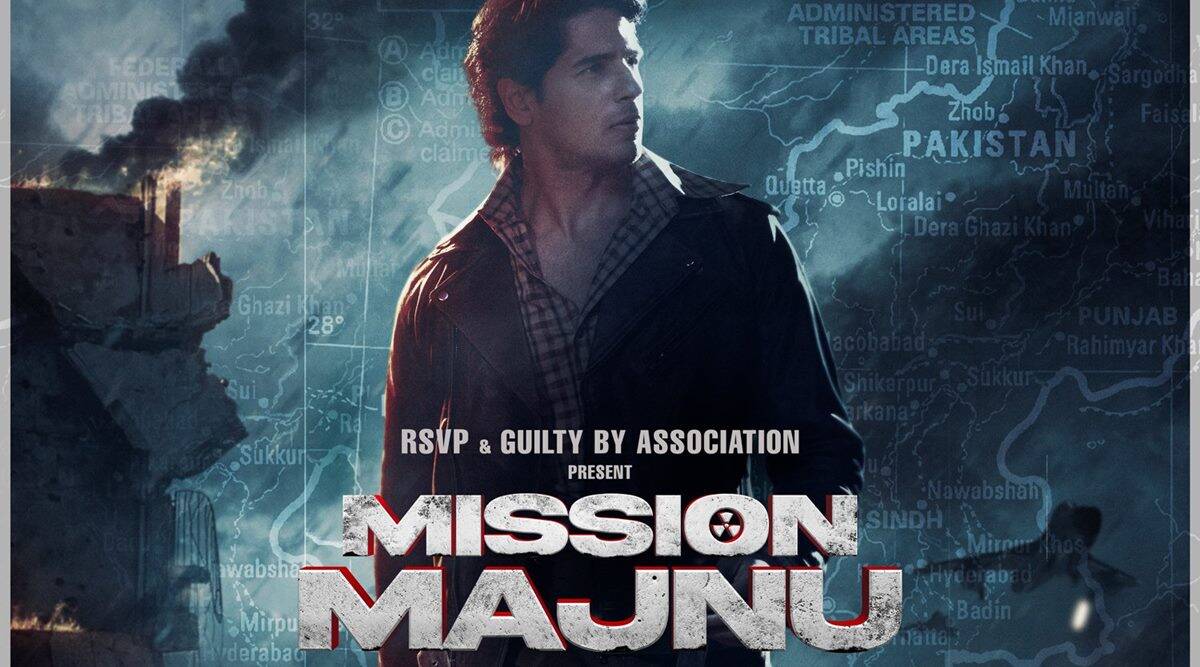 ‘Shershaah’ actor Sidharth Malhorta and ‘Pushpa’ actress Rashmika Mandanna are all set for the release of their film ‘Mission Majnu’.

The highly anticipated spy action thriller film helmed by director Shantanu Bagchi will be taking the OTT route and the reports suggest that the film will directly premiere on Netflix.

Set in the 1970’s, the film follows the untold story of India’s most audacious and daring covert operation that took place in the heart of Pakistan and changed the India-Pakistan relationship forever. 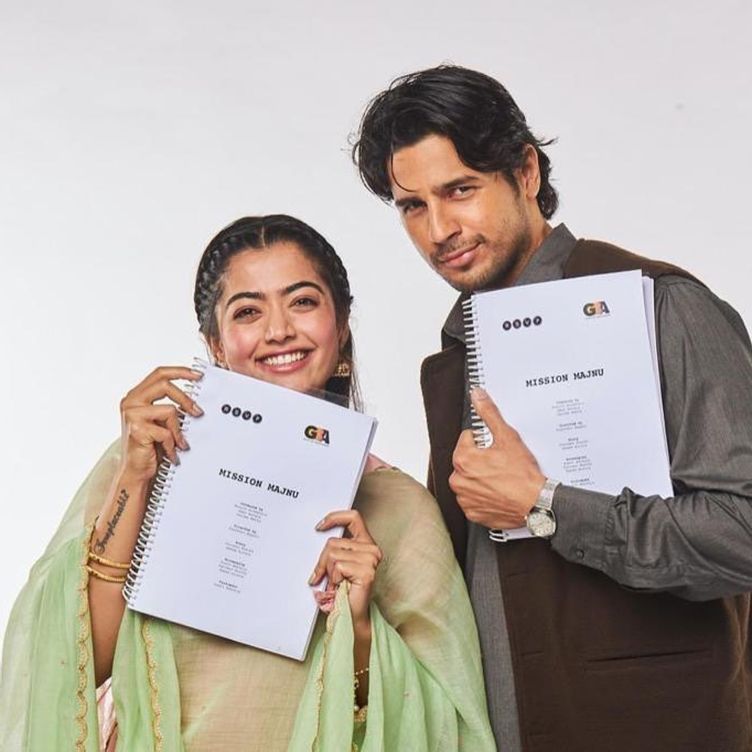 ‘Mission Majnu’ is Sidharth Malhotra’s second film to get a direct OTT release after his Kiara Advani starrer film ‘Shershaah’. Before this the actor was seen in Indra Kumar directorial film ‘Thank God’ along with Ajay Devgn and Rakul Preet Singh that had a lukewarm performance at the box office. 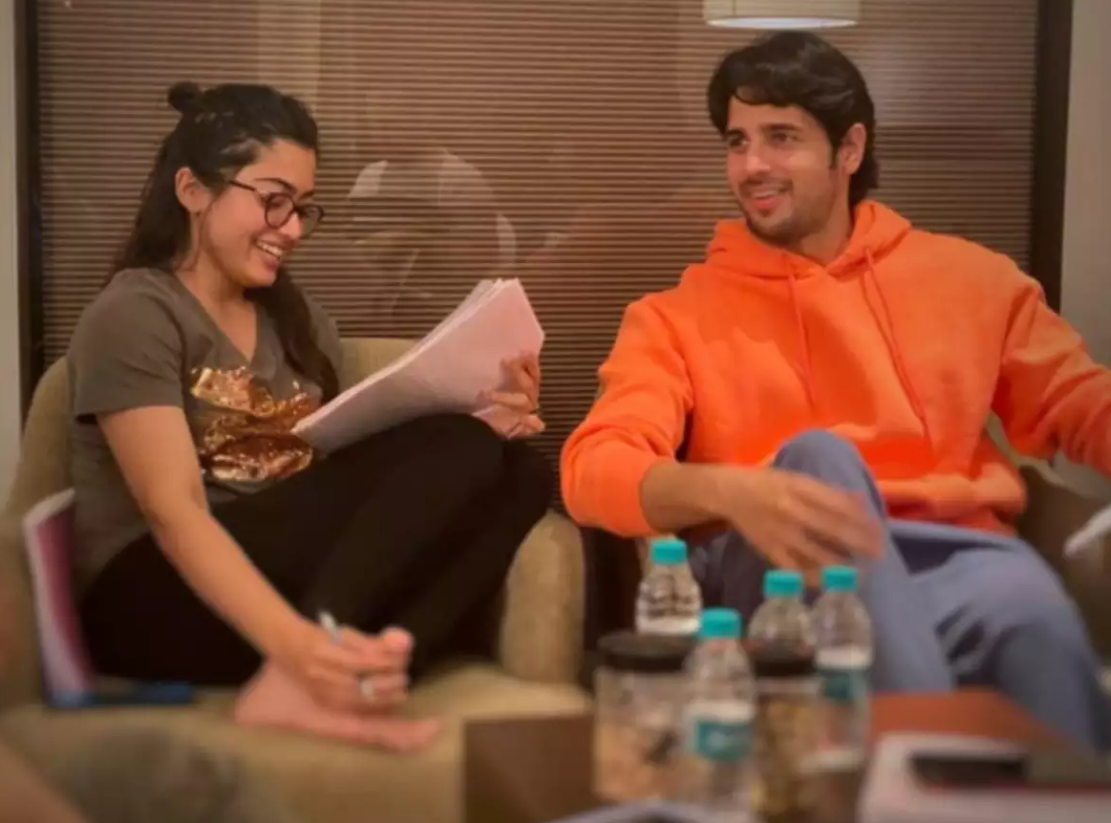 Apart from this the actor will soon be seen in Rohit Shetty’s web show, ‘Indian Police Force’ that is a part of the filmmaker’s cop universe.

On the other hand, Rashmika Mandanna will be seen starring opposite Allu Arjun in the most anticipated sequel of her popular film Pushpa.

The upcoming film is said to premiere on Netflix on 18th of January 2023.

Trailer Of Will Smith Starrer ‘Emancipication’ Is Here