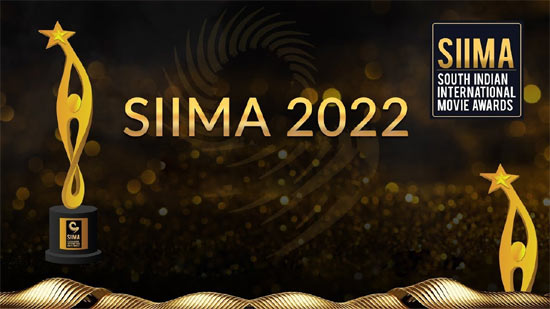 The SIIMA Awards 2022 was a star-studded event and, while Saturday night celebrated the winners of Telugu and Kannada cinema, Sunday night honoured the excellence in Malayalam and Tamil films. 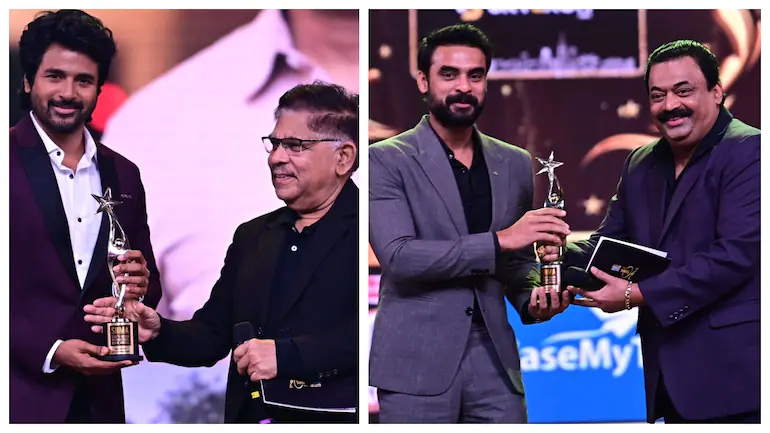 The award function was attended by some of the biggest names from the Tamil & Malayalam film industry including Arvind Swamy, Tovino Thomas, Simbu (Silambarasan TR), Siva Kartikeyan, Arya, Hansika Motwani, Nidhhi Agerwal, amongst others. The event was also attended by Ranveer Singh, Allu Arjun, Yash, Vijay Deverakonda and Ulaganayagan Kamal Haasan on the first day. 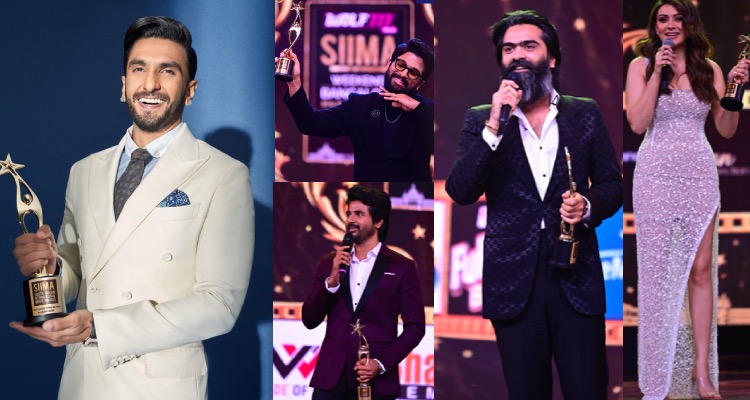