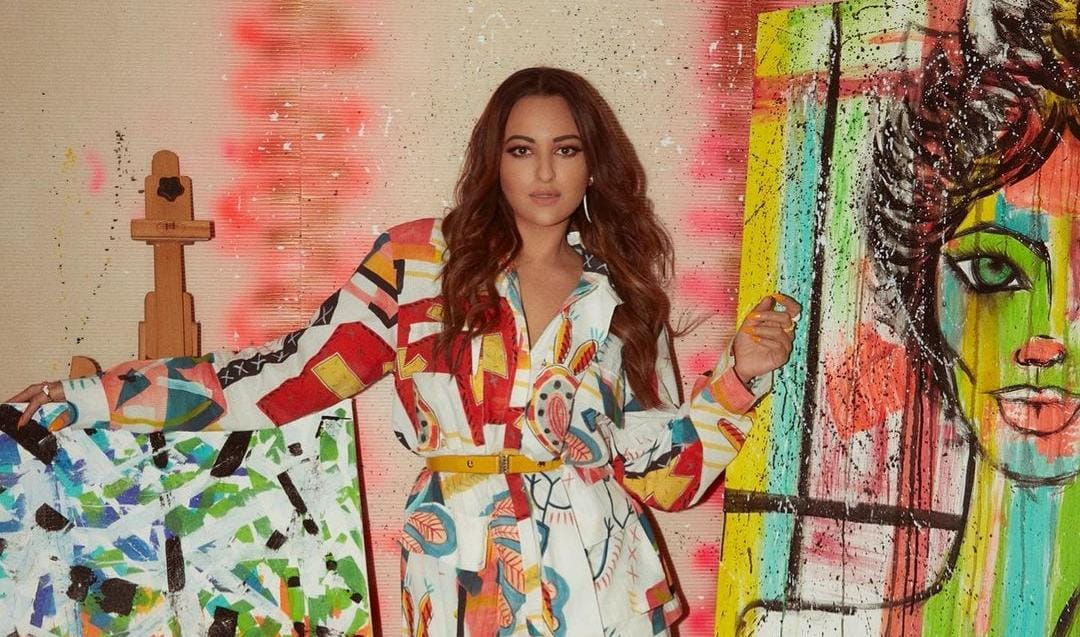 Sonakshi Sinha has started filming on her upcoming film titled “Nikita Roy and the Book Of Darkness”. Shooting of the film that marks Sonakshi’s brother Khussh S Sinha’s directorial debut has begun in London. Where Sonakshi Sinha will be playing the lead, actor Paresh Rawal and Suhail Nayyar are also a part of the film being produced by Nicky Vicky Bhagnani Films, Kratos Entertainment, Kinjal Ghone of Nikita Pai Films and Dinesh Gupta of Murliwale Picture. 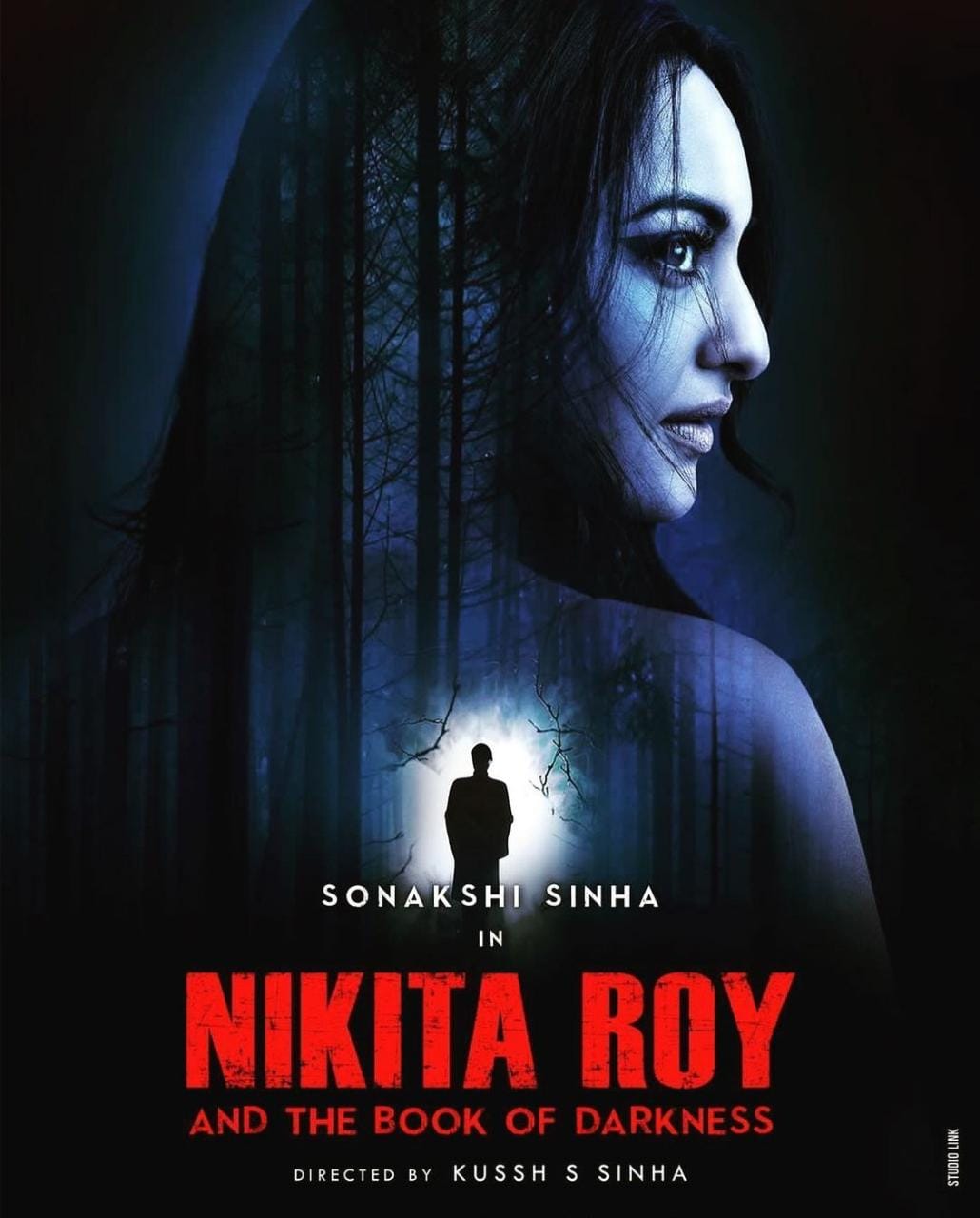 As reported by ANI, Sonakshi Sinha said- “I could barely wait for this day. My brother Kussh is finally helming his first film as a director. It’s a day of great joy and pride for all of us in the family. I am also excited about the fact that he is directing me in a film that both of us have loved in our individual capacities.” 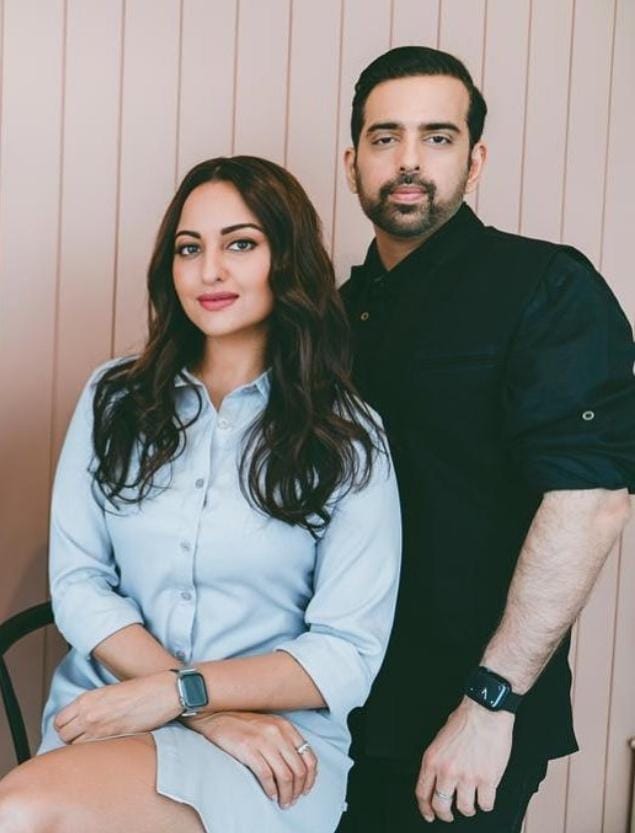 She added- “ We have waited for a long time to find something that clicked both of us and appeals to both sensibilities as creative people. Finally the day is here when we’re kickstarting the journey that will stretch into many more films that will be fruitful for everyone involved.”