Sonam Kapoor and Anand Ahuja tied the knot in 2018. The couple was blessed with a baby boy – Vayu, on August 20, 2022. Not only are they an adorable couple, the two never miss a chance to show their love towards each other.

Recently, Sonam Kapoor gave a shout out to her mother – Sunita Kapoor on social media and gave her mom the credit for playing the cupid in her love life. She revealed that her mother was the one who influenced her decision to marry Anand Ahuja. She also praised her father Anil Kapoor who influenced her and Rhea Kapoor’s choice in men. 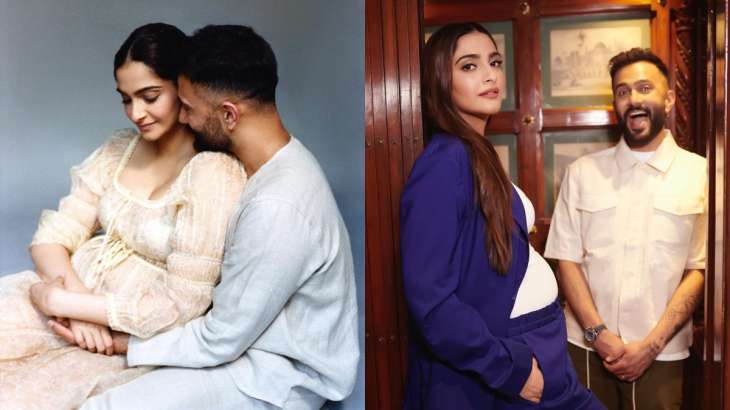 Sonam Kapoor tagged father-actor Anil Kapoor, and wrote a post about the impact of dads on their daughters, “That’s why Rhea Kapoor and I picked Anand Ahuja and Karan Boolani, because Sunita Kapoor picked right. I am giving mom credit…”

She praised her mom – Sunita Kapoor for ‘picking right’ and marrying Anil Kapoor.

The original post that Sonam Kapoor had shared, read, “Dads: Your daughter notices when you hold your wife’s hand or when you gently put your hand in the small of your wife’s back. Your daughter sees when you listen (or not) to your wife, while she is talking. She also sees you staring at your phone, ignoring the world around you. Your daughter is learning from you how she should expect to be talked to, talked about, honoured and cared for and loved. Your daughter is watching every single thing you do. Raise your game.”