Fans of Korean content rejoice. An exciting slate awaits you, from adventures to heists.. reality to romance your Korean Slate for the year just got more entertaining as Netflix announced its exciting line up at its global fan event Tudum. 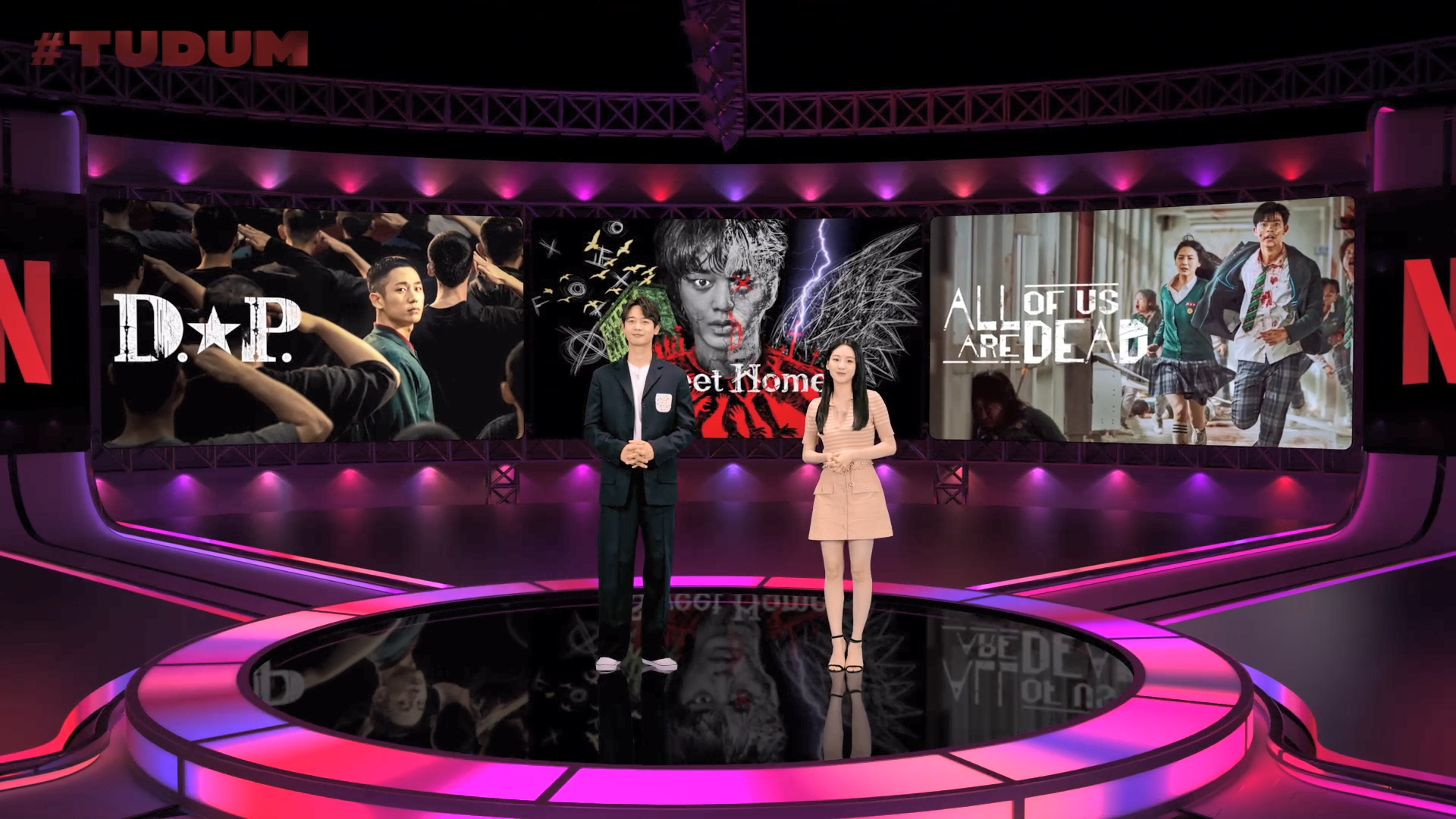 An adaptation of a webtoon of the same name, the dark fantasy drama Hellbound will return for a second season! Wondering what to expect? Take a look.

A heist that’s uniquely Korean Money Heist: Korea – Joint Economic Area will soon make its comeback for a Season 2. This time with more secrets waiting to be unravelled with some heart pounding action.

Brace yourself for ripped physiques and fierce feats of strength as 100 male and female contestants battle it out in an extremely competitive series Physical: 100 to claim the honor of best body. Who will be the last one standing?

Starring Minho from the K-pop boy band “SHINee” and actress Chae Soo-bin (I Am Not A Robot, Sweet & Sour), The Fabulous follows four best friends as they chase their dreams alongside fashion’s elite while juggling demanding jobs, romantic dilemmas and wild nights on the town. 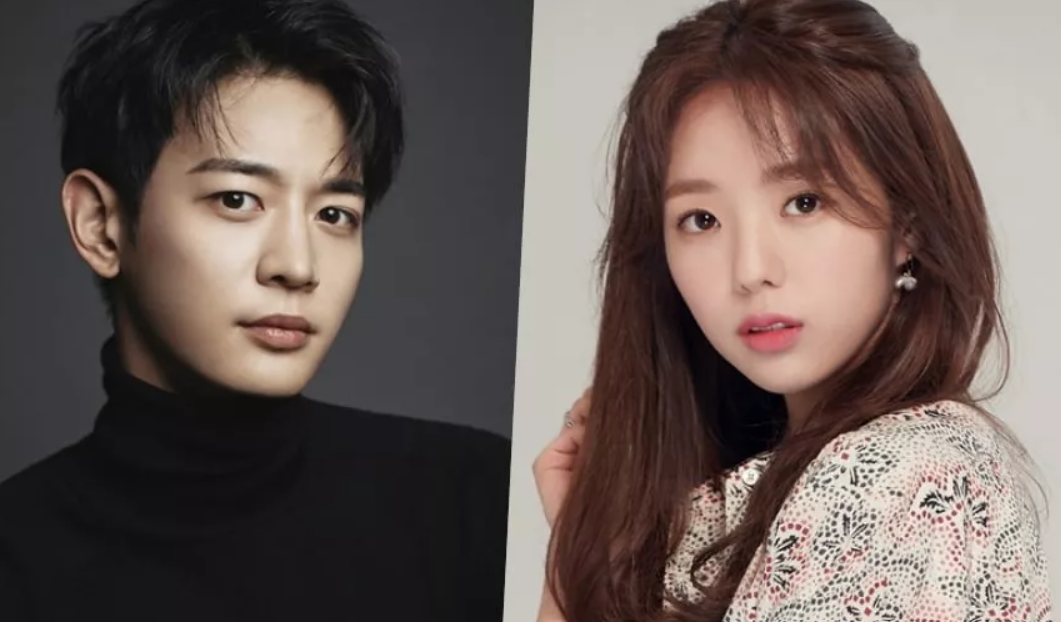 Fabulous sees Minho play Ji Woo-min, a freelance photo editor struggling with work. Things change when he encounters Pyo Ji-eun (played by Chae Soo-bin), a PR manager for luxury brands, and the two find themselves in a blossoming romance. 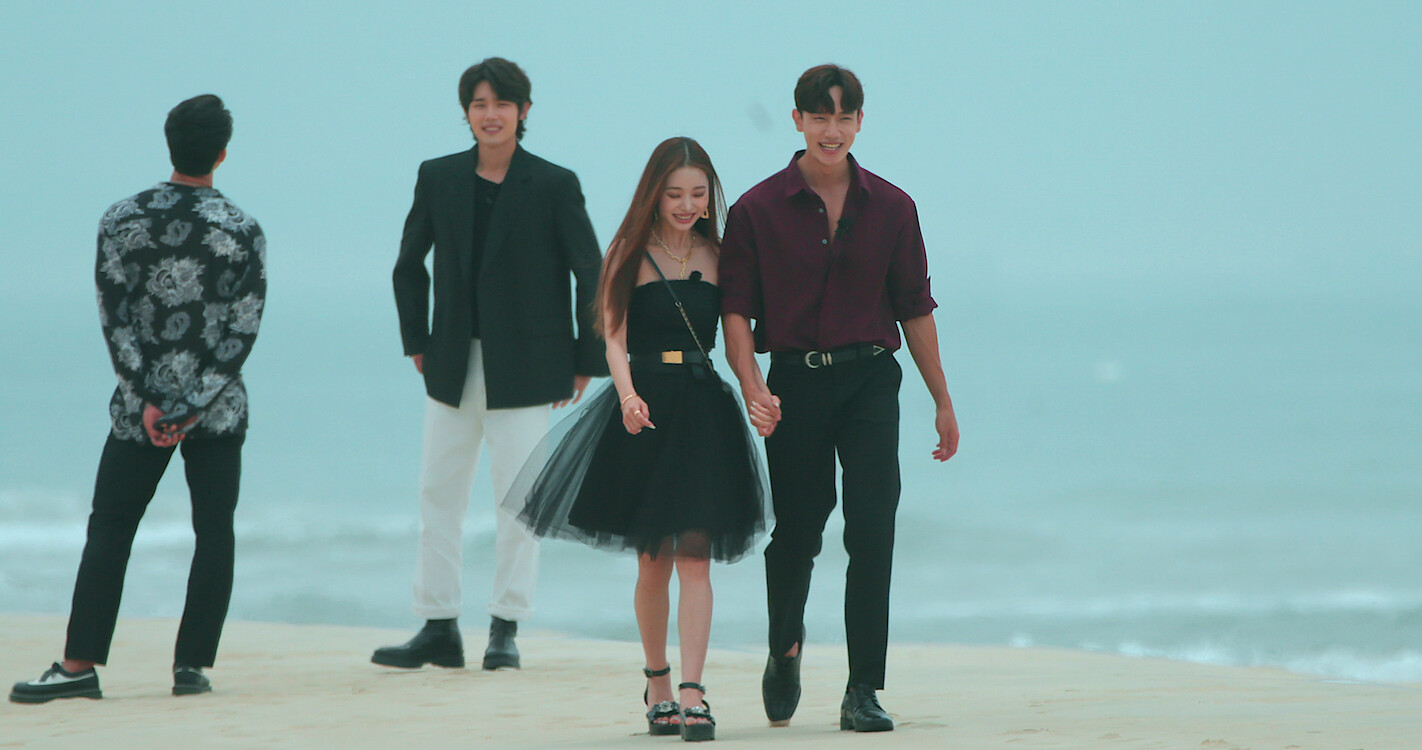 Single’s Inferno Season 2 promises to send temperatures soaring as the bold and beautiful make the infamous deserted island their home in hopes of meeting their perfect match. Will there be any love stories coming out of the show that are #relationshipgoals? Only time will tell!

The mega popular Squid Game continues its hit run after smashing viewing charts and creating history at the Emmy Awards with record wins, it returns for a Season 2. Here’s an exclusive look at an unreleased clip from Season 1, confirming the mysterious identity of the Front Man.

6 K-Dramas To Add To Your Watchlist This November