Shah Rukh Khan is a name that requires no introduction. You will be surprised to know that the actor who is well known for his witty statements and impeccable sense of humor can also run short of words at times.

In an old interview, superstar Shah Rukh Khan revealed that back in 2016 during the Royal Charity Gala hosted in the honor of Prince and Princess of Wales, William and Kate he forgot what “Palak” is called in English. 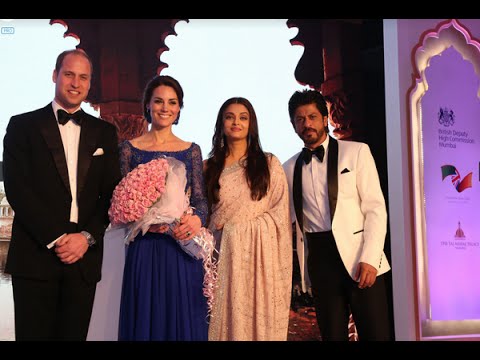 Shah Rukh Khan has been in the news for his cameo as Mohan Bhargav in Ayan Mukerji’s ‘Brahmastra Part One: Shiva’. On the work front the actor is currently shooting for Siddharth Anand’s ‘Pathaan’ starring Deepika Padukone and John Abraham, Atlee’s ‘Jawan’ with Nayanthara and Vijay Sethupati and will soon do a cameo in Salman Khan and Katrina Kaif starrer ‘Tiger 3’.