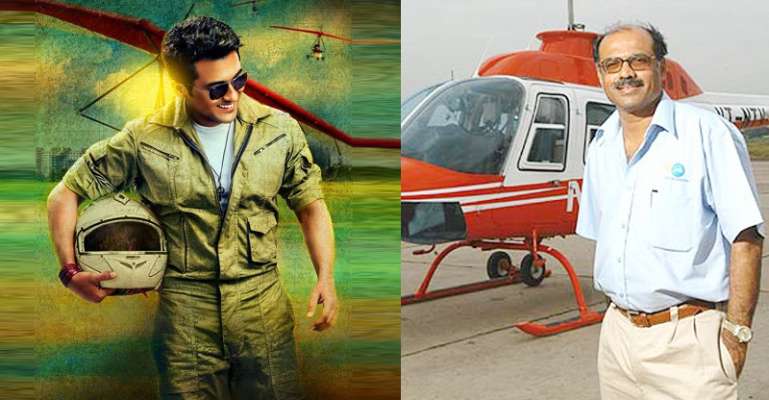 The team of Suriya’s upcoming biopic ‘Soorarai Pottru’ decided to release the first song of the movie, titled Veyyon Silli, mid-air, aboard a SpiceJet Boeing 737 flight.

Soorarai Pottru is based on the life of Captain G.R. Gopinath who founded Air Deccan.

“Whatever inventions are introduced, it is meaningless if not made affordable and accessible. In 2000, less than one percent of the population was able to fly. Captain Gopinath changed the whole industry and took the common man to the skies,” actor Suriya said, speaking about the film.

Among the passengers were also 70 children from the Agaram foundation who were given the chance to go on a flight for the first time.

“We chose students from government schools across the state based on an essay writing competition. We had asked them about what they would do if they were given a chance to travel on a plane and many had written that they would like for their parents or siblings to have that opportunity instead,” further said Suriya.

The film is being produced by 2D entertainment and Academy award winner Guneet Monga’s Sikhya Entertainment. Stating that this was her first Tamil film, Ms Monga said that she had cherished the experience of working on this film, reports a news daily.